After county workers took away her 5-year-old child, Eli Hart, and put him in a foster home in early 2021, Thaler continued to break the law and disappoint her family, according to interviews and a Star Tribune review of court records.

She was arrested for stealing drugs from a health clinic and tested positive for methadone and oxycontin, records show. She was booted from two homes by landlords fed up with her antics, which drew police to her Farmington home 21 times in 10 months. She failed to attend court-ordered mental therapy, was kicked out of a required parenting class and had to find a new drug-testing facility because of her “bizarre behavior.”

When authorities began considering giving custody of Eli to the boy’s father, Thaler lobbed unfounded allegations of domestic abuse against him, writing a personal letter to the judges overseeing her case that she was “an amazing parent” who “always put my son first.”

Thaler was granted legal custody of Eli in early May, less than two weeks before she was arrested and accused of killing the 6-year-old with a shotgun, and stuffing his body in the trunk of her car.

The case highlights what family law attorneys say is a system that can be manipulated by a parent bent on winning custody at all costs. It also demonstrates how hard it can be for a father to win custody, they said, especially if the couple never married.

In Minnesota, unlike some other states, unwed fathers have no custodial rights unless the courts award them.

“The system favors moms over and over again,” said Minneapolis attorney Rhia Bornmann Spears, who specializes in family law. “Even if you have a significant amount of evidence that should turn the tables against the mother and in favor of the father, it is a major feat to get custody away from a mother.”

At twice-weekly visitations with Eli, Thaler regularly told the boy it was his fault he was in foster care, social workers’ reports said, though authorities said they took that step after Thaler experienced a psychotic episode. Thaler told Eli that he was to blame for locking her out of the house and smearing eggs all over the floor.

“That made them come and get you,” Thaler told her son, according to a report.

Thaler’s erratic behavior took its toll on the boy. During their visits, Eli would sometimes hide behind the furniture and refuse to talk to her. He sometimes had “bathroom accidents” after she left, a social worker’s report noted.

Despite persistent concerns about Thaler’s mental health and fitness as a parent, Dakota County Judge Tim Wermager removed Eli from the county’s protection on May 10. Court records show that a Dakota County social worker and Eli’s court-appointed guardian both recommended that Thaler be reunified with her son.

In her final report, social worker Beth Dehner noted that Thaler was “taking her mental health medication regularly” and had been taking Eli to all of his medical and therapy appointments since November.

“There is no current indication that her son is physically unsafe in her care,” the social worker noted.

“I am appalled at the judge giving the mother sole custody of the child in light of the mental health issues and what appears to be a record that shows she was a potential threat to the child,” said June Carbone, a professor who teaches family law at the University of Minnesota.

Wermager declined to comment. He is one of four judges involved in the case, but Wermager had not played a direct role since early 2021, court records show

Carbone and others familiar with family law said Wermager had a better option: He could have placed Eli with his father, Tory Hart, who was pursuing a separate case to win custody of Eli at the time of the boy’s death.

Records show that county officials considered Hart a strong option for custody, noting he passed thorough background checks and was a “stabilizing force” in Eli’s life. They documented no concerns about his fitness as a parent.

“Mr. Hart brings age appropriate toys and activities and is very engaging with Eli,” a social worker noted last year. “During these visits, Eli is noticeably smiling, talkative, energetic and he seems to enjoy them.”

But Hart’s desire to become Eli’s legal guardian was blocked by Thaler, who filed multiple requests for protective orders claiming that Hart had harmed her and Eli. Those maneuvers froze efforts to place Eli with his father, court records show, even though Thaler admitted to police that she invented some of her abuse claims.

In February, a Ramsey County judge dismissed her request for a restraining order against Hart after finding Thaler’s allegations were “not proved,” court records show. Thaler went to Hennepin County and filed another restraining-order request in March.

On May 4, Eli’s guardian, Sherri Larson, dismissed the latest request for a protective order, noting there were “no new allegations,” and that she could find “no solid evidence to support any of the claims.” A social worker said in another report that Thaler seemed fixated on the years-old allegations.

The guardian noted that Thaler had been complaining to the authorities about Hart since 2015, when she was pregnant with Eli and living with Hart in St. Paul. After telling police that Hart had hurt her during an argument and had threatened to kill her if she ever left him, Thaler withdrew her complaint three days later, telling police “that because of her mental health issues she constantly accuses Hart of things that ‘he doesn’t do,'” according to the incident report.

“That man doesn’t have a mean bone in his body,” Genrich said of Hart. “I said, ‘You drop that restraining order right now or you can consider our relationship done.’ That was the last time I talked to her.”

Thaler and Hart met in 2013, when they were both 19. They began living together a few months later. Thaler, who was hospitalized repeatedly for mental health problems between the ages of 13 and 18, seemed fine until she became pregnant with Eli in 2015 and stopped taking her medication, according to an account Hart provided along with his fiancée, Josie Josephson.

Josephson said Hart moved out after Thaler filed her second domestic abuse complaint against him in 2016. Thaler told police that Hart hurt her during an argument and threatened to kill her with a shotgun, according to the incident report. Police did not file charges “due to insufficient evidence.”

After the breakup, Thaler moved in with her grandmother for a few weeks. Genrich said she believed her granddaughter’s account of abuse — at first.

“She is good at manipulating people, I know that,” Genrich said.

Hart and Thaler did not see each other again until 2019, when she showed up at the wedding of Hart’s sister. A few months later, she contacted St. Paul police and accused Hart of placing a nail bomb in her car. No criminal charges were filed against Hart, who by then was living more than two hours away in Chetek, Wis., but a Ramsey County judge ordered Hart to stay away from Thaler for two years.

That order was still in place when Thaler lost custody of her child, but Thaler did not show up to renew the order at a 2021 hearing. When questioned about the decision by a social worker, Thaler said, “I wanted to keep my options open.” The social worker noted in her November report that Thaler later reached out to Josephson suggesting that Hart adopt Eli, calling her ex-boyfriend “a good guy.”

Thaler soon changed her mind. In December, shortly after a judge agreed to let Eli move back into her home on a “trial” basis, Thaler filed another domestic abuse complaint against Hart.

This time, she accused him of telling Eli that he would “make Mommy disappear” if she won custody. She also blamed Hart for Eli’s behavioral problems at school, including hitting, biting and urinating in his pants.

Though Thaler’s allegations against Hart were ultimately rejected in court, the filings prevented Hart from obtaining any public assistance in his fight for custody, Josephson said.

“Nobody would help us,” she said. “I always thought there was a missing piece in Tory. … It wasn’t until he was reunited with Eli that the light went back on in his eyes.”

Mendota Heights attorney Brian Clausen, who also specializes in family law, said he has seen other parents file requests for protective orders that weren’t legitimate as a way to turn the tide in a custody case.

“Parents know they can get a one-up if they have an order for protection,” he said. “It is a gigantic deal.”

Family members and other attorneys criticized the courts for failing to pick up on Thaler’s distress. While living in Farmington, police visited her home as often as twice a week. Ambulances were requested several times after Thaler fainted or complained of other health problems. Police also showed up after a neighbor reported “banging and screaming.”

“I blame the court system for not helping her out,” Genrich said. “We all told the social workers that she needs to be institutionalized — not just for a month, but maybe for a year or more. But nobody listened.” 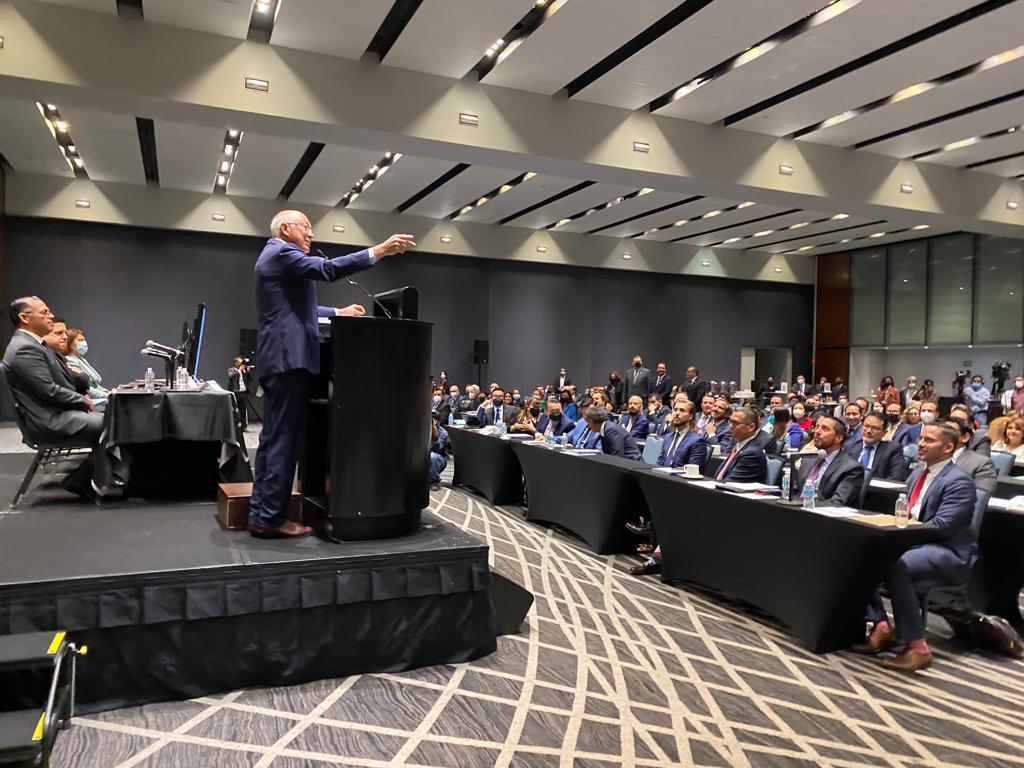