In this edition of Ask General Counsel, we discuss a July 2021 court order reducing the spousal support obligations for a former AOL executive. If you have questions about this case, divorce or family law matters, please contact Joanna Foard, who leads General Counsel P.C.’s divorce and family law practice.  Joanna can be reached at [email protected]

One of the biggest considerations during divorce proceedings is the matter of spousal support. Spousal support is an amount of money paid by one spouse to the more financially dependent spouse. An award of spousal support can typically be modified if a spouse can show a material change in circumstances justifying a modification of the award. Courts can increase or decrease the support award or duration or terminate support altogether.

In a July 2021 Loudoun County Circuit Court case, the court considered the executive’s request to modify or reduce his spousal support obligations.

AOL was purchased by Verizon, and in 2018 the husband became an employee of Verizon, with his new position having less responsibilities. According to court documents, he believed that his position was being eliminated, so he accepted a voluntary separation package and his employment with Verizon ended in December 2018.  His separation payment was paid in 2019 and totaled $825,000.

The husband worked for another company, CPG, in short-term consulting roles until he accepted a full-time position with CPG effective 2020, with a $250,000 salary and potential $50,000 bonus. He filed a motion to modify spousal support in December 2019, while still looking for full-time employment.

When a court considers a spousal support award, it considers multiple factors set out in Virginia Code § 20-107.1(E), including the needs and financial resources of the parties; the property interests of the parties; the earning capacity and the present employment opportunities for persons possessing such earning capacity; and other factors as are necessary to consider the equities between the parties. Code § 20-109(G) additionally directs that the “court shall further consider the assets or property interests of each of the parties from the date of the support order and up to the time of the hearing on modification or termination, and any income generated from the asset or property interest.”

However, the court found a material change of circumstances based on the evidence that the husband’s income changed substantially, for the worse, since the divorce. The husband earned a total of $712,000 from AOL in 2016. At the time of the modification hearing in September 2020, the husband was employed by CPG at a salary of $250,000 with a potential $50,000 bonus. Thus, the court found that his actual income was much lower in 2020 than at the time of the initial award in 2016.

Based on the court’s findings of the parties’ income and expenses, it decreased the spousal support amount by $4,000, from $10,000 to $6,000 per month. The court found that this award fully met the wife’s demonstrated needs and also required the husband to use his assets to pay the spousal support, since the award was higher than his income after expenses.

If you have questions about spousal support, divorce, or other family law matters, contact Joanna Foard at [email protected]  You can also watch a recent webinar, “Ask Joanna,” where Joanna answers the top 20 Family Law Questions new clients ask her.

Wed Mar 30 , 2022
Driving is different across the world. Depending on what country someone is at, there are a ton of factors that make for either a pleasant or a dangerous driving experience. There might be government problems that can lead to unrest or the bending of traffic laws (if there are any, […] 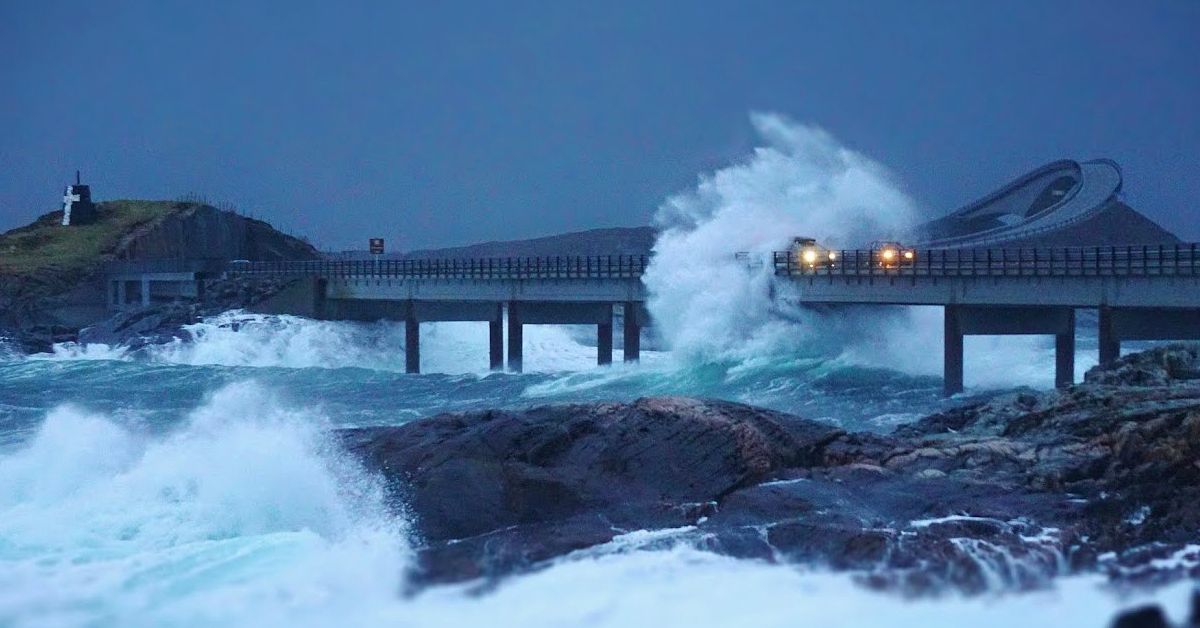