The federal government became the most recent employer to adopt a “Ban the Box” policy when The Fair Chance to Compete for Jobs Act became effective December 20, 2021. The law prohibits federal contractors and most federal agencies from inquiring into an applicant’s criminal history—including arrests and convictions—prior to making a conditional job offer. Therefore, federal contractors should review their applications and hiring practices to ensure they are complying with the recently-enacted law.

Generally, the purpose of Ban the Box is to give ex-offenders a second chance and reduce recidivism rates. Thirty-seven states and more than 150 localities have adopted some form of Ban the Box legislation, meaning over 75% of the U.S. population lives in a Ban the Box jurisdiction. However, because there is no uniform policy, the details of each jurisdiction’s policy varies. For example, only 15 states and 22 localities extend their Ban the Box law to private employers. In addition, enforcement for violations differ in jurisdictions, ranging from fines to a private right of action.

There are certain key exceptions to Ban the Box laws. First, although an employer may be barred from asking about criminal history on an application or in an interview, the applicant may volunteer the information themselves. Under those circumstances, the employer generally may use it in a decision not to hire. Next, certain jobs or questions are exempt from Ban the Box. For example, if an applicant’s criminal history has a direct bearing on the job they’re seeking—i.e., a person with a securities fraud conviction applies for a job as a stock broker—an employer may be permitted to consider this information. However, these exceptions may vary by jurisdiction.

With respect to enforcement and penalties, an employer’s first violation results in a written warning that includes a description of the violation and the additional penalties that may apply for subsequent violations. Following notice and an opportunity to be heard, the Fair Chance Act allows for suspensions and escalating fines up to $1,000 for subsequent violations. Finally, the law directs the Office of Personnel Management (OPM) and General Services Administration (GSA) to issue implementing regulations—so more detailed guidance will likely be available in the near future.

Employers should also be mindful of the Equal Employment Opportunity Commission’s guidance when considering arrest and conviction records in employment decisions to avoid disparate impact discrimination claims. In addition, employers should consult their employment counsel to ensure their job application, interview process, and employment policies comply with the law in jurisdictions with “Ban the Box” laws – whether it be the Fair Chance to Compete for Jobs Act or the applicable local and/or state law. 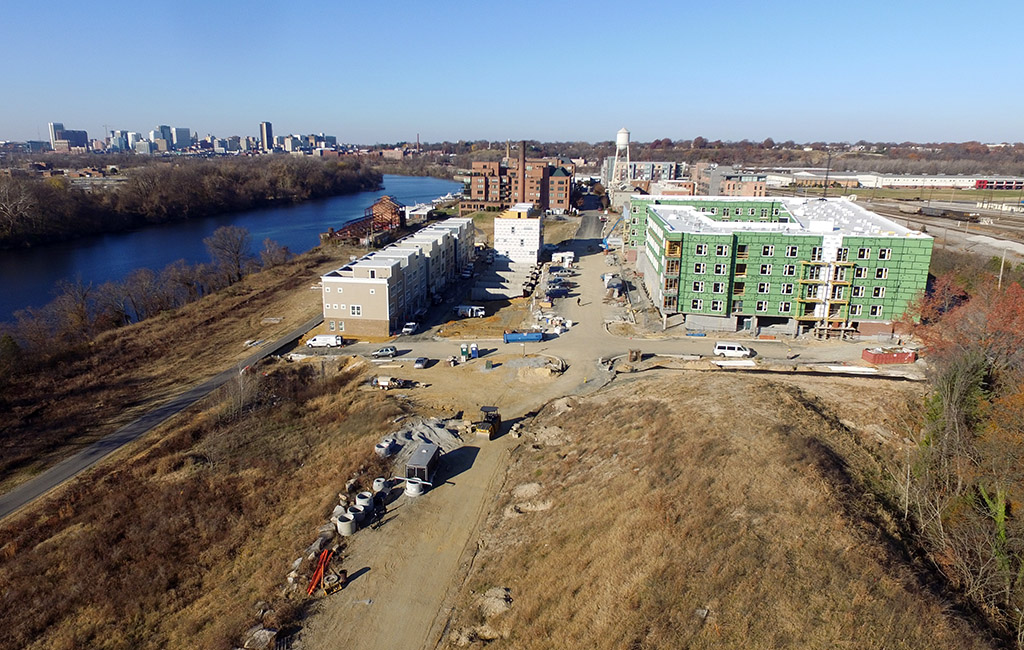