The California Legislature increased the complexity of employment law in the Golden State by enacting several employment laws that will soon take effect.  Below we summarize key aspects of the more significant new legislation.

Under current law, employers who wrongfully and intentionally withhold wages from employees may be convicted of a misdemeanor.  AB 1003 increases the potential punishment and makes it a felony if an employer, acting intentionally, wrongfully fails to pay wages in an amount greater than $950 to one employee, or $2,350 in the aggregate to two or more employees, within a 12-month period.  Under AB 1003, independent contractors are considered employees, and entities that hire such contractors are considered employers.  Although AB 1003 does not define “employer,” that term is most likely to be construed broadly consistent with California court decisions that define an employer to include any person who exercises control over wages, hours, or working conditions of the employee, and which may include managers, supervisors, officers and owners of a business who are involved in implementing wage and hour policies and practices.  An employer acts “intentionally” when it deprives an employee of wages with knowledge that the wages are due.  Grand theft is punishable by imprisonment in a county jail for up to three years.  Although we expect that prosecutions for grand theft based on a failure to pay wages will be rare, employers must ensure they satisfy their wage payment obligations, as no employer wants to end up singing the Folsom Prison Blues.

California law currently prohibits language within a settlement agreement that bars disclosure of factual information relating to an administrative or civil claim for sexual assault, sexual harassment, discrimination based on sex, failure to prevent such an act, or retaliation against a person for reporting such an act.  SB 331 expands the prohibition to apply to any claim for workplace harassment, retaliation, or discrimination based on characteristics protected under the Fair Employment and Housing Act (such as race, religion, age, disability, etc.).  Under SB 331, employers still may include language prohibiting disclosure of the settlement amount, however.

In addition, SB 331 prohibits employers from requiring an employee to sign a release of claims or non-disparagement agreement “denying the employee the right to disclose information about unlawful acts in the workplace” in exchange “for a raise or bonus or as a condition of employment or continued employment.”  Non-disparagement provisions will be permitted only if they contain a disclaimer with the following or substantially similar language: “Nothing in this agreement prevents you from discussing or disclosing information about unlawful acts in the workplace such as harassment or discrimination or any other conduct that you have reason to believe is unlawful.”

SB 331 further requires an employer offering an employee a severance agreement to notify the employee that he or she has the right to consult with an attorney.  The employer must provide the employee at least five business days for consultation.  An employee may decide to sign such an agreement prior to the expiration of the consultation period, so long as the employee’s decision is informed and voluntary.

The California Family Rights Act (CFRA) requires employers with five or more employees to provide up to 12 weeks of job-protected leave in a 12-month period to employees who have worked for at least one year.  Leave may be taken to care for the employee’s serious health condition or for serious health conditions of the employee’s family members.  AB 1033 adds “parent-in-law” to the group of qualifying family members.  AB 1033 also makes changes to the Department of Fair Employment and Housing pilot program that provides for mediation of CFRA claims brought against small employers (defined as employers with between five and 19 employees).

If an employer with multiple worksites is found by the California Division of Occupational Safety and Health (Cal/OSHA) to have a “pattern or practice” of safety violations at more than one worksite, SB 606 creates a rebuttable presumption that the same violation exists throughout the employer’s enterprise. The same presumption arises if the employer has a written policy or procedure that violates a Cal/OSHA safety regulation.  If the employer does not rebut this presumption, Cal/OSHA may issue an enterprise-wide citation requiring enterprise-wide abatement.  Enterprise-wide citations carry the same penalties as repeated or willful citations, which can reach $134,334 per violation.

SB 807 extends the current requirement for retaining employee personnel records from two to four years.  It also provides for tolling of the statute of limitations while the Department of Fair Employment and Housing investigates complaints of unlawful actions.

AB 701 applies to businesses, staffing agencies, and individual owners who employ 100 or more employees at a single warehouse distribution center or 1,000 or more employees at one or more warehouse distribution centers in California and who utilize quotas in their performance metrics.  The law requires employers to disclose production quotas to the employees and prohibits employers from setting quotas that prevent employees from taking meal and rest periods, using bathroom facilities, or that otherwise result in violations of occupational health and safety laws.

This new batch of laws signals that California will continue to heavily regulate the employment relationship, and employers will need to be vigilant and to modify policies and practices to remain compliant. 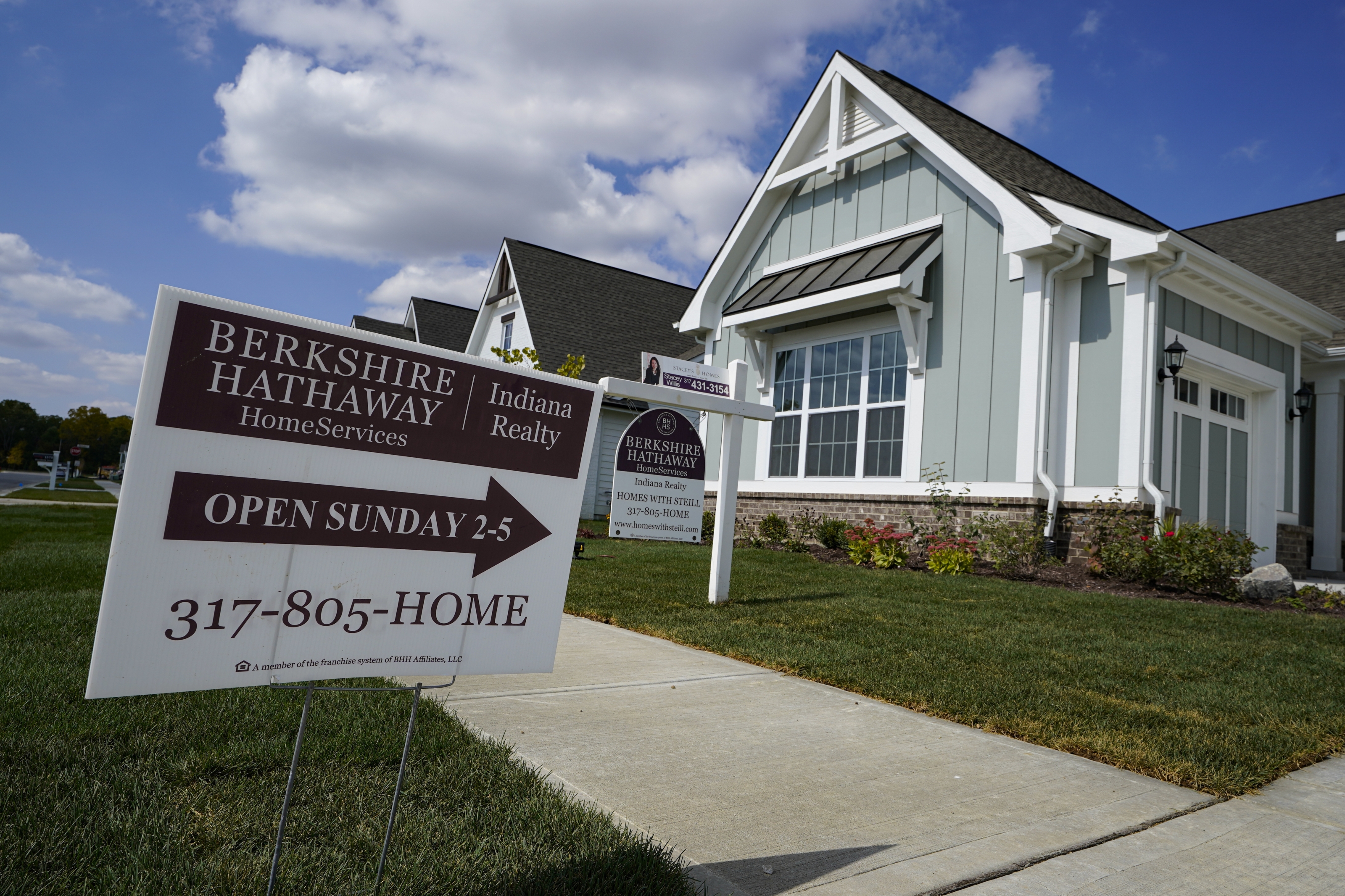