The Sedgwick County district attorney says his office is reviewing evidence and plans to make a decision in January about whether to pursue criminal charges in 17-year-old Cedric “CJ” Lofton’s in-custody death, which was ruled a homicide on Monday.

In a prepared statement, DA Marc Bennett said members of the district attorney’s office have met with investigators from the Kansas Bureau of Investigation and the Sedgwick County sheriff’s office six times since Lofton’s death in September.

He said he expects his office to make a decision in the next “10-15 business days” about whether charges will be pursued against anyone involved in Lofton’s death.

Lofton had been lying face down in his cell at Wichita’s Juvenile Intake and Assessment Center for as long as 39 minutes when staff realized he had no pulse. The teen was shackled and handcuffed when he lost consciousness, according to the Sedgwick County medical examiner’s autopsy report.

After performing life-saving measures, first responders found Lofton’s pulse, and he was taken to the hospital, where he died two days later.

KBI spokesperson Melissa Underwood said Wednesday that the agency’s investigative findings have been shared with the district attorney’s office.

“The investigation will remain open in case any leads require further follow up, but the DA’s office now has the investigative findings,” Underwood said.

Bennett said his office is reviewing more than 90 pieces of evidence, “including interviews, transcripts, surveillance videos and axon (body camera) videos provided by investigators throughout the investigation.”

After the release of the autopsy report determining Lofton’s death was a homicide, lawyers representing the teen’s family called publicly for Bennett’s office to pursue criminal charges.

“Cedric’s death was caused by the hands of the very authorities that were obligated to protect him and make sure he was safe,” Action Injury Law Group, the Chicago-based firm representing Lofton’s family, said in a statement.

In the DA statement, Bennett cautioned against equating the medical “homicide” finding with the legal definition of the term.

“Contrary to multiple public comments since the release of the autopsy report prepared by the Sedgwick County Regional Forensic Science Center, the determination that the manner of death was ‘homicide’ does not reflect a legal determination on the part of the pathologist regarding the viability of criminal charges,” the DA statement notes.

“Whether or not criminal charges can be brought is a separate, legal determination to be made by the Office of the District Attorney based on the laws of the State of Kansas and the evidence collected by law enforcement.”

According to Bennett’s statement, the five manner of death descriptors used by the National Association of Medical Examiners are natural, accident, suicide, homicide and undetermined.

“The term ‘homicide’ reflects a determination that a volitional (non-accidental) act was committed by a person other than the deceased that contributed to the death of the deceased,” the DA statement reads.

“The finding does not reflect a dispositive legal conclusion that the elements of murder or homicide are present.”

On Monday, Steven Hart, a lawyer representing the teen’s family, told The Eagle that the results of the autopsy prove Lofton would have been alive today if not for the unnecessary escalation of a dangerous situation by adults who should have known better.

“They killed him. They took a kid who was full of life, still maturing, trying to find his way in this world,” Hart said.

“This is a cascading failure one after the next after the next, which it usually takes to end up killing someone. The system failed all along the way.”

Matthew Kelly joined The Eagle in April 2021. He’s covering business and development in the Wichita area. You can contact him at 316-268-6203 and [email protected]

Wed Jan 5 , 2022
The Wyoming Highway Patrol is participating with 11 other states to ensure responsible celebrating over the New Year’s Day weekend. CHEYENNE — The Western States Traffic Safety Coalition (WSTSC) will initiate a special effort this New Year’s Eve to ensure the dangerous driving behaviors of impaired drivers have no place […] 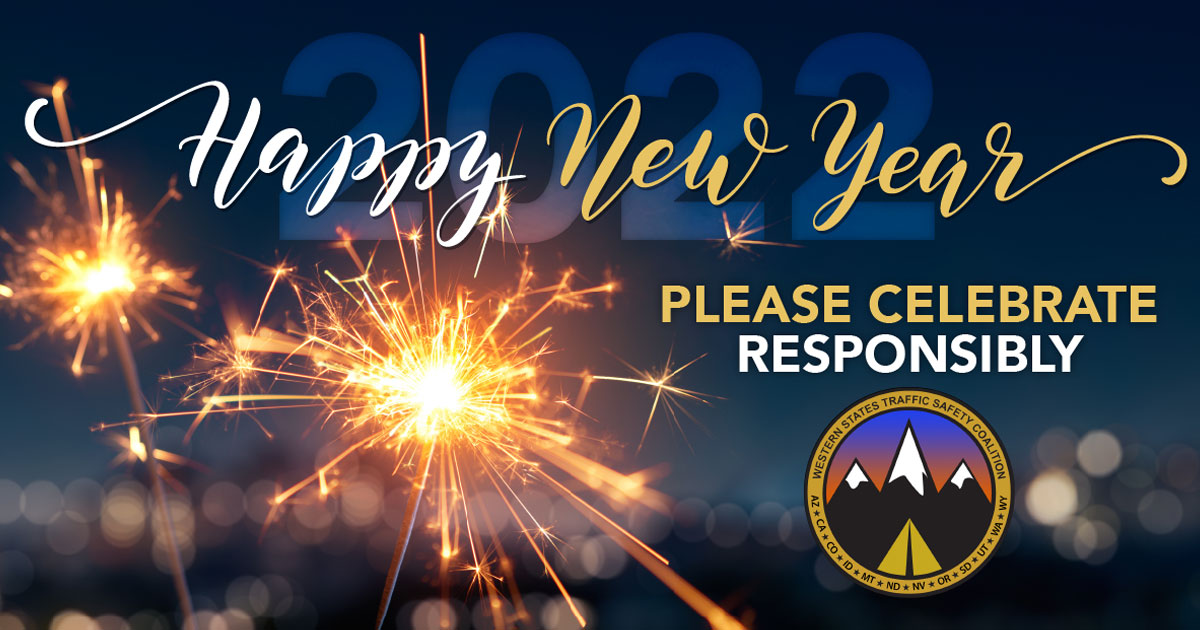