Osborne Clarke has reported a 19% increase in its international revenue.

The firm achieved a revenue of €407 million for the financial year 2021/22 – up from the €341 million recorded the previous year, according to its latest results.

Omar Al-Nuaimi, Osborne Clarke’s International CEO, pointed to the firm’s recently opened Warsaw office as evidence of its international ambitions. The office now has a team of over 30 lawyers.

Speaking to Law.com International, Al-Nuaimi acknowledged that the next six months of 2022 were likely to be more challenging than the first.

“We hope that we can weather the cycle, and we think our business is well placed to do so. We have a good restructuring business, and we also anticipate there will be a need for expertise and insights in regulation, which is something we can see continuing,” he said.

The firm also provided a breakdown of how revenue had increased across its four U.K. service lines. Business transactions increased 27%, while projects, real estate and finance grew 25%, advisory by 15%, and disputes and risk enjoyed 8% growth.

Osborne Clarke is again giving its people in the U.K. a 5% profit share based on annual salaries, which will be paid in June. This year the minimum payment will be £2,500 up from £1,500. The firm is also increasing performance bonus payments with up to 25% of base salary available, to be paid in July.

In January 2022, Osborne Clarke strengthened its U.K. ranks with the addition of two hires from Fieldfisher and Linklaters. The firm has added the Fieldfisher partner Hugo Lidbetter to its energy and utilities practice, as well as Linklaters managing associate Paul Harris as partner in its London financial services sector.

Should You Finance Home Repairs With a Personal Loan?

Thu Jun 16 , 2022
Image source: Getty Images It may not be a bad idea, but there are other options to consider. Key points Many people can’t pay for home repairs outright. If you need to finance a large repair, a personal loan could be a good solution, but it’s not your only one.  […] 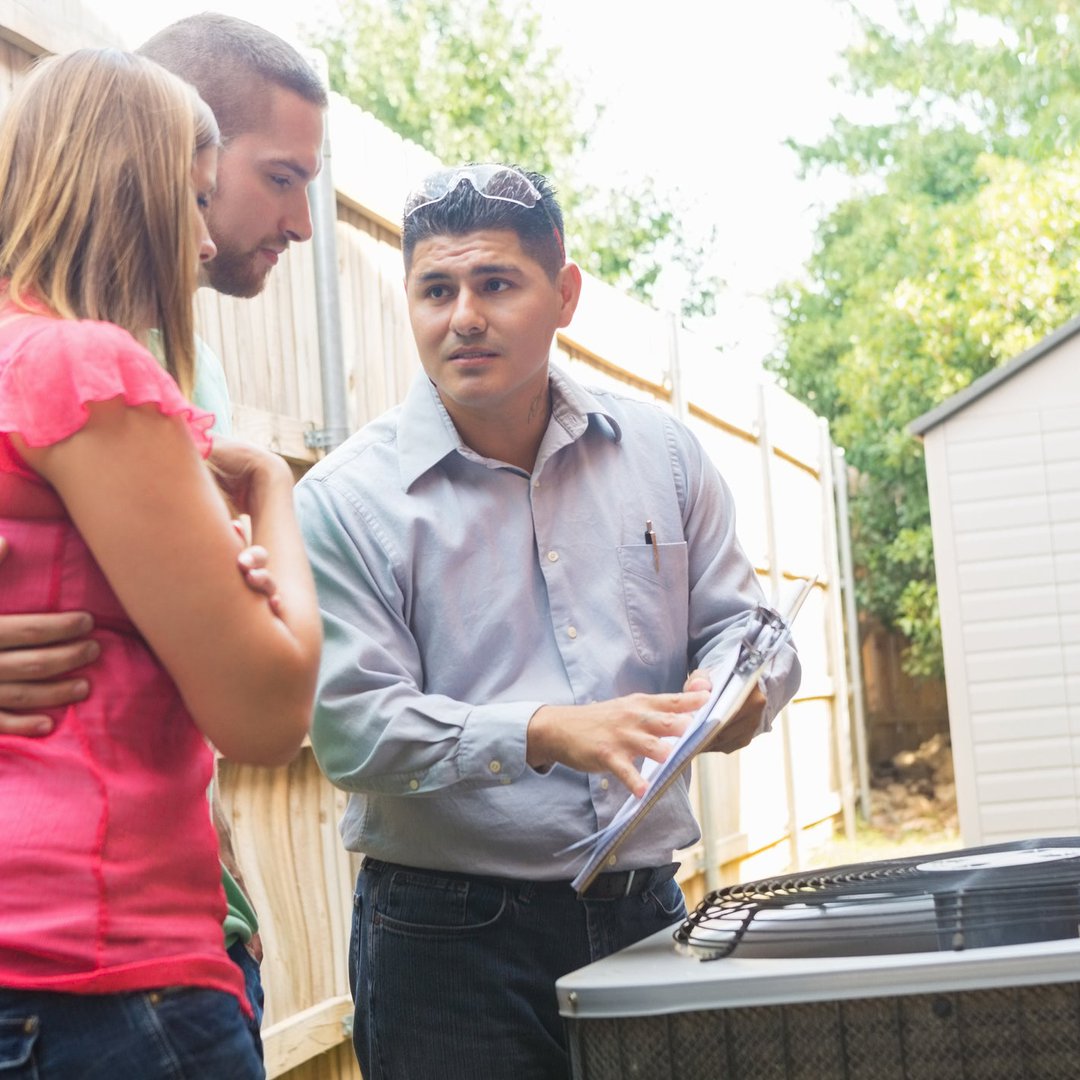