Envoy Textiles Ltd has decided to issue a non-convertible zero-coupon bond worth Tk200 crore at a coupon rate of 6.5% to 7.5%.

Of the amount, the company will use Tk168.4 crore to finance its new gas-based 19MW captive power plant project and to repay some bank loans.

Currently, the leading denim exporter is using a 10MW electricity connection by the Rural Electrification Board (REB) along with its diesel-based generators that can produce 4MW electricity.

But the company is planning to ditch both the REB connection because its quality is not up to the mark to support Envoy units, and the generators because of an increase in their operating costs.

The company already imported Caterpillar generators under the Upas LC facility by banks, and bond proceeds would help the final payments of the approximately Tk80 crore captive power project, he said.

“Currently, we have to pay an average interest rate of 9% against bank loans, and the bond proceeds would allow us to save interest cost by 200 basis points on over Tk80 crore principal amounts,” he added.

The five-year bond would be repaid in 10 segments as investors would get one-tenth of their bond units redeemed every six months.

Envoy is confident that it will keep paying bond investors back every six months out of the company’s cash flow.

Unlike coupon-bearing bonds, zero-coupon bonds are sold at a discounted rate, and they are redeemed at the face value. The discount income is income tax exempted in the country for investors other than banks and insurers.

Investors would be offered 7%-7.5% preferred dividends against the non-redeemable preference shares to be issued for five years.

Both the alternative financing instruments will need the approval of the Bangladesh Securities and Exchange Commission (BSEC).

The company secretary said Envoy keeps exploring alternative financing methods for its capital intensive business as it believes too much dependency on bank loans weakens a company as well as the financial system.

It is going to issue preference shares for the second time, he informed.

The regulatory moves to encourage bonds and other alternative financing methods in recent years strengthened the company’s conviction to opt for more diversified instruments, according to M Saiful Islam Chowdhury.

Unlike general shares, against which a company offers investors ownership and no certainty of dividends, preference shares do not offer ownership in the company while preferred dividends are an obligation to pay in time if the clause includes so.

Envoy Textiles was listed in the stock market in 2012 and it is the first Platinum winning textile facility in the world as certified by Leadership in Energy and Environmental Design (LEED).

Envoy Textiles shares closed 3.2% lower at Tk47.9 each at the Dhaka Stock Exchange on Thursday.

1 in 100 kids lose legal ties to their parents by the time they turn 18. This new bill aims to help

Sun Jan 2 , 2022
When the Clinton administration passed the Adoption and Safe Families Act (ASFA) in 1997, it intended to drastically reduce the number of children stuck for long periods of time in foster care. One of the safeguards it put in place was a timeline: If a child was in the foster […] 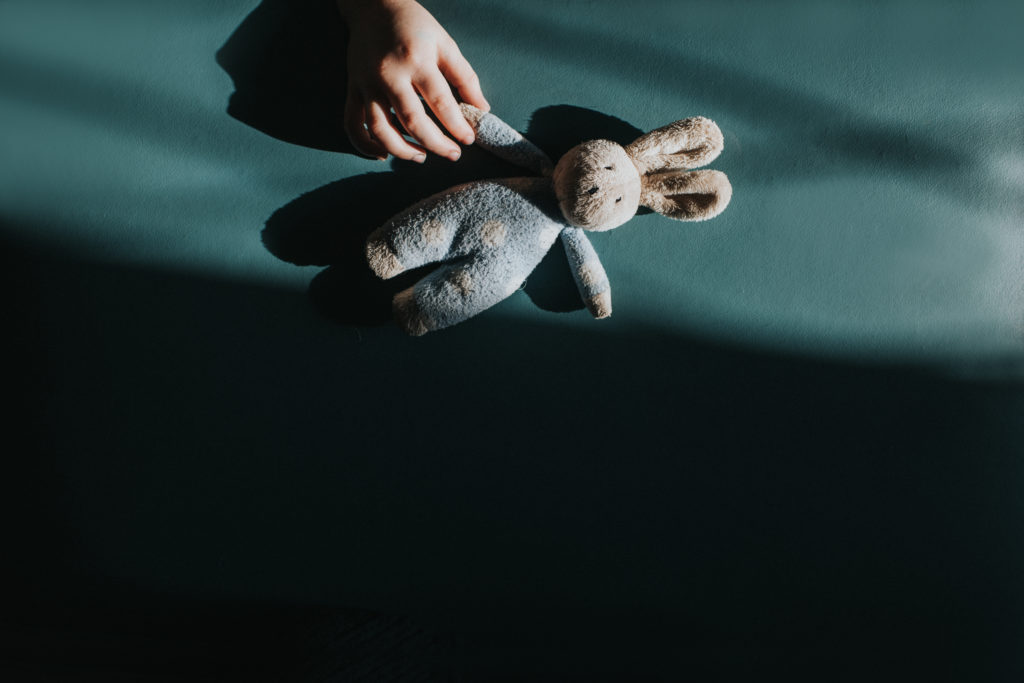