The draft legislative initiative report, approved with 76 votes in favour, 8 against and 8 abstentions, restates the EU’s lack of a legal framework to combat gender-based cyber violence as well as lacking effective protection and support mechanisms for victims, despite the spike in cases due to the COVID-19 pandemic.

MEPs consider offline and online gender-based violence as facets of the same problem. They emphasise the fact that the chilling effect of gender-based cyberviolence often spills over into the real world, which means it tends to go underreported. MEPs also reiterate that all types of discrimination are exacerbated online, and that they intersect, resulting in more extreme consequences for vulnerable people such as migrant women, minority women, people who identify as LGBTIQ, and teenagers.

MEPs call for a directive to establish a common criminal law definition of gender-based cyberviolence, and to harmonise sanctions against offenders. The directive should also include measures to promote and support preventative actions by member states, as well as specific provisions to protect, support and ensure reparation for victims. Welcoming the Commission’s commitment under the LGBTIQ Equality Strategy 2020-2025 to extend the list of ‘EU crimes’ under Article 83(1) TFEU (i.e. particularly serious crimes with a cross-border dimension) to cover hate crime and hate speech, including when targeted at LGBTIQ people, the draft text calls on the Council to do the same for gender-based violence via the passerelle clause.

A non-exhaustive list of the different forms of gender-based cyber violence that should be covered by this new directive includes: cyber harassment; cyber stalking; violations of privacy; recording and sharing images of sexual assault; remote control or surveillance (including through spy apps); threats and calls to violence; sexist hate speech; inducement to self-harm; computer damage; unlawful access to messages or social media accounts; breach of the prohibitions of communication imposed by means of judicial orders; and, trafficking in human beings.

In her second State of the EU address in September 2021, Commission President von der Leyen announced that, by the end of this year, the Commission will propose a law to combat violence against women that will include prevention, protection and effective prosecution, online and offline.

The Istanbul Convention remains the most comprehensive international treaty addressing the root causes of gender-based violence in all its forms.

The report will be tabled at the December 2021 plenary for adoption.

Traffic fatalities in Alabama during Thanksgiving holiday down this year

Sat Dec 4 , 2021
(WKRG) — Despite predictions of increased travel during the 2021 Thanksgiving holiday, the Alabama Law Enforcement Agency (ALEA) is reporting fewer traffic-related deaths this year than in the past two years. Troopers with ALEA’s Highway Patrol Division investigated seven traffic-related fatalities this year, compared to eight in 2020 and 11 […] 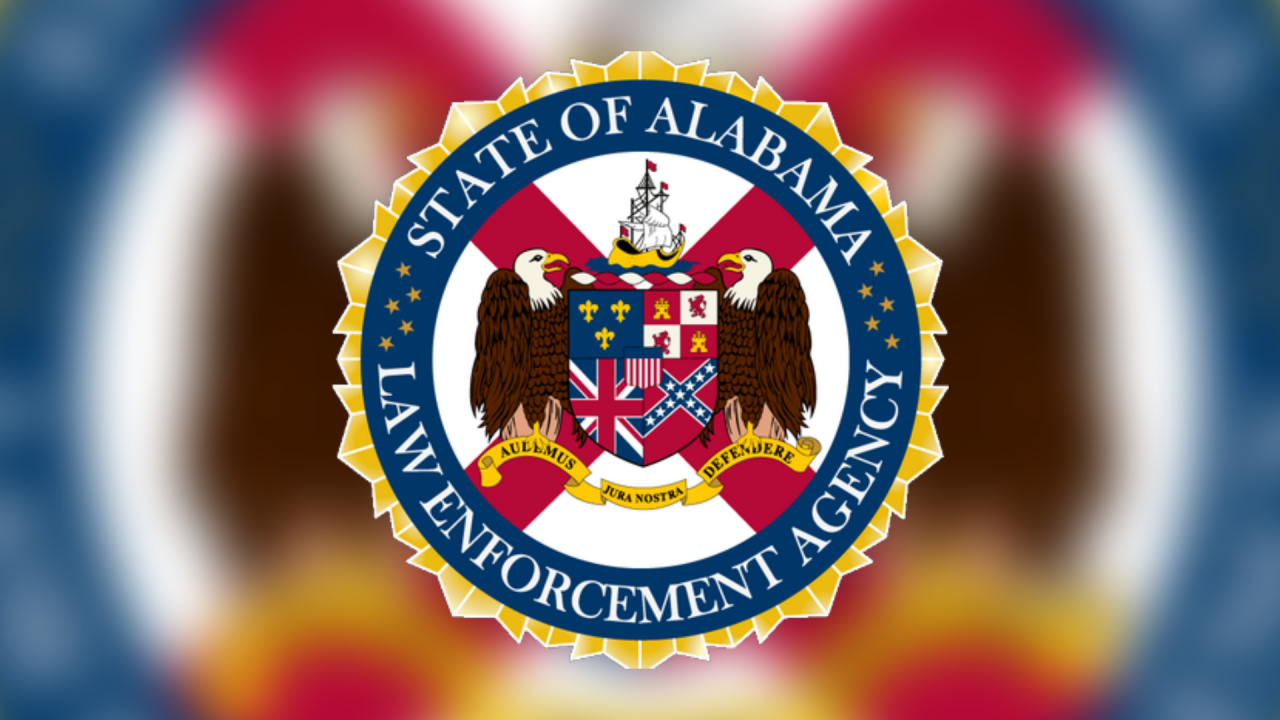