“There was an intrusion into the township’s information system that was uncovered on April 12th causing many files to be unretrievable and subsequently shut down,” Coluzzi said. “Law enforcement agencies and computer forensic experts are in the process of conducting an investigation and are working diligently to determine the source of the intrusion. We do not have any indication that other agencies that communicate with the township are affected nor do we believe any personal information has been compromised. Should we discover that information was compromised, we will (act) quickly to notify the affected parties.”

The chief noted that police and public safety are “fully operational.”

Township Supervisor Chairman James McCartney said Coluzzi and the forensic team are “doing everything they can to get us back on track.” He said that anyone with important issues with the township should call or stop in the administration building rather than communicate by email while the investigation continues.

“The FBI takes all cyberattacks seriously and is aware of this incident,” said FBI Public Affairs Officer Carrie Adamowski. “Per our usual policy, the FBI doesn’t confirm or deny the existence of investigations. However, when the FBI learns about potential attacks, it’s customary that we offer our assistance in these matters.”

Bucks County also issued a statement about the incident:

“The county and its Emergency Management Agency are aware of an issue impacting municipal computer systems in Lower Makefield. The county has provided some assistance to the township.”

The county statement added that “the county Information Technology Department routinely monitors the county’s network for issues and vulnerabilities and continues to do so,” but further information was not available.

County spokesman James O’Malley said he was not aware of any other Bucks municipalities being affected by this or any related incident.

PEMA spokeswoman Ruth Miller said PEMA refers investigations of cyber emergencies to law enforcement but she couldn’t comment on what agencies were involved.  “As PEMA is not an investigatory agency, we are not involved in those efforts,” she said. 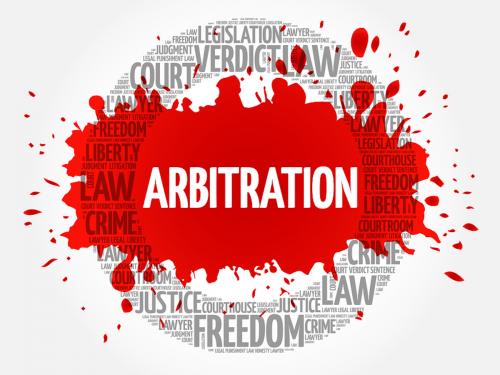