WORTHINGTON — A Champlin woman was arrested in Worthington after reportedly fleeing a traffic stop and being pursued through the counties of Jackson, Cottonwood, Watonwan and Blue Earth.

On May 20, an officer with the Worthington Police Department observed a vehicle with a South Dakota license plate enter a roundabout at a speed faster than the posted speed limit, and it proceeded down the roadway while straddling the centerline. A traffic stop was initiated, during which the driver of the vehicle identified herself as Victoria Kappenman, 22.

Kappenman stated she did not know where her license was and could not locate any insurance for the vehicle, which she claimed she’d borrowed from a friend. The officer observed several knives inside the vehicle.

Another officer arrived to assist and while the first officer began to move back towards the driver’s side, Kappenman reportedly put the vehicle in drive and fled down U.S. 60, reaching speeds of 120 mph. Officers were able to catch up with Kappenman traveling eastbound in the westbound lanes of traffic near Windom.

According to the criminal complaint, the pursuit continued through the counties of Jackson, Cottonwood, Watonwan, and Blue Earth, and officers from those counties joined in the pursuit. Multiple spike strips were deployed, however, Kappenman continued to flee as her tires deflated.

Multiple officers then boxed in Kappenman’s vehicle and she was ordered to exit the vehicle at gunpoint before being forcibly removed from it.

Kappenman was arrested, and transported to the Nobles County Jail where she was charged with a felony count of obstruction for interfering with a peace officer, which carries a maximum sentence of 5 years in prison, a $10,000 fine, or both. Kappenman also faces charges of fleeing a peace officer in a motor vehicle, a felony with a maximum sentence of 3 years of imprisonment and/or a $5,000 fine; a gross misdemeanor count of drug possession, and a misdemeanor count of driving under the influence of a controlled substance.

Kappenman’s bail has been set with conditions at $20,000. She is scheduled to make her initial appearance in court on June 6. 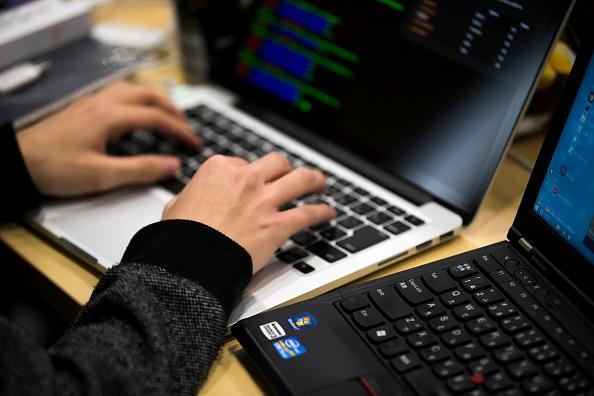