Rep. Justin Slaughter, D-Chicago, reaches for a black glove to put on as the vote begins on the criminal justice reform bill during the lame-duck session for the Illinois House of Representatives on Jan. 13, 2021, at the Bank of Springfield Center. (Credit: Justin L. Fowler of The State Journal-Register)

SPRINGFIELD – Illinois lawmakers this week passed a bill clarifying issues around the massive criminal justice reform bill that passed with the support of the Illinois Legislative Black Caucus last year.

On a 67-42 vote, the House voted Wednesday to accept a senate amendment to House Bill 3512, clarifying issues relating to pretrial services, detainee phone calls and moving back effective dates in the police decertification system and body camera footage labeling.

Rep. Justin Slaughter, D-Chicago, the lead House sponsor of the bill, said it’s intended to help facilitate the implementation of the Safety, Accountability, Fairness and Equity-Today, or SAFE-T Act that was passed in January 2021.

During the debate, Republicans voiced their frustrations regarding language used for detainee phone calls and pretrial services.

But House Minority Leader Jim Durkin, R-Western Springs, argued that the bill did not provide enough clarification between the words “police custody” and “detention”.

Slaughter also clarified that the time on phone calls will begin at the place of detention.

It also notes that a record of the phone calls made must be maintained while an individual is in custody. If no calls are made, the detainee must give a statement to the police as to why the person detained did not make any calls.

The three-hour requirement for phone calls will not apply when the individual is asleep, unconscious or not complying with officers. A document must be noted within the police report that details the noncompliance.

Slaughter also noted that the bill puts forth agreed language in which it will promote the hiring and training for pretrial services in counties where they do not yet exist.

“This allows 53 circuits in Illinois who are currently without pretrial services to establish them as required by the Illinois Pretrial Services Act of 1987. We’re 34 years late,” Slaughter said.

The Pretrial Services Act provides the legal framework for the pretrial process in Illinois. It provides that “each circuit shall establish a pretrial services agency”.

Requested by the courts for help with implementation of the act, HB 3512 would allow the state to begin to comply with the requirement.

“When you look at what we’re doing on pretrial fairness and detainee rights, it signifies to cities all across the state, especially communities of color, that we’re serious about addressing the need for the many disparities that we see in our criminal justice system,” Slaughter said.

The trailer bill passed Wednesday also pushes back the effective dates for the police decertification system to July 1, 2022. It also clarifies that labeling body camera footage is not considered “altering” footage for as it pertains to language in the original SAFE-T Act.

Due to the pandemic, the Illinois Law Enforcement Training and Standards Board asked the date to be pushed back in order to provide more time with hiring and building the new division.

The bill passed the Senate in October and needs only a signature from the governor to become law.

Capitol News Illinois is a nonprofit, nonpartisan news service covering state government and distributed to more than 400 newspapers statewide. It is funded primarily by the Illinois Press Foundation and the Robert R. McCormick Foundation.

Illinois records pandemic high of more than 200,000 COVID cases in one week

Wed Jan 12 , 2022
Written by Selena Larson Jan 10, 2022 | CYBERSCOOP We are years into a ransomware epidemic with no clear end in sight.  Policymakers and security researchers are now using combative efforts to “impose cost” on hackers. Sanctions, hacking back, infrastructure disruption, indictments and other offensive activities all have a negative […] 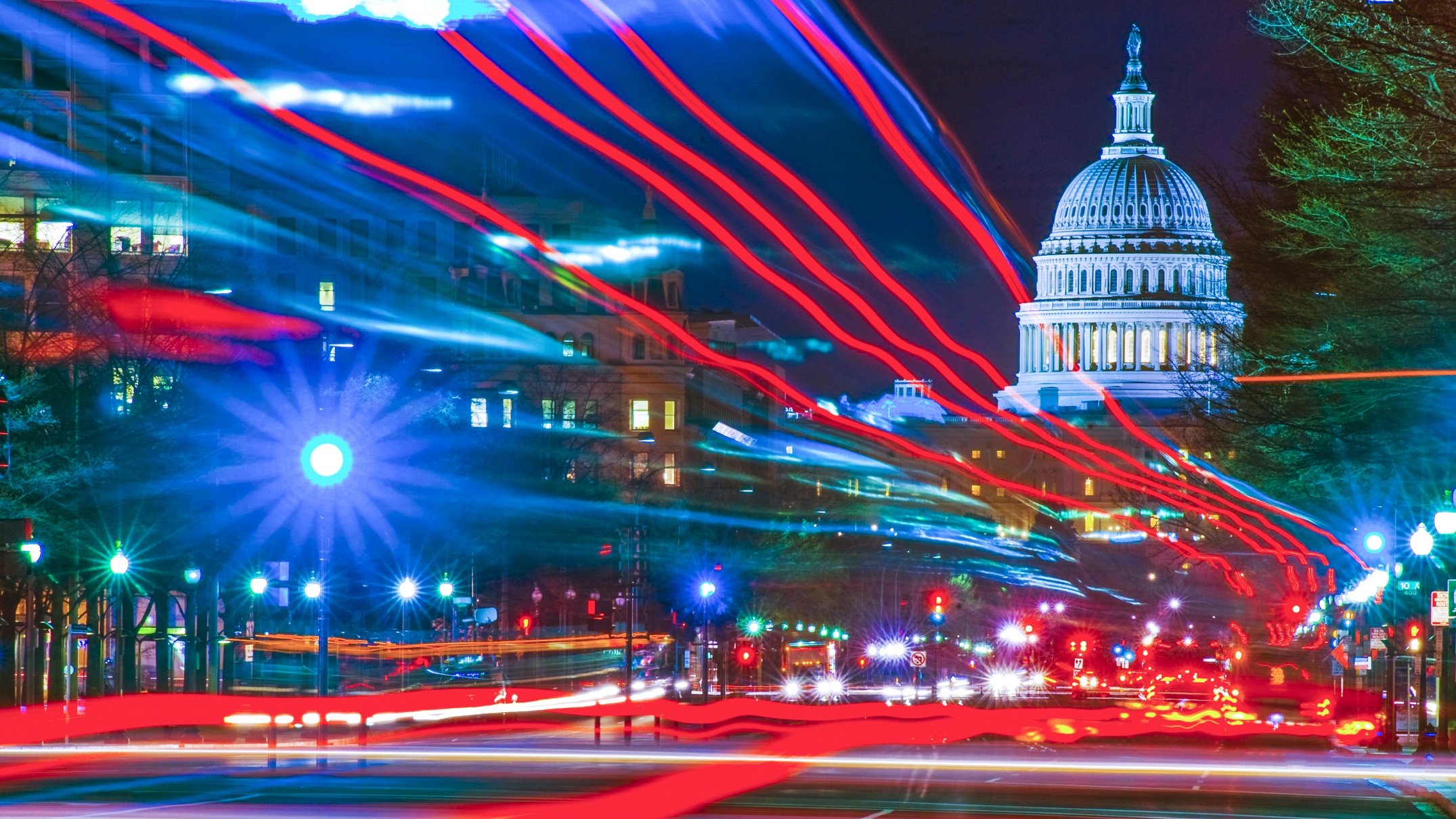