Now, however, state employees could lose paid family and medical leave benefits next May unless legislators pass a new law to authorize them.

A legal analysis by the nonpartisan Office of Legislative Legal Services found that the implementation of a paid-leave program — which offered certain state employees up to 80 hours per year of paid leave for each qualifying family or medical event — didn’t meet requirements in Colorado law.

“The issue today is not whether this leave … is beneficial or the type of leave that the state should offer towards employees, but rather solely whether the state personnel director has the authority to provide this type of leave to state employees,” Ed DeCecco, senior attorney for special projects with LLS, told lawmakers during a Monday hearing of the Committee on Legal Services.

GET THE MORNING HEADLINES DELIVERED TO YOUR INBOX

In order to offer the benefit, Kara Veitch, then-director of the Department of Personnel and Administration, implemented a new rule. Like other personnel rules, it applies to most executive-branch employees, but doesn’t include legislative staff or employees of the Colorado Judicial Branch.

But state law requires personnel rules on compensation to be consistent with “prevailing practices,” DeCecco said. In other words, leave benefits that the state offers its employees must be similar to those offered by most other public and private employers, according to DeCecco’s analysis.

DeCecco found that the data the personnel director relied upon to establish paid family and medical leave as a common or widespread practice among U.S. employers didn’t actually point to the benefit being common or widespread. For example, an annual state survey showed that 38% of Colorado employers offered paid parental leave, but that didn’t include other types of paid leave. Furthermore, just eight states had enacted paid family and medical leave programs.

Based on his finding that paid family and medical leave wasn’t a prevailing practice, DeCecco recommended that lawmakers on the committee decline to extend the rule.

Under the normal rule review process, legislative legal staff annually review each rule implemented by executive-branch heads in state government, who are appointed by the governor. Those rules automatically expire May 15 of the following year unless lawmakers vote to extend them.

As part of the process, state lawmakers hear from legislative staff about potential problems with new rules.

During Monday’s hearing, lawmakers on the Committee on Legal Services voted 9-1 to reject extending the paid family and medical leave benefit after hearing presentations from DeCecco and DPA deputy director Tobin Follenweider. The sole no vote came from Rep. Kerry Tipper, a Lakewood Democrat.

Paid leave for state employees will therefore disappear in May 2022 without legislative action or a new, possibly narrower, DPA rule that would comply with state law.

Senate Minority Leader Chris Holbert, a Douglas County Republican, cautioned the other lawmakers on the committee before the vote that their decision wasn’t a “value judgment” on paid leave, but came down to whether they believed the Polis administration had acted within its legal authority.

“We can’t allow the executive branch to expand their own authority,” Holbert said. “That creates a very risky precedent.”

Follenweider argued before the vote that the DPA considered paid leave to be part of the total compensation package for employees, and that the benefit was important for preventing high turnover.

Tipper said she sympathized with that in light of her experience working as an attorney for the state when her father died. She was allowed to take leave, she said, but the leave wasn’t paid, “despite the financial hit that I took,” and the fact that she was earning about half as much as a private-sector attorney.

Starting Jan. 1, 2024, Proposition 118 kicks in to provide paid family and medical leave to all qualifying public and private workers in Colorado. The voter-approved program provides access to up to 12 weeks of paid leave per year. An employee becomes eligible to use the benefits after earning $2,500 in wages subject to the insurance premium.

Unlike the current benefit for state employees, the voter-approved family and medical leave program won’t provide full wage replacement. A formula determines what percentage of someone’s normal salary they can expect to receive while on leave from work.

Representatives for Colorado WINS, a state employees’ union, could not be reached for comment Thursday.

“We have to evaluate all the options, and we intend to work closely with our partners in the Legislature and the governor’s office, with Colorado WINS, and of course our employees,” Platt said. “Our employees have indicated that this is a benefit they’d like to see, and we’re very interested in seeing if there’s a path to getting that benefit to our public servants.”

In a statement Friday, Sen. Faith Winter, a Westminster Democrat, and Rep. Matt Gray, a Democrat from Broomfield, asserted their support for maintaining paid leave for state employees. Both lawmakers backed Proposition 118 in 2020 and before that, fought for years to create a paid-leave program through legislation.

“Recently, during the Rule Review process, the General Assembly determined that providing paid family and medical leave to state employees was not within statutory authority,” the statement said. “We commit to state employees that they will have access to that leave and be able to take care of themselves and their families by fixing this problem in the upcoming legislative session so that the benefit never lapses.” 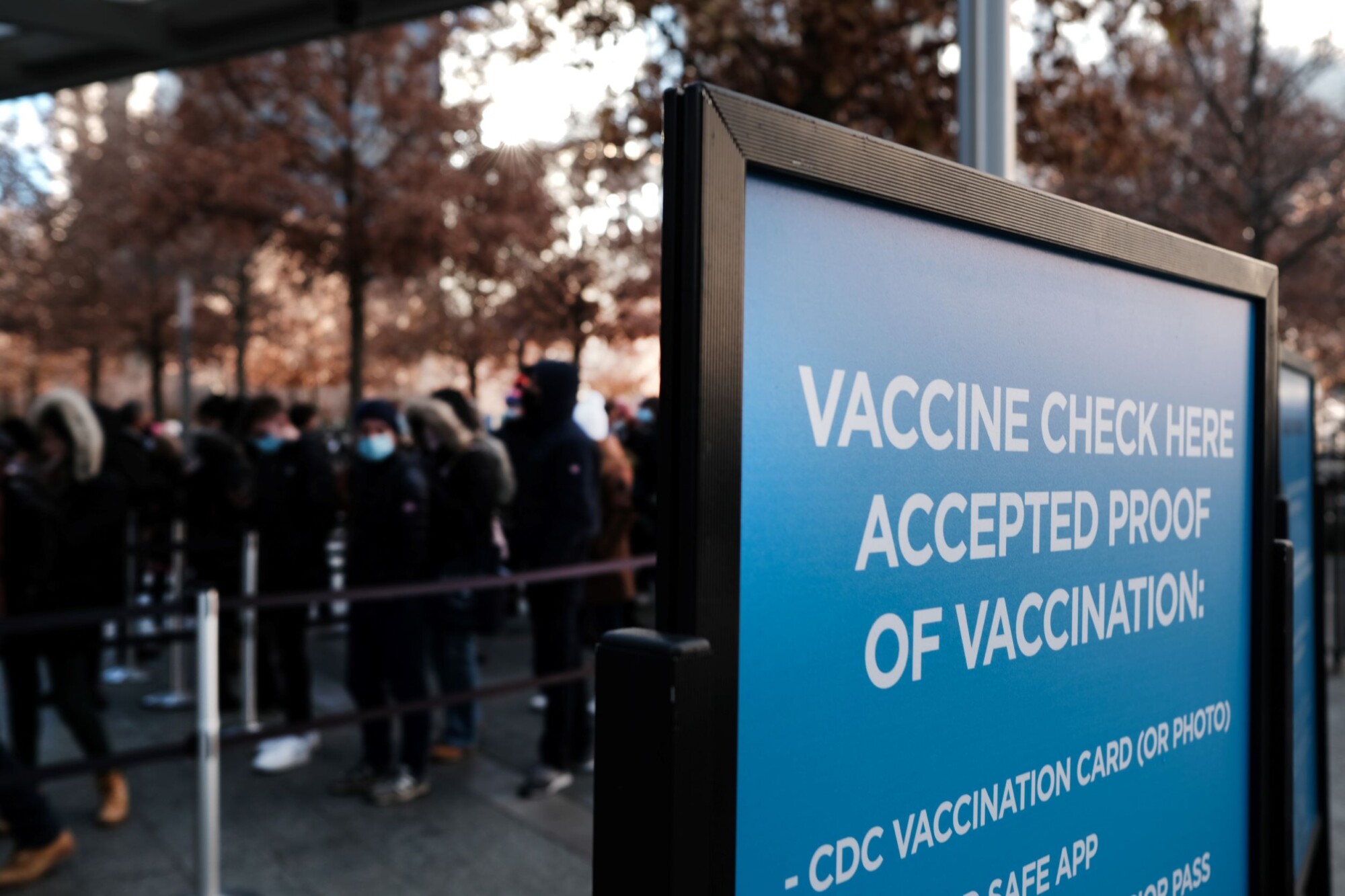