The government has started the process of comprehensive amendments to criminal laws, Minister for Women and Child Development Smriti Irani told Parliament on Wednesday in response to a question on marital rape, but warned against condemning every man as a rapist and every marriage as a violent one.

“The Government of India has initiated the process for comprehensive amendments to criminal laws in consultation with all stakeholders,” Ms. Irani told the Rajya Sabha in her written response to a question from CPI member Binoy Viswam on whether the Centre had taken a position on inclusion of marital rape as an offence under the Indian Penal Code.

Ms. Irani’s comment comes at a time the Delhi High Court is hearing a clutch of petitions seeking criminalisation of marital rape and the government is soon expected to present its arguments. Its lawyers had earlier sought more time to formulate its stand on the ground that the issue needed wider consultations.

The petitions have sought striking down exception to Section 375 of the IPC, which says forceful sexual intercourse or sexual acts by a man with his own wife, the wife not being 18 years, is not rape.

Section 3 of the Protection of Women from Domestic Violence Act, 2005 provides a definition for domestic violence, which includes physical, sexual, verbal and emotional abuse.

In response to a question from CPI(M) member John Brittas seeking a timeline for the amendments, Minister of State for Home Affairs Ajay Kumar Mishra said, “The legislation of such laws is a complex and lengthy exercise given the spectrum of divergent views of stakeholders. The entire process is a long drawn out one and no time limit can be fixed or given for this legislative process.”

When BJP member Sushil Modi said marital rape should be granted immunity, otherwise the institution of marriage would be destroyed and that it was difficult to prove when a woman had consented to sexual intercourse and when she had withdrawn her consent, Ms. Irani said his opinion was reflected in the 172nd report of the Law Commission of India and also in the report of the Standing Committee related to Home Affairs in 2013.

The 172nd report of the Law Commission in 2000 said it was “not satisfied that [marital rape] exception should be recommended to be deleted since that may amount to excessive interference with the marital relationship.”

The 2013 J.S. Verma Committee, formed in the aftermath of Nirbhaya gangrape, recommended making marital rape a crime, but this was not part of the Criminal Law (Amendment) Act passed in 2013 and a Parliamentary Standing Committee on Home Affairs formed to examine the ordinance before the passage of the law said, “the entire family system will be under great stress” should marital rape be criminalised.

This is the stand that the NDA government too has continued to take. In 2017, when the Delhi High Court was hearing the matter, the government, in its affidavit, submitted that it had to be ensured that marital rape doesn’t become a phenomenon that destabilises the institution of marriage and an easy tool for harassing the husbands. It added, “What may appear to be marital rape to an individual wife, it may not appear so to others.”

In Delhi High Court on Wednesday, advocate Karuna Nundy, arguing for petitioners RIT Foundation and All India Democratic Women’s Association, said marital rape exception reduced a wife’s sexual desire and consent to a nullity and that if the court found a provision in law to be unconstitutional, it must be struck down.

(With inputs from Soibam Rocky Singh)

Wed Feb 9 , 2022
But he stressed his belief in the nature of the current law and the other distractions it forbids. “I want to keep our current distracted driving laws in place,” Ginn said. “I don’t want you going down the road holding your phone.” Ginn likens distracted driving to drunk driving, as […] 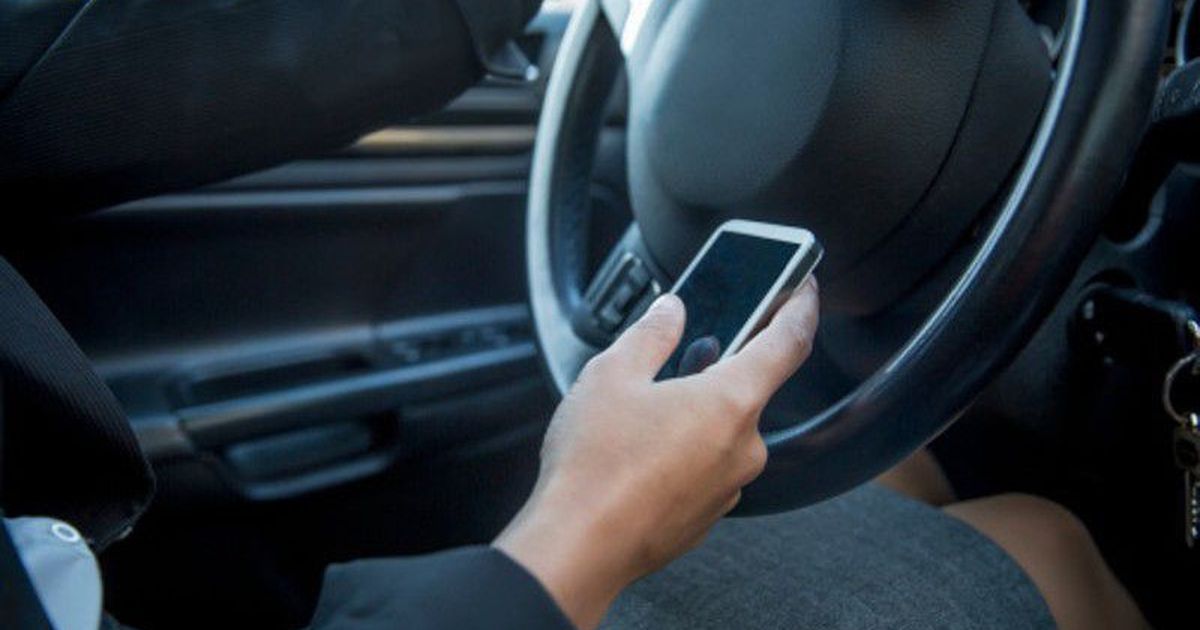