Mothers Against Drunk Driving (MADD) New York, STOP–DWI and The Governor’s Traffic
Safety Committee hosted their Annual Law Enforcement Recognition Event on Tuesday, April 5, 2022 at the
Crowne Plaza – The Desmond Hotel in Albany, NY. This event served as an opportunity to recognize and honor the
great work of Law Enforcement professionals and their Law Enforcement agencies from New York who have
shown outstanding dedication to DWI enforcement, prosecution, and education in 2021. Over 100 awards were
distributed and over 250 individuals were in attendance to recognize and thank those who are working so hard to
keep our streets safe from the horrors of drunk and drugged driving.

Tue Apr 26 , 2022
EVANSVILLE, Ind. (WFIE) – As smartphones become increasingly common, they can be a vital source of information for those investigating crimes. A local lab plays an important role in making that information available to law enforcement. Technology is everywhere, and our interactions with it leave a record. “You have a […] 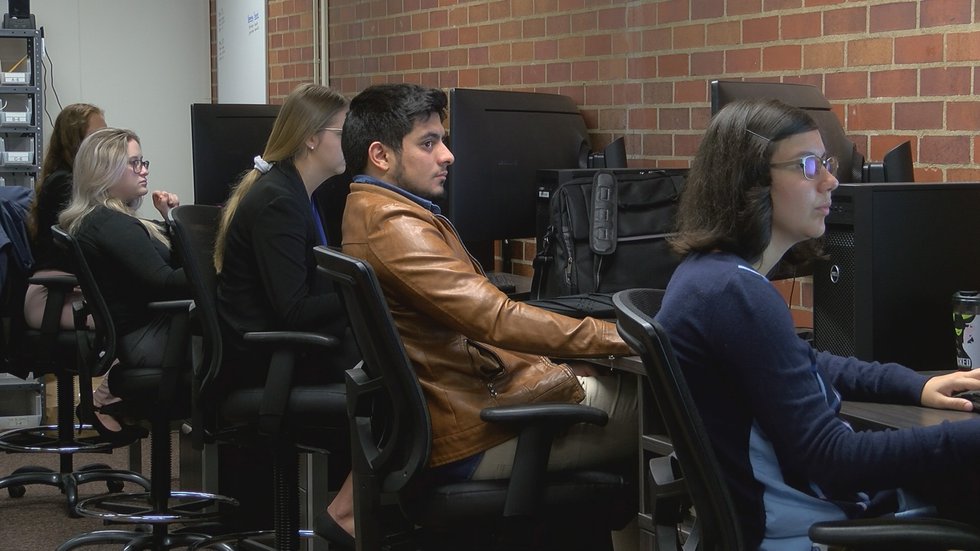