In an opinion letter dated February 14, Christopher Hodgson of the firm Berchem Moses said that the commission has a “general oversight responsibility” for police department operations, while the police department was responsible for enforcing the law and preventing crime.

“The Police Commission is responsible for ensuring that the Police Department is meeting the needs of the town’s citizens,” wrote Hodgson.

In January, the commission voted unanimously to engage Hodgson in providing a legal opinion about the extent of the police commission’s authority.

Police Commission Chair Alfred Wilcox said at the January commission meeting that the idea to hire a lawyer was the suggestion of former chair Frank Keeney. According to Wilcox, Keeney said that the question of authority was an issue that he felt divided the commission along party lines.

Hodgson’s letter did place some parameters around the commission’s sphere of authority. He said that the police department is responsible for any actions taken to prevent crime and investigate crime, enforce criminal laws, protect life and property and preserve public order, which have to be done by “certified and trained police officers.”

At the meeting on Monday, Commissioner Carl Von Dassel, a Republican, said he agreed with the attorney’s findings. He said he had always had a broader understanding of what the police commission’s oversight responsibilities were.

“I basically have read this over and over again, and exactly what the proposal is was how I perceived what our job was,” said Von Dassel.

“Nothing in here shocks me. This is exactly what I have been talking about my entire 12.5 years as chief,” said Spera. “I think the letter from counsel completely supports everything I’ve been saying,” Spera said.

The Police Commission will discuss potential changes to its bylaws — currently under review by town attorney Michael Cronin — at its next meeting on March 28. 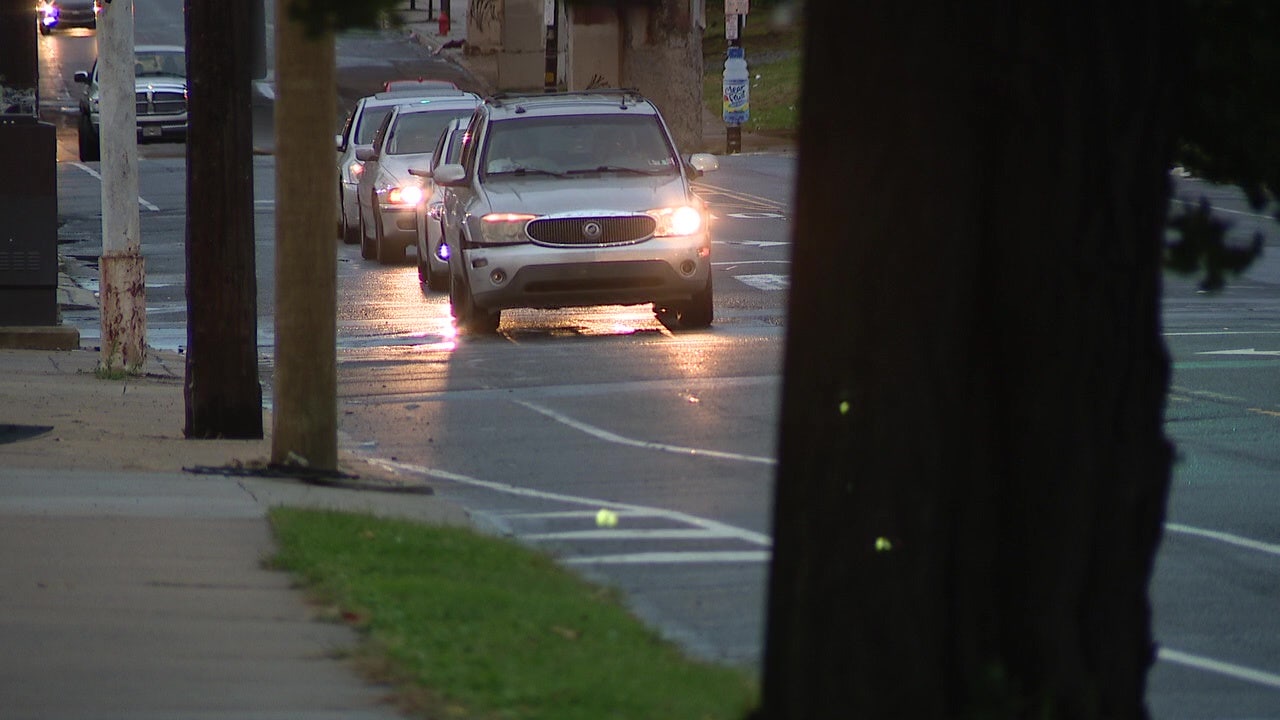