An 81-year-old sketch artist has been arrested in Uttar Pradesh’s Noida for the alleged ‘digital rape’ of a 17 year-old girl over a period of more than seven years.

But what is digital rape? While the term evokes ideas of the newly developing metaverse, it actually refers to the physical act of using fingers of a hand or foot, i.e. ‘digits’, for sexual assault of a woman.

The offence of ‘digital rape’ was added to the Indian Penal Code through the 2013 Criminal Law amendment also known as the Nirbhaya Act.

With the amendment, digital rape was included under the definition of rape in the Indian Penal Code.

After 2013, ‘rape’ is no longer confined to the act of ‘coitus’, that is, the sexual act of penetration of the penis of a man into the vagina of a woman. It now includes “insertion to any extent” of any object or part of the body into the mouth, urethra, vagina or anus of a woman.

As per Section 375 of the Indian Penal Code, a man is said to commit “rape” if he:

(a) penetrates his penis, to any extent, into the vagina, mouth, urethra or anus of a woman or makes her to do so with him or any other person; or

(b) inserts, to any extent, any object or a part of the body, not being the penis, into the vagina, the urethra or anus of a woman or makes her to do so with him or any other person; or

(c) manipulates any part of the body of a woman so as to cause penetration into the vagina, urethra, anus or any part of body of such woman or makes her to do so with him or any other person; or

(d) applies his mouth to the vagina, anus, urethra of a woman or makes her to do so with him or any other person,

under the circumstances falling under any of the following seven descriptions:

3. With her consent, when her consent has been obtained by putting her or any person in whom she is interested, in fear of death or of hurt.

4. With her consent, when the man knows that he is not her husband and that her consent is given because she believes that he is another man to whom she is or believes herself to be lawfully married.

5. With her consent when, at the time of giving such consent, by reason of unsoundness of mind or intoxication or the administration by him personally or through another of any stupefying or unwholesome substance, she is unable to understand the nature and consequences of that to which she gives consent.

6. With or without her consent, when she is under eighteen years of age.

7. When she is unable to communicate consent.

In the aforementioned Noida case, the victim was a minor.

A definition of “penetrative sexual assault” similar to the one in Section 375 of the IPC has been included under the POCSO (Protection of Children from Sexual Offence) Act.

Section 3 of POCSO defines “penetrative sexual assault” as the following:

“A person is said to commit “penetrative sexual assault” if—

(a) he penetrates his penis, to any extent, into the vagina, mouth, urethra or anus of a child or makes the child to do so with him or any other person; or

(b) he inserts, to any extent, any object or a part of the body, not being the penis, into the vagina, the urethra or anus of the child or makes the child to do so with him or any other person; or

(d) he applies his mouth to the penis, vagina, anus, urethra of the child or makes the child to do so to such person or any other person

In addition, the POCSO Act prescribes a harsher punishment of minimum ten years to lifetime imprisonment for “aggravated sexual assault” under section 5, which includes repeated or multiple acts of assault on a child.

As per the POCSO Act, the act of “touching” of the genitals of a child is an offence of “sexual assault” under section 7, which carries a minimum sentence of three years.

WHY THE LAW WAS CHANGED

The ‘digital rape’ provision was added after the 2012 Nirbhaya case as the government sought to expand the definition of rape and prescribe harsher punishment.

The Justice JS Verma Committee, which was set up to recommend amendments, noted in its report that the legal definition of “rape” and “sexual assault” was limited to “penetration” while other types of sexual assault were “not subject to appropriate legal sanction”.

The Verma Committee report also looked into the definitions of rape and sexual assault in other countries, particularly Canada and UK. The South African Criminal Law, which looks at rape as all forms of “sexual penetration” in a gender-neutral way, was also considered by the committee.

Additionally, the committee considered that the UN Handbook on Legislation on Violence against Women “recommends that ‘sexual assault’ be defined as a violation of bodily integrity and sexual autonomy”.

The Committee finally recommended that expanding the definition of “rape” to include more than only penile penetration would be appropriate, as “this is a widely understood term which also expresses society’s strong moral condemnation”.

Senior Advocate Geeta Luthra said that the offence of digital rape was added to the IPC as there were “several instances where there was sexual assault of a woman through use of hands or toys which was earlier not covered under the rape law”.

“Sexual assault has been defined more broadly after the 2013 amendments. After the amendment to the rape law, it was defined that any touching of sex organs will also amount to rape In the new rape law, it was brought within the definition of rape because there were many cases where a girl would be touched but the act of coitus was not done. That meant that perpetrators would be acquitted, so the decision was taken to expand the provision,” she said. 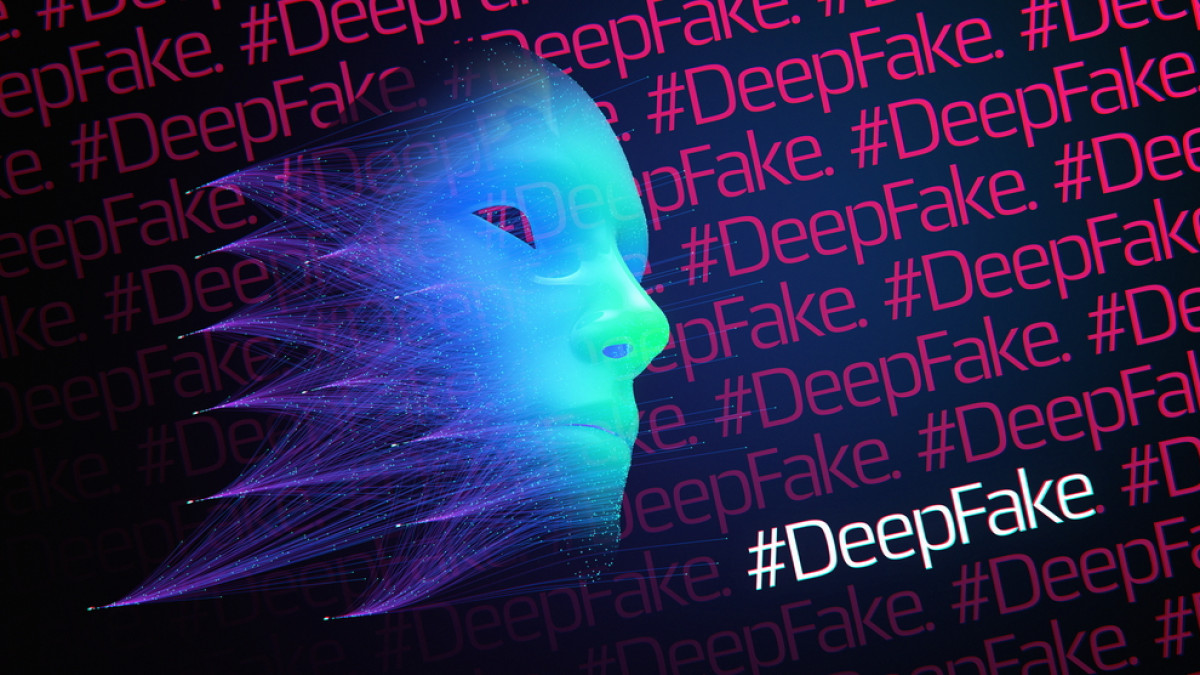