Both candidates for Santa Fe police chief say fixing staffing issues is key for the department. One says he’d apply a vision to curb the problem that succeeded in a nearby department; the other touts his achievements during a long career here.

One will replace Andrew Padilla, who retired in December. The finalists were chosen from a field of 10 candidates.

Each candidate was asked eight questions and given two minutes to respond. They were unable to hear each other’s responses.

The forum was among the highest-profile appearances for Rodriguez since he was announced as a finalist last week.

Rodriguez, a 26-year law enforcement veteran — the last 16 in Rio Rancho — spent much of his time focusing on the department’s staffing vacancies and the effect on a variety of concerns including morale, retention, recruiting officers and traffic enforcement.

The Santa Fe Police Department has aimed to entice more people to either transfer to the department or seek a career in law enforcement, most recently offering hiring incentives and retention bonuses.

Rodriguez said the Rio Rancho Police Department overcame recruitment and retention issues during his tenure and that he would “like to take that same vision we applied here and bring it to Santa Fe.”

As deputy chief, he is the commanding officer of the department’s Support Services Bureau, where he maintains staffing and training. He has held the position since March 2020. With proper staffing levels, Rodriguez said, the Santa Fe department could have a proper road presence to better enforce traffic laws while also addressing other public safety calls.

“It’s really important we have enough staffing so that we can accomplish all the jobs,” he said. “So that we can conduct traffic enforcement, so we can handle all of the special events that occur in Santa Fe, that we can respond to all the 911 calls within a given time.”

He said proper staffing can boost morale but added the local administration would also have to make department morale a priority by supporting officers. “We want to take care of the people who take care of the public,” Rodriguez said.

Joye, who has filled the role in an interim capacity since December, also noted staffing issues in his response to a question on traffic but said that while staffing is a factor, the city could do a better job modifying its close patrols to be more traffic patrol-related.

Joye added he is a big fan of technology and favors exploring the return of the Santa Fe Operations Program, or STOP, which included placing cameras in problem areas around the city as part of an effort to fine speeders. He also favors building up the department’s civilian staff to help support patrols.

Still, he noted that the city can do a better job with recruiting, which is key to morale. He said the city’s best recruiting tool can sometimes be another officer.

Joye, who joined the department as a cadet in 2006, said he has been part of ongoing talks about staffing and morale, as well as “every major initiative and operation and community engagement” that the department has recently undertaken with the city.

He was promoted to deputy chief in September 2019 and has been responsible for overseeing day-to-day operations.

“It’s hard to have a vision for a place if you don’t know where they have been or where they are going,” Joye said. “I know what works, I know what hasn’t worked and I have used that to build on new programs that we are working on currently.”

Both candidates said communication is key to making sure cases are properly prepared for the District Attorney’s Office, noting if issues arise in a case, they have to be prepared to address them quickly.

The department came under heavy scrutiny in 2020 after lapses in its evidence room policy and oversight led the city to publicly acknowledge it had lost evidence in the fatal stabbing of 21-year-old Selena Valencia in 2017.

Her boyfriend, Christopher Garcia, 28, had been facing a first-degree murder charge, but the missing evidence led to a plea deal on a lesser charge of manslaughter.

On the topic of preventing destruction during public protests — a likely reference to the event that led to the destruction of the Soldiers’ Monument on the Plaza on Indigenous Peoples Day 2020 — Rodriguez chose to focus more on the planning stage, while Joye focused on mitigation.

Rodriguez said it’s important for law enforcement to strike up relationships with organizers to help set up ground rules and collaboration, as well as ensure the necessary police and city staffing is in place.

“If you do that, and you have that good communication, you certainly end up with a positive event where everyone has worked together and it continue to build that trust,” he said.

Joye said the city should be proactive to ensure any First Amendment event goes off well, but he said that if trouble does arise, the department should be prepared to quickly remove the bad actors. “At worst, we have to work to identify the people who are involved and work to bring charges later,” he said. “But the number one concern always has to be the safety of the people there and around the facility or where the action is and how can we intervene in the way that is best going to keep people safe and unharmed.”

During closing statements, both made their final pitch.

Joye said: “This department is my family, and this community is my home. I have been very fortunate to have had the career I have had here because of the support and the hard work on my end to get myself here, but I am optimistic and hopeful of the things we can do and how we can move this thing forward to make use the best version of ourselves that the community wants us to be and needs us to be.”

City Manager John Blair is expected to name a new chief by the end of the month. 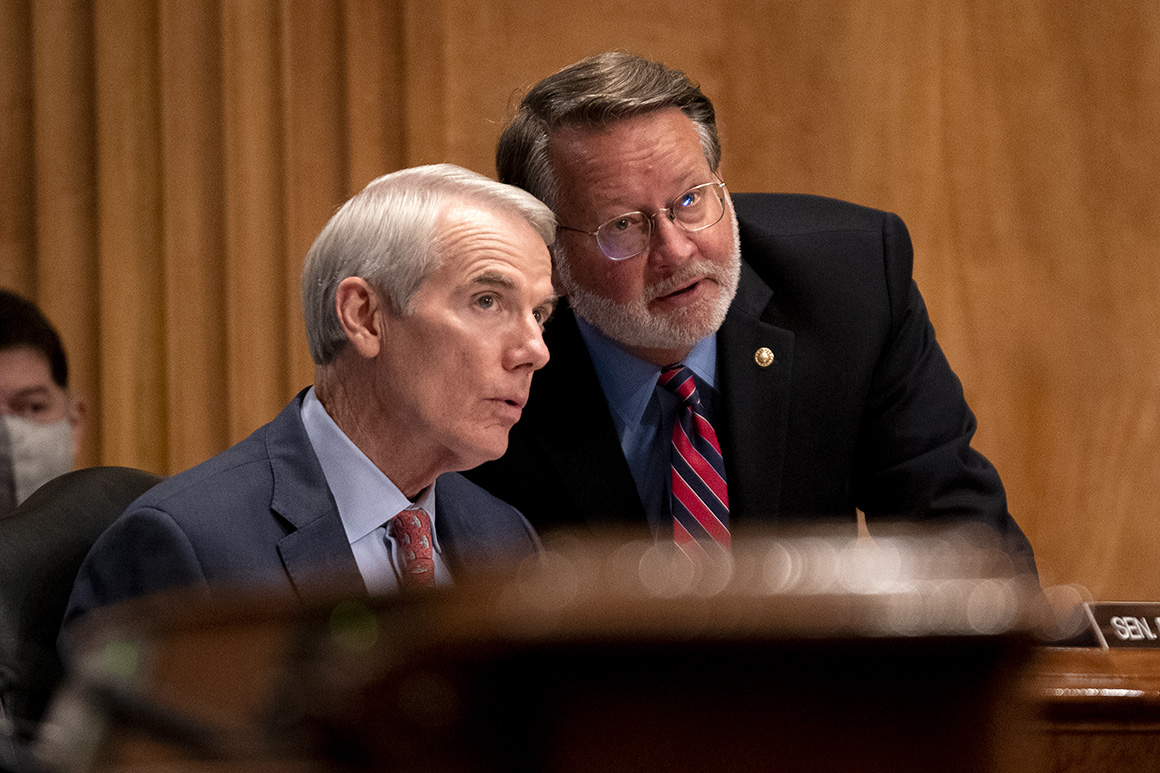