According to court documents and other evidence and information presented in court, between February 2018 and June 2019, James was involved in the distribution of more than a kilogram of methamphetamine into the Eastern District of North Carolina.  James had at least one person picking up methamphetamine for him to distribute.    James also paid people who were legitimately working for him with methamphetamine. James’ methamphetamine distribution involved a white supremist organization.

On June 27, 2019, the Bureau of Alcohol, Tobacco and Firearms (ATF) developed information that James and several other people were travelling to Kinston, North Carolina to pick up several ounces of methamphetamine.  They received information that the deal would occur at a residence on Dale Street in Goldsboro.  Law enforcement conducted a traffic stop on a truck being driven by James following the deal.  During the traffic stop, James instructed a passenger to dump several ounces of methamphetamine into a drink cup as law enforcement was approaching the car.  Law enforcement was able to recover the cup.

In August 2021, James was in custody at the Pamlico County Jail awaiting his federal sentence.  James and at least one other person were involved in the distribution and use of controlled substances in the jail.  The controlled substances were being sent into the jail under the guise of legal mail. The ATF, Pamlico County Sheriff Deputies and the Craven County Sheriff’s Office working together uncovered this drug ring.

Related court documents and information can be found on the website of the U.S. District Court for the Eastern District of North Carolina or on PACER by searching for Case No. 7:19-cr-00139-FL-7. 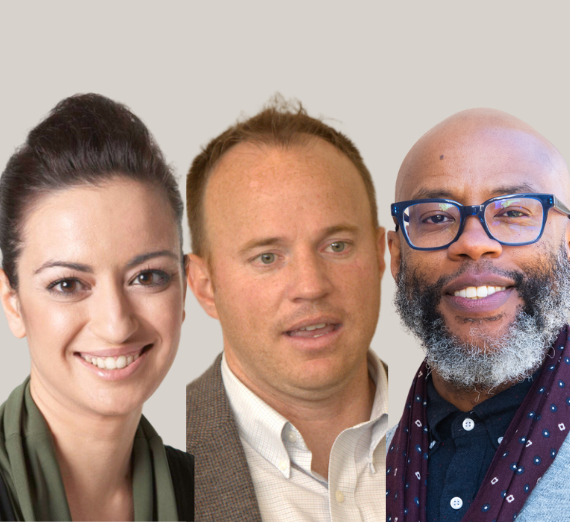