💌 Love Philly? Sign up for the free Billy Penn newsletter to get everything you need to know about Philadelphia, every day.

Drivers in Philadelphia can no longer get stopped for minor infractions like a missing brake light or an expired inspection, thanks to a new law taking effect today.

Passed by City Council last October, the Achieving Driving Equality Law names eight violations in Pennsylvania’s Vehicle Code and changes how they’re enforced in Philly, making them insufficient cause for being pulled over — as long as it’s the only reason a driver is stopped.

Philly’s the first big city to have this kind of policy. Introduced and championed by Councilmember Isaiah Thomas, it was crafted by his office in collaboration with the Philadelphia Police Department, the Mayor’s Office, and the Defender Association of Philadelphia.

The catalyst was discrimination; data from the Defender Association shows these kinds of minor violation stops overwhelmingly affect Black motorists.

A public database collecting information on police encounters with motorists will be set up, according to companion legislation, and a working group is being formed to analyze this data.

One wrinkle in the rollout: the Fraternal Order of Police Lodge 5 filed a lawsuit last week alleging the new policy illegally amends state law. However, the FOP didn’t seek an injunction in the suit, so the law will remain in effect unless the courts step in. Advocates say they aren’t worried about the legality of the measure.

What does this all mean for Philly drivers, and how will it work? Here’s the rundown.

The crux of the Driving Equality Law is the separation between primary violations and secondary violations, a designation created to implement this policy. The bulk of offenses listed in the state’s Vehicle Code are considered primary, and they remain under the same enforcement guidelines already on the books.

If one of these rules is the only infraction a motorist is committing on the road, police are no longer permitted to pull them over. If a driver violates any other aspects of the code — running red lights, speeding, etc. — they can be stopped, and police can cite them for the secondary infraction as well as the primary.

To be clear, if your lights are totally out, you can still be stopped. Drivers with more than one missing or inoperable light are not covered by the new rule. Registration plates, even if unfastened or irregularly placed, still need to be visible on the rear of a vehicle.

The Police Department first began maintaining a database for pedestrian stops and searches since 2011, under a consent decree that followed Bailey v. City of Philadelphia, a federal lawsuit that alleged Black and Latino men were being searched in violation of their constitutional rights.

The bill for Driving Equality-derived data requires more disclosures than the consent decree, with a mandate to publicly release the data on, at minimum, a monthly basis. Police also must publish a yearly report laying out their enforcement of the vehicle code, and collaborate with the new Citizen Police Oversight Commission to make sure best practices are being followed.

Councilmember Thomas’s office is also forming a working group to track the policy’s implementation and the new data Driving Equality will produce.

“This group is a combination of academics and experts, but also concerned citizens,” said Max Weisman, director of communications for Thomas. Members of the group should be announced by the end of the month, Weissman said.

First and foremost, the impetus for the Driving Equality bill is the experience many Black and brown motorists in Philly have grown too familiar with: being pulled over for minor, harmless infractions that lead to prolonged stops and searches.

Relations between communities of color and law enforcement are fraught with tension around the history and persistence of many forms of discrimination, and the goal of the bill was to decrease these encounters.

Thomas, who himself has been pulled over numerous times in Philly, told NPR “we’re excited about what we are possibly able to do as it relates to not just reducing traffic stops and minimizing negative interactions between communities of color and law enforcement, but just overall changing the narrative as it relates to the relationship between the two.”

Controversy around traffic stops kicked into overdrive in 2019, when the police began searching more cars than the preceding year. The smell of marijuana was cited as a factor in some of the stops, but a leaked police memo from early 2021 showed a captain informing officers that vehicular stops could be a way to avoid monitoring guidelines from the Bailey consent decree.

Data behind the legislation was analyzed by the Defender Association, which combed through 309,000 stops using information collected by the PPD from traffic stops between October 2018 and September 2019.

They found Black motorists were stopped the most, representing 72% of the stops, compared to 15% white drivers. The same dataset showed the police recovered a weapon in 0.17% of those stops.

Philadelphia is the first big U.S. city to adopt such a policy, but the idea is being adopted in other jurisdictions. Pittsburgh’s City Council voted 8-1 for a practically identical bill last December, which will likely go into effect this spring. The widest ban of pretextual stops can be found in the state of Virginia, which passed a similar law in 2020.

The lawsuit recently filed in the Court of Common Pleas by the FOP argues that the bill will make Philly’s streets less safe. In a press release announcing the legal action, FOP President John McNesby said “This terrible law puts unsafe drivers behind the wheel of unsafe vehicles, and ultimately puts the general public in danger.”

Legally, their argument is that the bill amends state law, which municipalities cannot do. Thomas’s office, after working with the Police Department and the city’s Law Department, is not concerned about this.

“The police have been in every conversation from the beginning of crafting this law,” said Thomas comms director Weisman. “The FOP has never chosen to engage with our office. Them submitting a lawsuit is the first time we’ve publicly heard their stance on the bill.”

It’ll take some time to determine how and whether fewer traffic stops affect other aspects of city life, he noted, but the public data will be analyzed after a few months.

Supporters of the bill say they’re eager to see its results, but open to criticism and ready to reevaluate if the policy isn’t working as hoped.

“We have other cities reaching out to us all the time, because Philly is the first major city to do this and we know that others are looking to replicate it,” Weissman said. “While we’re excited about that response, the most important thing for us is that Philly gets this right.” 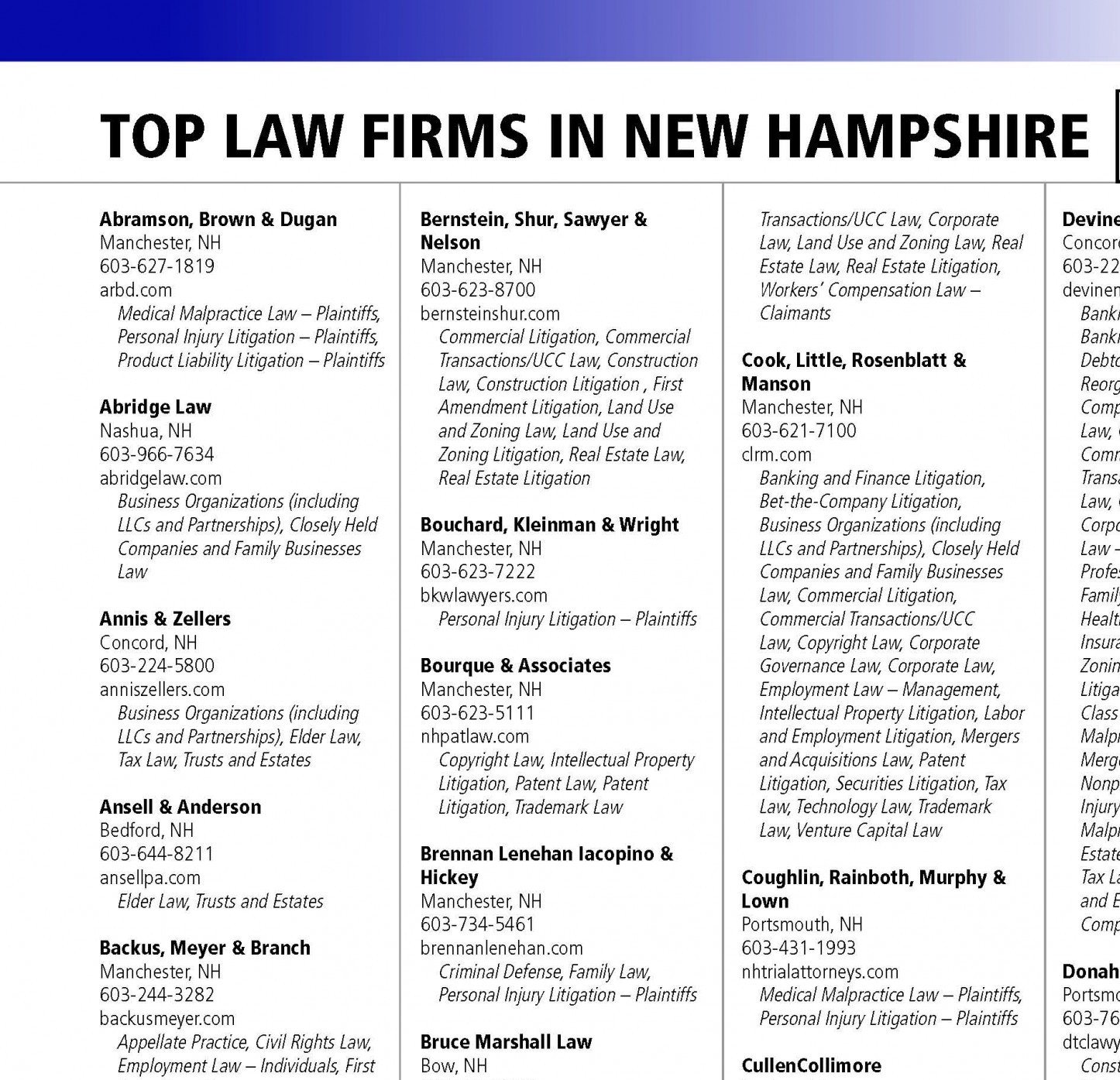