Pittsburgh police will no longer be able to conduct traffic stops for minor, secondary violations.

City Council on Tuesday approved legislation banning such traffic stops, despite calls from residents and one councilman for a public hearing ahead of a vote on the measure.

The legislation, introduced by Councilman Ricky Burgess in early November, will stop police from pulling over drivers for having a burned-out brake light or headlight or having an improperly placed license plate or temporary tag, as long as it is visible. Officers would not be allowed to initiate a traffic stop because of a registration, inspection sticker or emissions sticker that is expired by less than two months.

Council members supporting the legislation have said it will address a disproportionate number of traffic stops involving people of color.

Proponents of the measure also said it could reduce the likelihood of traffic stops escalating to violent incidents.

The measure will go into effect in 120 days, ensuring police officers have time to understand the new rule.

The legislation has sparked some debate, with Councilman Anthony Coghill arguing that reducing traffic stops will lead to more unsafe vehicles driving on the city’s roads.

He has said he doesn’t believe there is data to support a measure aiming to limit the number of traffic stops as a way to prevent violent interactions with police. He cited statistics showing that from 2018 through 2020, Pittsburgh police conducted about 52,000 vehicle stops. Of them, only 11 resulted in police pulling out a taser or firearm or using another method of physical restraint. In only one instance did an officer fire his gun, and that was only after someone in the vehicle fired at him, Coghill said.

On Tuesday, 16 Pittsburgh residents spoke during the public comment portion of the meeting, asking City Council to wait until the new year to vote on such legislation. Many of them said they felt a measure that will impact every city resident who drives a car should be subject to a public hearing where residents and local organizations could express their views. Several others said they would’ve liked to see police reform bills wait until Mayor-elect Ed Gainey — who ran on a platform of police reform — takes office next week.

Laura Wiens, executive director of Pittsburghers for Public Transit, called for better data collection and a public process before the bill is passed. She said she didn’t feel the bill encompassed enough and suggested that police should also be barred from pulling over drivers for forgetting to use turn signals or having illegal window tint.

“This legislation really does not go far enough,” Wiens said.

Pittsburgh resident Laura Doyle, on the other hand, said she believed halting such traffic stops would be unsafe for drivers, bicyclists and pedestrians.

“I think it decreases public safety,” she said.

Some traffic stops that are initiated because of small, secondary violations reveal larger crimes, she said, as police may find drugs or guns in the vehicle.

She, too, called for a public hearing.

“I think it’s important to get a different perspective,” Coghill said before the vote, again calling for a public process before enacting the law. “We have been anything but transparent. This affects everybody. This demands a public hearing.”

He said the measure was “rushed” and “has not been thought through.” He also said the legislation should wait until Gainey is in office.

Council last week delayed the final vote in response to Coghill’s concerns, but did not engage in a public process before Tuesday’s vote. Had they delayed the bill again Tuesday, it would have died when the legislative cycle ended Friday — meaning City Council would have needed to reintroduce it in the new year.

Approving it now doesn’t mean that there can’t be public discussion in the future, Councilman Bruce Kraus said. Even once it is approved, it could be changed in response to public concerns, he said.

“We can amend, we can rescind, we can improve,” Kraus said.

Coghill said a public hearing held after the final vote would signal to constituents that their voices don’t matter.

Council President Theresa Kail-Smith said she hadn’t decided how she would vote on the bill until just moments before the final vote. If any bill had ever “screamed for a public process,” this is the one, she said.

“I’m really torn over this bill,” she said. “I feel like we are constantly dividing our city.”

She said council needed to ensure it was protecting both residents and police, and said acknowledged “issues on both sides” of the matter.

The measure passed with an 8-1 vote, with Coghill voting against it.

Julia Felton is a Tribune-Review staff writer. You can contact Julia at 724-226-7724, [email protected] or via Twitter .

Sun Jan 2 , 2022
New Texas laws taking effect on New Years Day 2022 As we go into the new year that means new laws and there’s a wide variety spanning from flood prevention – to chicken coops. FOX 26’s Tiffany Justice breaks it all down for us. With the new year, comes dozens […] 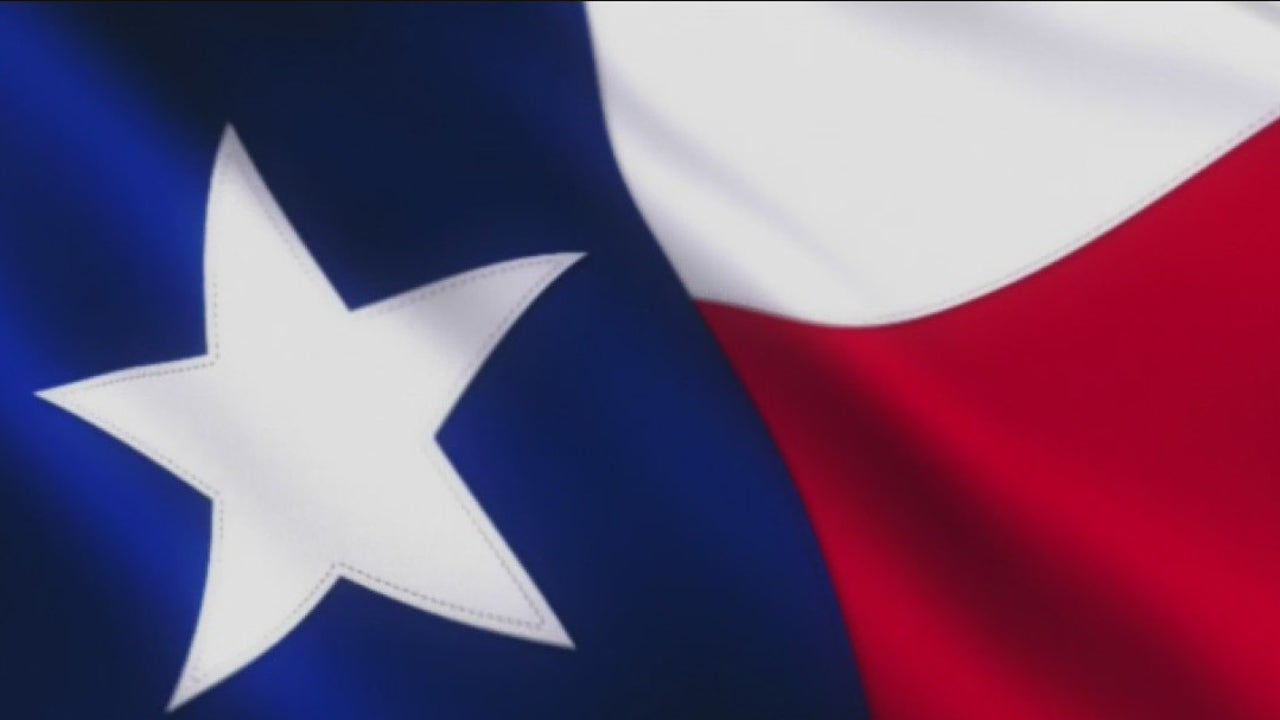