Orchestras don’t survive on ticket sales. They also rely (and some primarily rely) upon grants and donations to pay their bills.

Because of this, during the pandemic, professional orchestras struggled financially. With public gatherings prohibited, ticket sales plummeted. Orchestras hoped donors would step up to the plate to keep them afloat. But based on the New York Philharmonic’s experience, that revenue source also fell short.

During the pandemic, performing arts found it challenging to obtain donations from even their most loyal patrons. Faced with seemingly more pressing needs, such as hunger and racial justice, and a lagging economy, donors were stretched thin.

Interestingly, the pandemic didn’t bring about the same challenges in commercial real estate. Although mortgage loan processing slowed as employees transitioned to remote work, there was no shortage of mortgage funds.

Under the Securities Act of 1933 (1933 Act), all securities offerings must be registered with the SEC unless there is an exemption. Registering securities is a costly and time-consuming process requiring SEC review and approval. So most real estate funds offer securities under an exemption and sell securities without SEC review.

Also, part of Reg D, Rule 504 allows a company to raise up to $10 Million in a 12-month period. However, unlike Rule 506 offerings, Rule 504 offerings must qualify under state securities laws, which increases costs and the time to get the offering to the market. As a result, real estate funds rarely rely upon Rule 504 for their offerings.

Regulation CF (Reg CF), which allows equity crowdfunding, is another fairly new exemption. Reg CF can be used only to raise equity for operating companies, so it can’t be used for a blind real estate fund. And Reg CF offerings must be sold only through an authorized investor portal. Like Rule 504, Reg CF limits how much the issuer can raise. During the pandemic, the limit was increased from $1 million to $5 million in a 12-month period, which makes it more likely that real estate investments might raise funds using Reg CF. Also, dollar limits on individual Reg CF investments were relaxed, so there is no limit on how much an accredited investor can invest under Reg CF.

Rather than being an exemption from registration, Regulation A (Reg A) is better thought of as offering a less burdensome registration process. Sometimes called “mini-IPOs,” Reg A provides two tiers of offerings under which companies can raise up to $75 Million in a 12-month period. Since Reg A offerings require SEC review, they generally take longer and cost more than Rule 506 offerings. Reg A also limits how much unaccredited investors may invest to the greater of 10% of the investor’s net worth or annual income.

In December, the SEC Small Business Capital Formation Advisory Committee (SBCF) issued its 2021 Annual Report (2021 Report), which provided data on how small businesses raised capital in the midst of the pandemic from July 1, 2020 through June 30, 2021. Although the focus is on small businesses generally, real estate businesses are included in the report.

According to the 2021 Report, Rule 506(b) remains the overwhelming choice for capital raises among small businesses, with a total offering of $1.9 Trillion from July 1, 2020 to July 30, 2021 and a median raise of $1.8 Million. Aggregate Rule 506(b) offerings even edged out public offerings, which totaled $1.7 Trillian, despite a median raise of $350 Million for public offerings.

Plus, although Reg A real estate offerings decreased (from $923 Million to $755 Million) from the previous year, real estate continued to dominate the Reg A marketplace. Unlike with Reg D offerings, however, Reg A offerings in the technology, banking and financial services, and healthcare industries increased from 2020 to 2021. Those same three industries experienced significant increases in IPOs from 2020 to 2021, possibly explaining why the Reg D offerings decreased.

Why Rule 506(b) Offerings Still Dominate in Real Estate

Although Rule 506(b) offerings can’t be advertised, they enable an issuer to raise an unlimited amount of money at a reasonable cost without SEC review or reporting. Typically, there are only costs associated with the private placement memorandum and notice filing requirements for Rule 506(b) offerings.

Rule 506(c) offerings also are among the least expensive. But there’s a trade-off. Although Rule 506(c) offerings can be advertised, they can be sold only to accredited investors. And the verification process, while not difficult, can add to costs and may discourage investors who wish to keep their financial situation private. Reg A offerings provide an even greater regulatory burden and higher costs for real estate sponsors, explaining their third-place finish.

This series draws from Elizabeth Whitman’s background in and passion for classical music to illustrate creative solutions for legal challenges experienced by businesses and real estate investors.

Sat Jan 22 , 2022
BOSTON — A Wareham asphalt company and its owners are being cited for more than $1.2 million in restitution and penalties for allegedly not paying its employees prevailing wages, according to state Attorney General Maura Healey. Healey alleged in a statement Wednesday that Rochester Bituminous Products, Inc. underpaid 22 workers on public […] 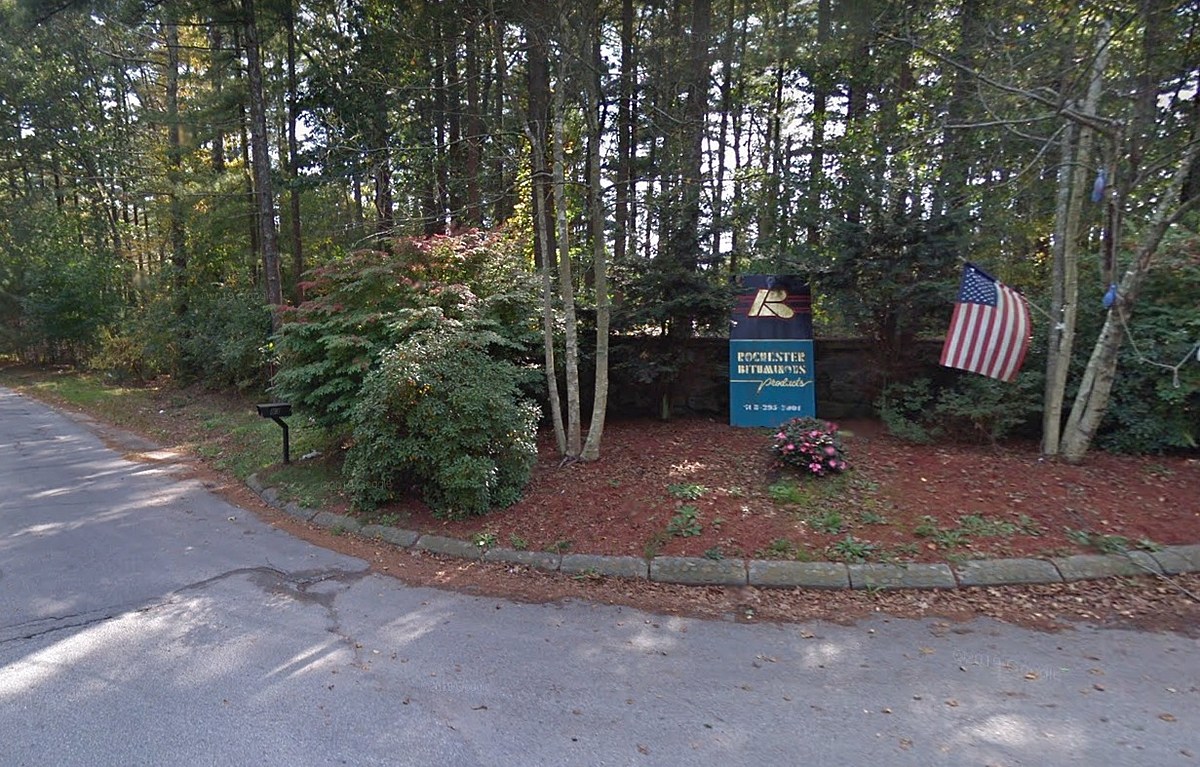