The current archaic 29 federal labor laws in India are awaiting at the departure lounge, ready to be replaced by four new labor codes (“NLC”) that are expected to land soon! Indian industry is intrigued and anxious on the potential impact of the NLC. Will there be a paradigm shift in our employment laws or will it be a case of old wine in new bottle?

Directors are a vital part of any company’s key managerial personnel (“KMP”). Directors have a fiduciary responsibility to ensure that the company complies with applicable laws and can be held liable in case of non-compliance. In, this article, we have analysed the impact of the NLC on the liabilities of directors.

Provisions on non-compliance of labor laws by a company

The current labor laws hold inter alia the director responsible for any non-compliances on the part of the company. For example, as per the (Indian) Industrial Disputes Act, 1947[i],

“32. Offence by companies, etc.- Where a person committing an offence under this Act is a company, or other body corporate, or an association of persons (whether incorporated or not), every director, manager, secretary, agent or other officer or person concerned with the management thereof shall, unless he proves that the offence was committed without his knowledge or consent, be deemed to be guilty of such offence.”

Similarly, the NLC continue to hold inter alia directors liable in case of an offence committed by the company. The corresponding provision under the NLC (specifically Section 88 of the (Indian) Industrial Relations Code, 2020) is as follows[ii]:

“(1) If the person committing an offence under this Code is a company, every person who, at the time the offence was committed was in charge of, and was responsible to, the company for the conduct of business of the company, as well as the company, shall be deemed to be guilty of the offence and shall be liable to be proceeded against and punished accordingly: Provided that nothing contained in this sub-section shall render any such person liable to any punishment if he proves that the offence was committed without his knowledge and that he exercised all due diligence to prevent the commission of such offence.

(2) Notwithstanding anything contained in sub-section (1), where an offence under this Code has been committed by a company and it is proved that the offence has been committed with the consent or connivance of, or is attributable to any neglect on the part of, any director, manager, secretary or other officer of the company, such director, manager, secretary or other officer shall also be deemed to be guilty of that offence and shall be liable to be proceeded against and punished accordingly.”

From a bare reading of provisions of the NLC, it appears that the onus of proof has been changed by the NLC qua the directors of a company, as under the NLC the prosecuting authority is required to prove consent or connivance of the director or neglect in committing an offence by a company. This position appears different from the erstwhile labor laws such as the IDA that holds the director liable until such director proves that he had no knowledge of or otherwise did not provide his consent to, the non-compliance. The NLC places the onus of proof on the labor authority (also known as inspector-cum-facilitator) to prove the director’s liability unlike the IDA where the director would be required to exonerate himself.

It is not entirely clear though since the relevant provisions of the NLC are divided into two subsections – subsection one states that both company and the person-in-charge for the said affairs and business is liable for non-compliance or contravention of law, unless such person proves that he/she did not have any knowledge of it or did best to prevent it. This subsection however does not make a specific reference to a director or for that matter any other KMP. Subsection two, which is a non-obstante clause and overrides subsection one, states that if there is neglect or connivance or consent on part of any director, manager, secretary or other officer of the company, then such person shall be deemed guilty for non-compliance. This subsection makes a specific reference to a director, besides other officers, which is not referenced in subsection one. Accordingly, we will need to wait until the NLC are made effective and how the labor authorities proceed in case of non-compliance by a company and whether the directors are named in the notice.

Reduced liability of directors under NLC

The NLC seems to relax the direct liability upon directors and other relevant KMPs of a company in case of a non-compliance. It is hoped that the authorities only hold the company and the relevant persons-in-charge liable for the activity leading to non-compliance. If involvement of any director is proved through his/her connivance, consent or knowledge then the liability can be imposed upon such director as well. In that respect, the onus under the NLC appears to be on the labor authorities to prove the director’s consent or knowledge or connivance, unlike the position under the current labor laws.

Subsection 2 of the corresponding provision in the NLC should operate like a rebuttable presumption to reduce the direct liability on a director. This would in turn help the directors retain their focus on management of business affairs and reduces spending their time on defending themselves on labor law compliance related matters which are typically handled by compliance, HR, payroll and/or finance.

Salmond has very aptly defined liability as “the bond of necessity that exists between the wrongdoer and the remedy of the wrong“.[iii] As per Salmon’s definition of liability, the remedy of wrong should be to minimize anything detrimental to the industry but directly putting the onus on directors or other KMP actually makes the provisions of law detrimental to the industry.

This reversal of the onus under the NLC can be aptly justified by the rule of “semper necessitas
probandi incumbit ei qui agit” that when translated roughly means that the prerequisite of proof is posited upon the person charging or alleging illegalities. Lord Maugham said that this rule is founded on legal principles of prudence and any exceptions to it ought to be avoided until required extraordinarily.[iv]

In common legal parlance, burden of proof and onus probandi are often used interchangeably.[v] There is tad difference between onus and burden of proof as former keeps on changing depending upon evidence adduced at different stages while the latter remains constant all throughout a litigation.[vi] Thus, it implies that there is no loss for every stakeholder of the labor litigation system as the above-mentioned subsection two is like a rebuttable presumption because the labor authorities have to first affirmatively prove connivance of the KMP and if they establish that then the KMP has to prove his/her innocence, if connivance not established then no onus on the KMPs to prove innocence. Accordingly, the labor authorities will have the burden before legal forums to prove the guilt of the accused, so no innocent KMP should be unnecessarily subjected to litigation.

The NLC appear to adopt the right balance since in practice, it should not be the responsibility of a director to prove his innocence by placing onus of proof upon him. It should not be forgotten that the Supreme Court of India recently emphasised on discharging accused in vexatious litigations.[vii]

This change of onus of proof by the NLC, if truly implemented in its right mindset and spirit, is likely to improve standing of India globally in the rankings for Ease of Doing Business as these rankings are inter alia based on stronger property rights and inversely proportional to legal and regulatory restraints to business.[viii] Such a boost may further incentivise entrepreneurs to do business in India, leading to greater employment generation. Obviously, directors will need to continue to ensure that the company complies with all applicable laws in view of their overall responsibilities under the corporate law and at the same time cover their liability through directors’ & officers’ insurance policies.

Mon Apr 25 , 2022
New research from the New York Fed estimates that student loan borrowers benefitting from the interest-free pause are expecting pain whenever the pause ends. “Our analysis suggests that the scheduled discontinuation of student debt forbearance on August 31 will likely increase financial hardship and delinquency rates,” the authors at the […] 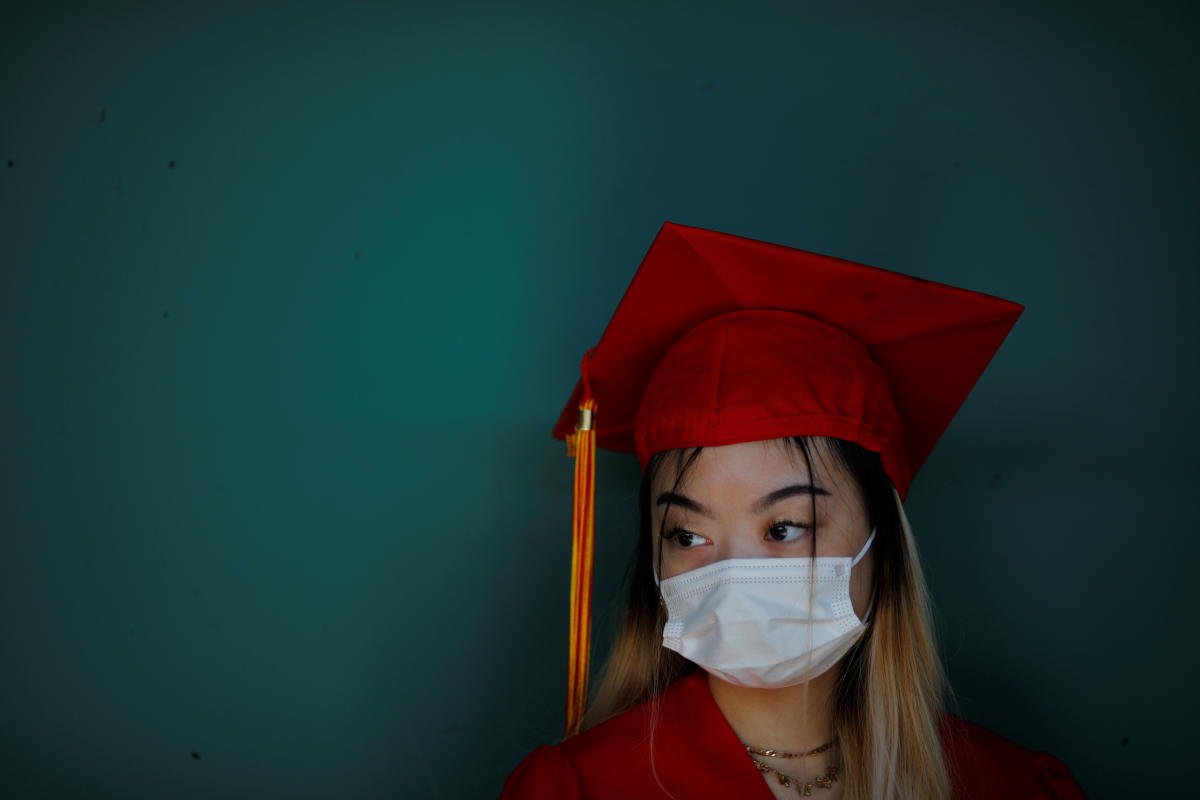