The core of the seditious conspiracy offense, as the Supreme Court held in the 1886 case Baldwin v. Franks (and as courts have reaffirmed since then), is the use of force “to resist some positive assertion of authority by the government.” The statute reflects the democratic political norm that changes in policy should be pursued through the political process, or at most through nonviolent protest and resistance, not through violence.

But this norm is also what underlies much of the federal domestic-terrorism definition, which was added after 9/11 by the USA Patriot Act:

(A) involve acts dangerous to human life that are a violation of the criminal laws of the United States or of any State;

(B) appear to be intended—

(i) to intimidate or coerce a civilian population;

(ii) to influence the policy of a government by intimidation or coercion; or

(iii) to affect the conduct of a government by mass destruction, assassination, or  kidnapping; and

(C) occur primarily within the territorial jurisdiction of the United States.

In particular, seditious conspiracy and domestic terrorism overlap where the conduct is a conspiracy, is dangerous to human life, and is intended to change government policy or conduct.

Indeed, when one looks at the modern history of seditious conspiracy prosecutions, the federal definition of domestic terrorism fits surprisingly well. For example, in 1954, Puerto Rican nationalist extremists stormed the Capitol and shot five congressmen. They were convicted of seditious conspiracy, but domestic terrorism is an equally good description of their actions: to “influence the policy” of the government with respect to Puerto Rican independence by the “intimidation or coercion” of an armed attack on the Capitol. Even in failed seditious conspiracy cases—as in the government’s prosecution a decade ago of the far-right Christian Hutaree militia group for planning to assasinate police officers, or the 1988 trial of white supremacists in Fort Smith, Arkansas—the defendants’ alleged conduct would comfortably fit under a definition of domestic terrorism.

This pattern continues to the present, with the ongoing seditious conspiracy prosecution of Stewart Rhodes and several of his fellow Oath Keepers. The core of the conduct alleged is that Rhodes and the defendants planned to use force—bringing knives to the Capitol as well as firearms and ammunition to “quick reaction force” areas outside Washington, D.C.—to prevent the peaceful transfer of power. If this isn’t domestic terrorism, then what is?

Reinterpreting the seditious conspiracy statute as a domestic anti-government terrorism statute has another benefit: It helps limit the scope of what is, on its face, an extraordinarily broad statute. Seditious conspiracy criminalizes the use of force to hinder the execution of “any law” or to interfere with “any property of the United States.” Indeed, one of the dissenters in Baldwin, Justice Stephen Field, argued that the language was broad enough to cover any conspiracy “to defeat the execution of [the United States’s] laws … and thus permanently deprive others of the rights, benefits, and protection intended to be conferred by such laws.” And even under the  Baldwin majority’s narrower construction of the statutory text, there is still substantial uncertainty as to what counts as an attack on the government’s “positive assertion of authority.”

Sometimes this uncertainty cuts in favor of defendants, as in the Hutaree case, in which the court threw out seditious conspiracy charges because the conspiracy at issue was not sufficiently directed against the federal government, even though the defendant’s overall ultimate goal was to engage in a violent confrontation with federal law enforcement. In other circumstances, the broad language of the statute gives an uncomfortable amount of leeway for aggressive prosecutions. For example, when, in the summer of 2020, many cities saw violence and looting in connection with the protests over George Floyd’s murder, the Department of Justice issued a memo to line prosecutors encouraging them to explore seditious conspiracy charges “where a group has conspired to take a federal courthouse or other federal property by force.” It feels like major overkill to use seditious conspiracy, a crime that carries not only a stiff prison sentence but also immense rhetorical condemnation, to punish someone who smashes a federal vehicle. Yet such a prosecution would be plausibly within the scope of the statute.

Alternatively, Congress could replace the current statutory definition of seditious conspiracy with those parts of the domestic terrorism definition that relate to anti-government action. In other words, Congress could actually criminalize the conduct described in 18 U.S.C. § 2331(5), with the exception of the intent language in (b)(i), “to intimidate or coerce a civilian population,” since that goes beyond what the current seditious conspiracy law covers. Congress would also have to decide whether to retain the conspiracy requirement, depending on whether it wanted “lone wolf” domestic terrorists to be subject to criminal liability.

Congressional action would have a number of advantages. It would avoid the questionable statutory interpretation that judicial rewriting of seditious conspiracy would entail. It would decrease uncertainty about the scope of the law. And Congress could turn the seditious conspiracy statute into one targeting anti-government domestic-terrorism more quickly and more comprehensively than the court could.

Most importantly, congressional action would have a major expressive effect. It would recognize that, as least as it applies to attacks on the government or in response to government action, domestic terrorism is a serious danger, on par with international terrorism, and would allow official condemnation of certain crimes as not merely violent or obstructive but terroristic. It is true that seditious conspiracy itself carries serious rhetorical weight, but it is ultimately a term of a different age and historical context. The proper contemporary analogue, because it carries the most symbolic weight in contemporary society, is domestic terrorism. Moreover, the unfortunate broader history of sedition prosecutions—from the Alien and Sedition Acts of the Adams administration to the use of the seditious conspiracy statutes to punish objectors to World War I, including socialist leader Eugene Debs—undermines the normative force of calling something sedition. Terrorism, with its clear connection to violence, is a more effective term of contemporary social opprobrium.

To be sure, a wholesale replacement of the seditious conspiracy statute with one modeled on the domestic terrorism definition would raise its own challenges. If Congress, seeking to not expand the scope of existing criminal law, excluded from criminal liability acts meant to “intimidate or coerce a civilian population,” that would leave unaddressed much of the actual violent-extremism threat. For example, the racially motivated murder of nine people at a Black church in Charleston, South Carolina, by the white supremacist Dylann Roof, while falling under the current federal definition of domestic terrorism, would not fall under a domestic-terrorism law that tried to mirror the current scope of seditious conspiracy. Such a law would thus reinforce the problematic legal distinction between international and domestic terrorism. At the same time, Congress simply replacing seditious conspiracy with the current domestic-terrorism definition would substantially expand the scope of federal criminal law, raising legitimate civil liberties concerns.

There are no easy answers when it comes to dealing with the growing threat of anti-government extremism. But in the meantime, seditious conspiracy will remain a key tool in the government’s effort to combat this threat. There’s no doubt that the statute can reach much of this conduct; whether it can do so without an unacceptable risk of government overreach remains to be seen. 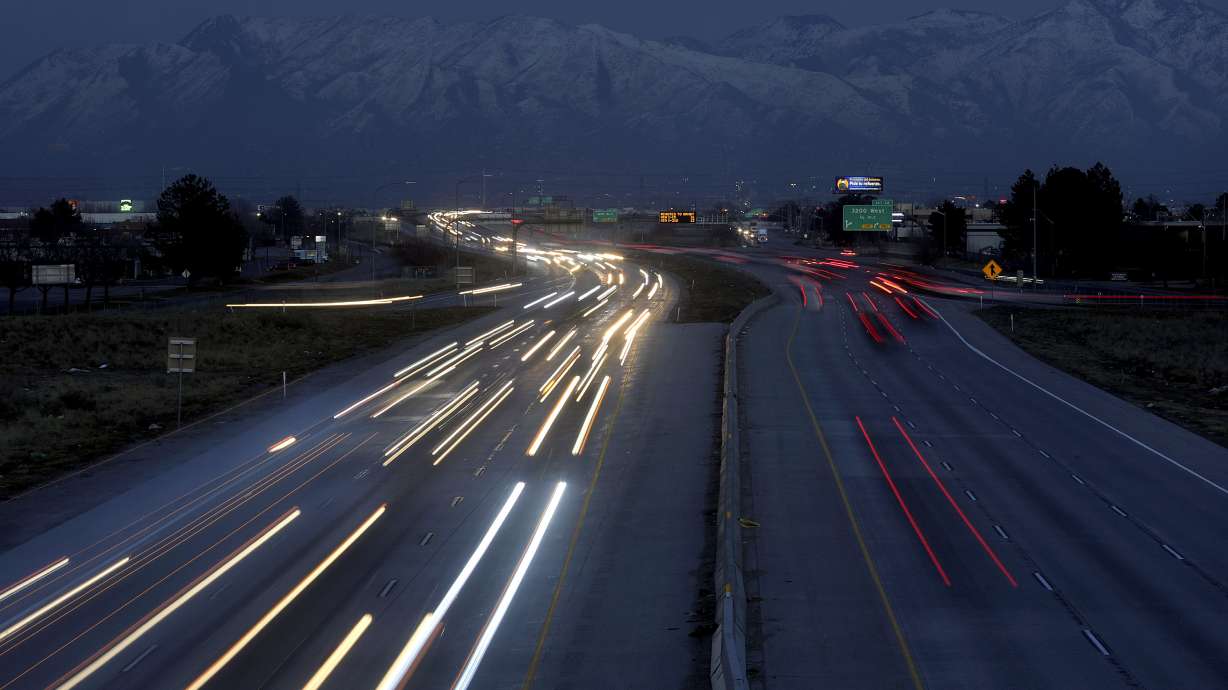