California Area School District junior Ava Fetty was found not guilty Thursday by Magisterial District Judge Michael Manfredi of charges of violating a traffic law for failing to yield at a stop sign.

The trial was a simulation; the verdict, issued during a mock trial event hosted jointly by the state Department of Transportation, South Strabane Township and state police, and the Highway Safety Network. Fetty, a member of CASD’s Students Against Drunk Driving club, was one of 14 students to take the defense stand and plead their mock cases before the judge inside South Strabane’s public meeting room.

“I was nervous,” said Fetty. “I went over the citation so many times. There wasn’t a yield sign, so it was pretty obvious.”

Fetty was found not guilty, but many of her peers were – hypothetically, of course – issued fines, had points docked from driver’s licenses or had licenses suspended for violating traffic laws.

“This is my first mock trial,” Manfredi said, taking his seat before nearly 40 students from Bethlehem-Center, California Area, Jefferson-Morgan and Trinity school districts. “I want to keep things as close to realistic as possible.”

Real, it certainly felt. Students acting as defendants were sworn in alongside a South Strabane or state police officer, who read the citation aloud. Officers submitted evidence, reviewed by defendants. Students gained experience in cross-examination and provided their defenses – defenses they themselves came up with based on the citation issued to them.

“I kind of just threw it together,” laughed Hunter Strickland, a senior at Trinity who acted out a scenario in which he operated a vehicle that was not inspected. “It was very educational, to see how it would work.”

Education was the goal. Throughout the mock trials, which included traffic violations like texting while driving, parking in a handicapped spot and driving without car insurance, students gained a deeper understanding of how traffic trials unfold and the importance of following the rules of the road.

“Driving a motor vehicle is an enormous responsibility,” said Manfredi between the mock cases. “The police are out there to make roadways safer.”

The mock trials illustrated to students how important it is to abide by traffic laws. Even a small act, like turning without a signal, can have a serious impact in the lives of both drivers and pedestrians. Throughout the morning, Manfredi explained the commonality and gravity of commonly violated traffic laws in the area.

“Fatal crashes, serious crashes and crashes in general, they happen very close to where people live,” Manfredi said, after mock-issuing a fine for blowing through a stop sign. “We become so complacent because we’re on the same street we’re always on. Before you know it, that car pulled out, somebody’s on a motorcycle, somebody’s walking a dog.”

Heath Vavrek, a driver’s education teacher at Beth-Center, said his school is one of the few in the area to still offer the course. He was proud of his students’ performance at the mock trial and sees the benefits of events like this one.

“Stats are showing that fatals are happening amongst our young people,” he said. “We have to teach our kids … proper safety.”

Thursday’s mock trial was the first such event held at South Strabane. Colleen Lantz, community traffic safety project coordinator for the Highway Safety Network, said mock trials have in the past been held at North Strabane, but trials were on hiatus the past two years due to COVID-19.

She agreed that mock trials are an important tool for communicating road safety and consequences to young drivers. The officers who participated, too, found value in the event.

Mon May 2 , 2022
Maine’s governor recently signed H.P. 160 – L.D. 225, amending the state’s final wages statute to require that “[a]ll unused paid vacation accrued pursuant to the employer’s vacation policy on and after January 1, 2023 must be paid to the employee on cessation of employment.” The amendment provides that private […] 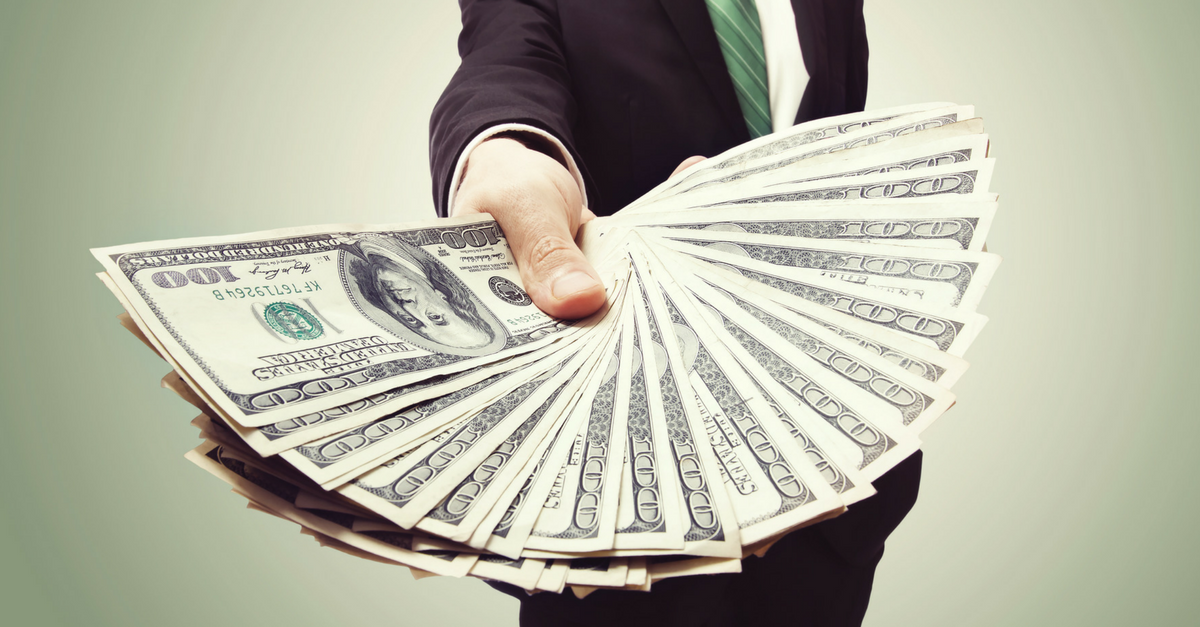