In addition to the above legislation, several bills are pending and may become law in the near future:

We will keep you updated on the status of these bills.

Thu Apr 7 , 2022
Payments on federal student loans are set to kick back in for roughly 37 million borrowers in just over a month. But with the May 1 end of the payment pause rapidly approaching, signals have been mixed on whether that deadline will be extended, leaving millions of borrowers in limbo […] 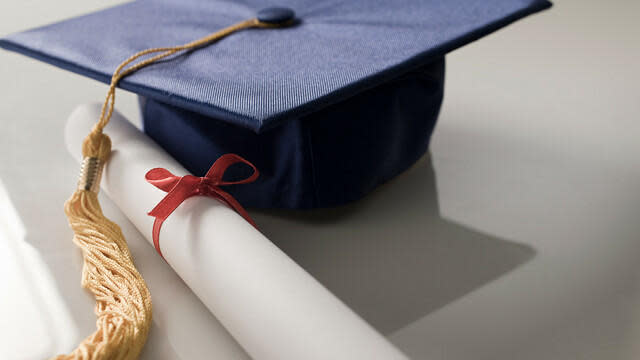