Ghislaine Maxwell’s lead defense attorney, Bobbi Sternheim, and members of her family vowed to appeal the five guilty verdicts on sex trafficking and conspiracy charges as they left court on Wednesday, but their efforts to clear her face considerable obstacles. The challenges will probably center on judicial rulings during the […]

South Australia has secured $14.3 million over four years from the Federal Government to increase the availability of legal assistance in Family Court matters. Federal Attorney-General Michaelia Cash said the money will be used to implement a three-part pilot, addressing identified areas of legal need in the system. “The aim […] FAIRFIELD — It’s not hyperbole to say that divorce and other family interruptions are among the most stressful events in life that a person can face. Being an attorney representing someone in such circumstances means one is constantly dealing with people in crisis. For the Law Office of Susan E. […] 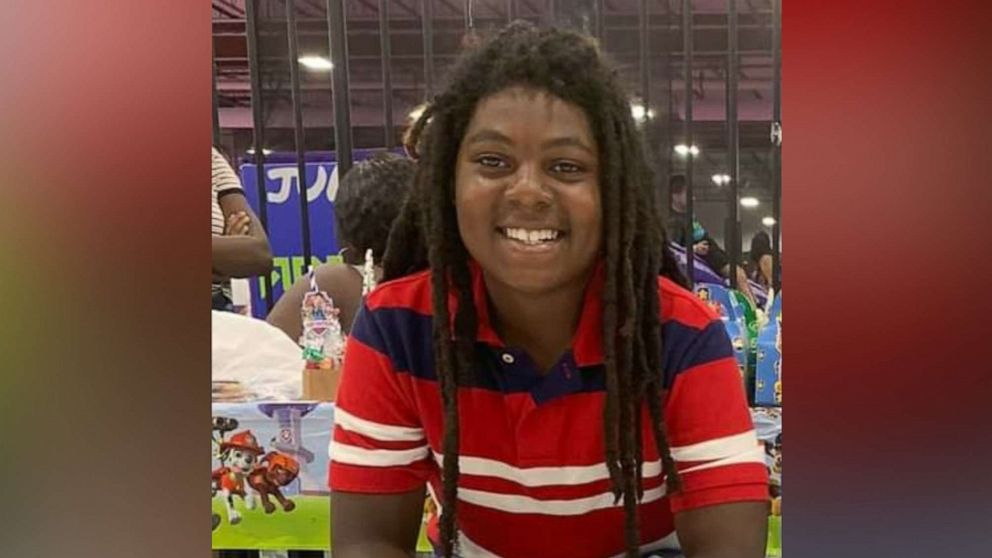 A 13-year-old boy died after his dirt bike crashed during an attempted traffic stop in Boynton Beach, Florida, on Sunday, and now, his family is seeking answers from police. The boy was identified by his mother and grandmother, who spoke with ABC News on Wednesday, and identified him as Stanley […]

ORANGE COUNTY, Fla. – The family attorney for a murdered college student is responding to the recently released report from the medical examiner. “We were hoping that we could get the answers to many questions that the family has been having for the last 12 weeks,” Attorney Daryl Washington said. […] 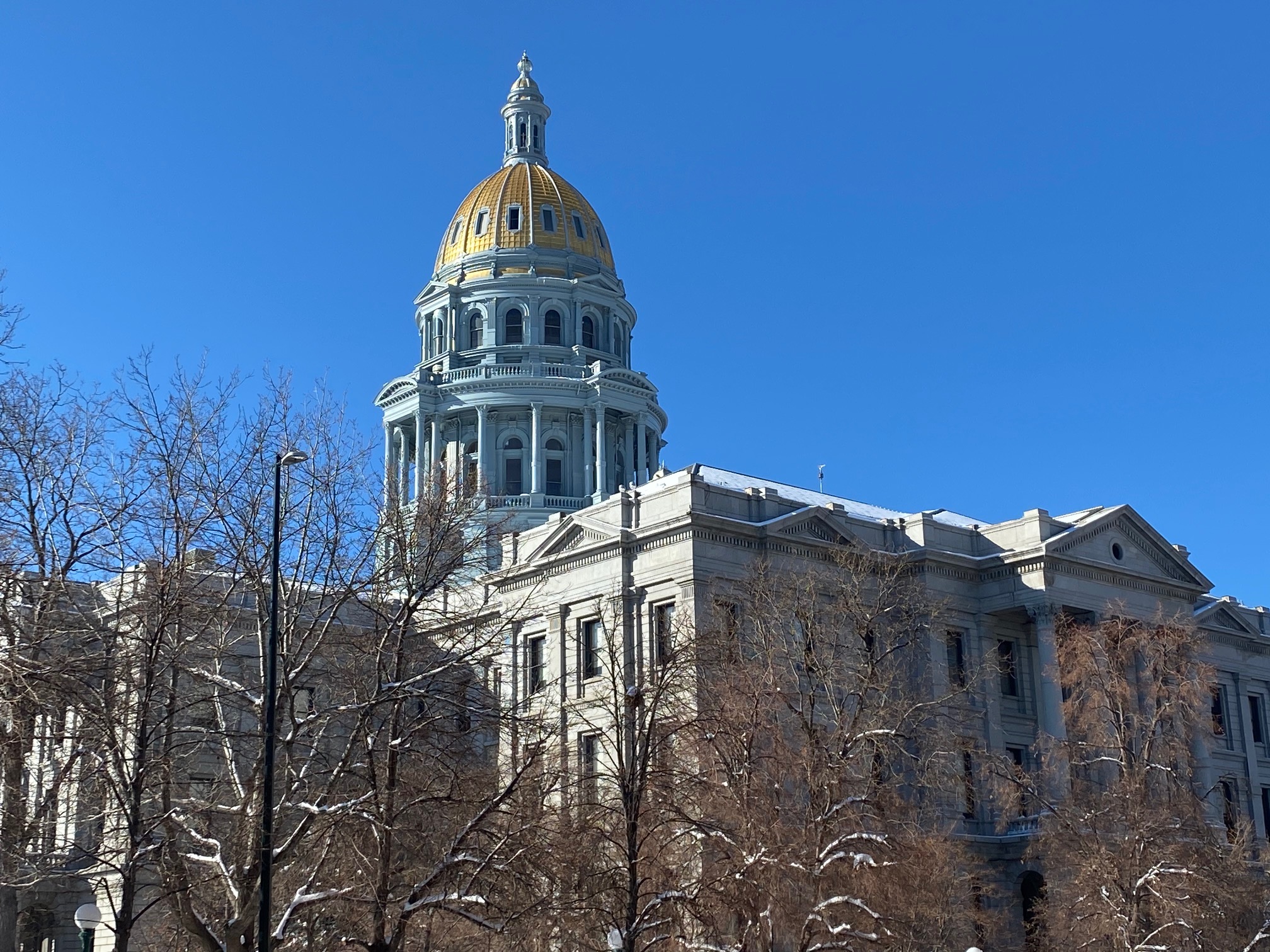 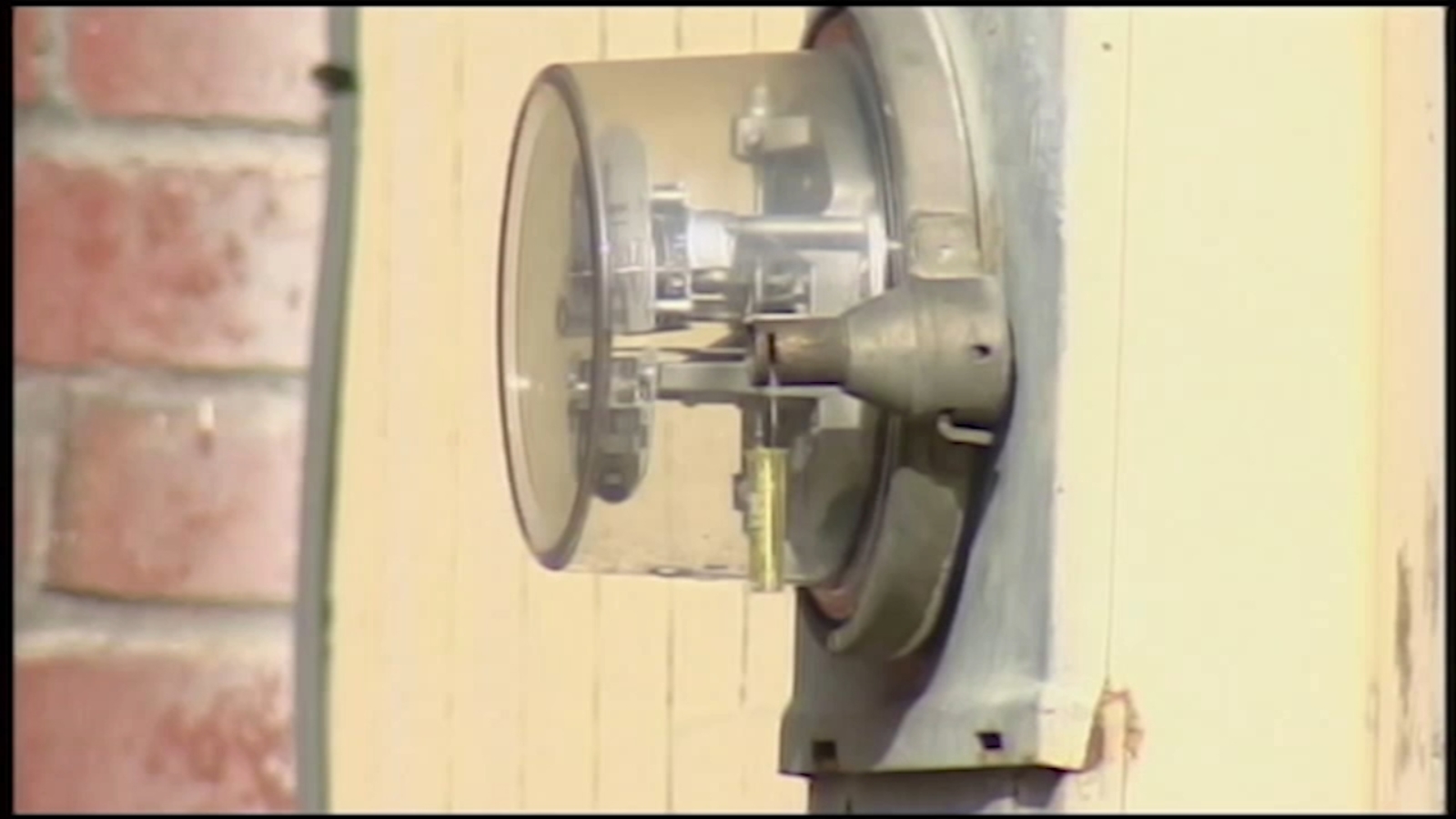 ANTIOCH, Calif. (KGO) — These are anxious times for an Antioch family of seven, facing losing their heat going into this rainy Christmas weekend. Most frustrating for this family is that it doesn’t have to be this way. The state has already offered to pays its utility bills. So what’s […]

To learn more about WhitbeckBennett, please visit www.wblaws.com. Godfrey has practiced law for 13 years and was named a Top Attorney for Family Law by 405 Magazine for 2020 and 2021. The Firm has a keen eye toward long-term goals of protecting families and giving the best service to our […]

Should Financial Settlements on Divorce be reviewed in light of the economic impact of Covid-19? It has been a question family lawyers have been facing since March 2020 and the arrival of Covid-19 and its impact. Those who reached financial settlements on divorce just prior to the pandemic hitting may […] 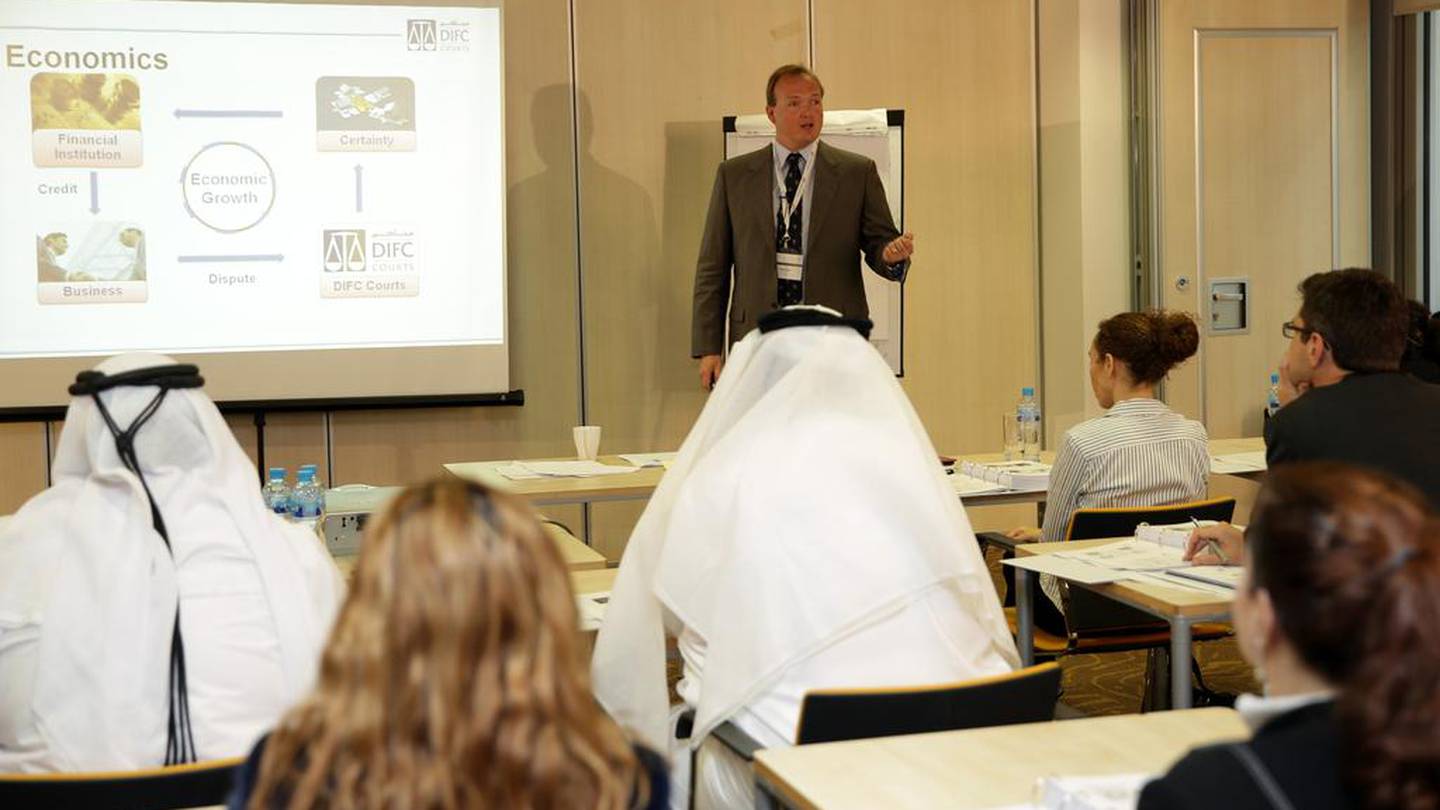 Abu Dhabi is considering allowing expatriate lawyers to represent cases at a new non-Muslim family court in the capital in what would be another turning point for the legal system. Currently, only UAE citizens are permitted to act as counsel in the courts. Abu Dhabi Judicial Department said it was […]