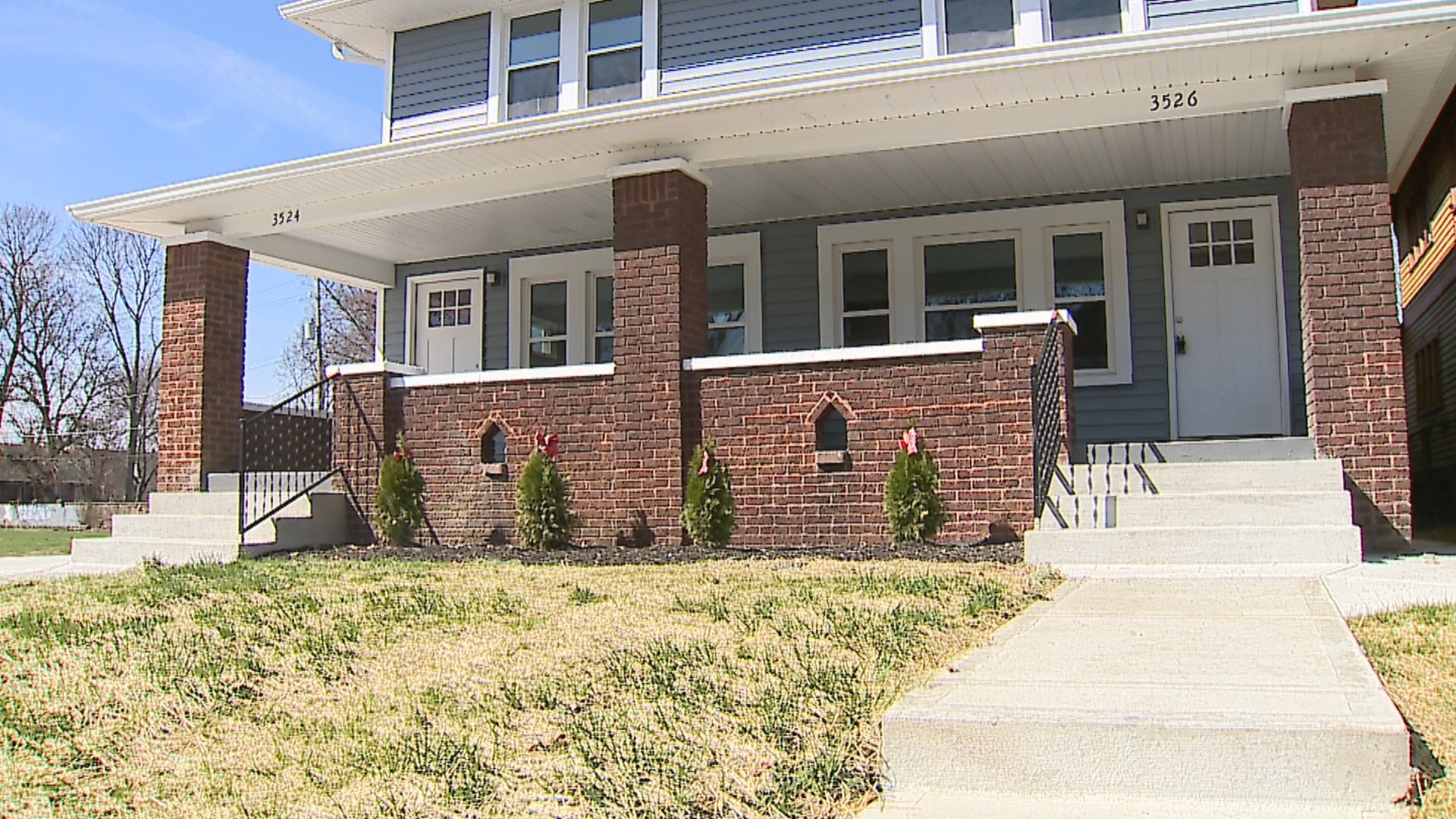 INDIANAPOLIS (WISH) — A new Indiana law was designed to give nonprofits that work to provide low-income housing a fighting chance against big out-of-state investors. Those investors’ buying of property and hiking up rent has become an increasing trend in Indianapolis, some say. “The tax lien sale has become … […]

After years of failed attempts to change Indiana law, the Senate unanimously voted to pass language aimed at closing a rape loophole about the definition of consent.  Under House Bill 1079, a person who has sexual intercourse with someone who attempts to “physically, verbally, or by other visible conduct refuse the […]

When buying a baby gift recently, I stumbled onto some boys’ onesies with such sayings on them as “Mr. Steal-Your-Girl,” “Flirting My Way to the Top” and even “I’ve been deeper in your wife than you’ll ever be.” And people wonder why the rape culture is alive and well in […] 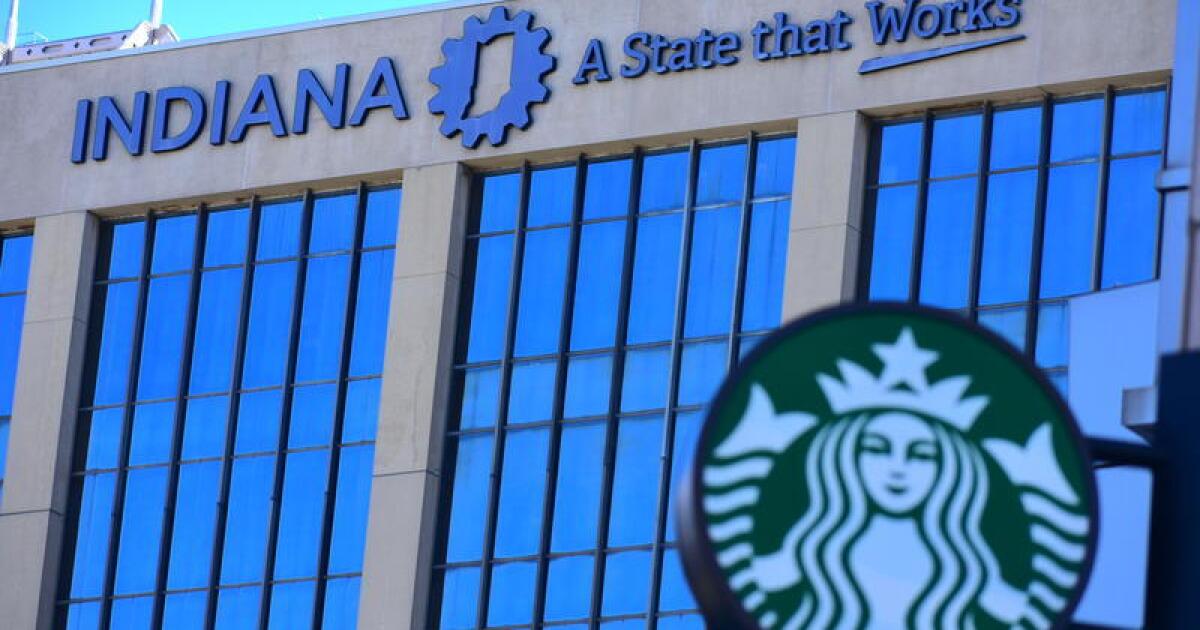 Republican lawmakers want to make it harder for Indiana state agencies to create new rules. State agencies each year pass dozens of administrative rules – they’re often the nuts and bolts to keeping the state running. Here’s an example: when you violate a traffic law, points get added to your […]

An Indiana senator is not looking to get rid of the use of turn signals. The brief description of a bill filed to the General Assembly last week stoked the very confusion that the actual bill aims to eliminate. A portion of it reads, “repeals the statute requiring a signal […]