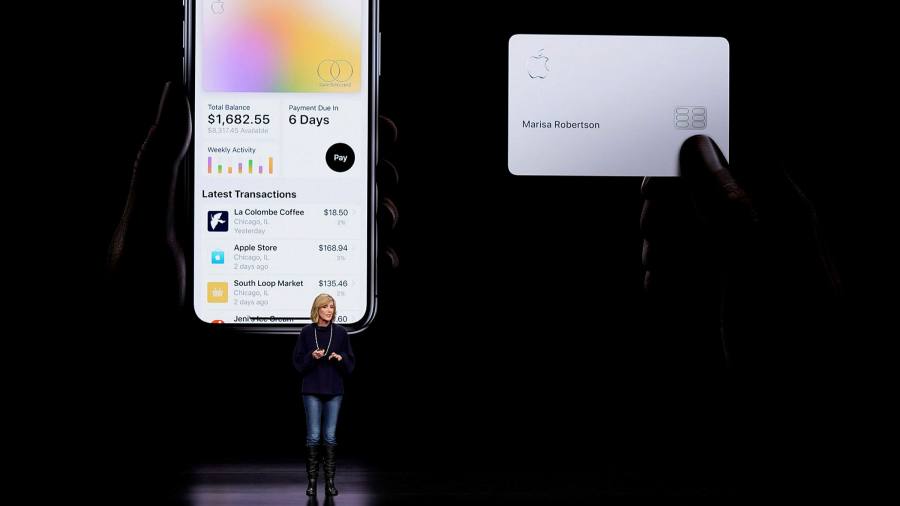 Apple is making its biggest move into finance by offering loans directly to consumers for its new buy now, pay later product, taking on a role played in its other lending services by banking partners such as Goldman Sachs. Short-term loans made through the iPhone maker’s new Apple Pay Later […]