The new Traffic and Road Safety Law will enter into force on March 21, 2022. We review the rules that we will have to respect then to avoid new fines.

At the beginning of December, Congress approved the reform of the Traffic, Vehicle Circulation and Road Safety Law. It then announced that the new rules and fines would take effect three months after their publication in the BOE. The text appeared in the official book yesterday, with which the new law will be a reality on March 21, 2022.

There are several exceptions. What is published in the BOE establishes that all the measures will become effective three months later, except for the modifications relating to articles 75, 98, 99, 100, 101 and annexes V, VI and VII, which have entered into force today.

Among the measures of the new Traffic Law that come into force today are those that make not paying a toll a minor offense; also breach the obligation of drivers to be at all times in a position to control their vehicle; or offenses by cyclists that do not pose a danger to traffic.

Android Auto, Google’s tool to use in the car as a hands-free is very useful, but it depends on a series of elements so that everything works correctly.

It will be next March 21 when, except for the above exceptions, it comes into force the news of the Traffic Law.

We review which are the main rules that will be activated at that time:

Increase from 3 to 6 the points to be deducted by using handheld telephony devices while driving Increases the points to be deducted from 3 to 4 for not using, or not doing it properly, the seat belt, child restraint system, helmet and other mandatory protection elements When proceeding to overtake cyclists or mopeds on roads with more than one lane in each direction, it will be mandatory to change lanes 6 points per throwing objects on the road or in its vicinity that can cause accidents or fires Two years without committing infractions is the period that has to elapse before a driver can recover your initial balance of points
2 points of the card can be recovered for the completion of safe and efficient driving courses
Underage drivers of any vehicle (mopeds, AM permit, motorcycles up to 125cc, bicycles and personal mobility vehicles) may not circulate with a alcohol level greater than 0, both in blood and in expired air. alcoholic It will be mandatory for road passenger transport vehicles that are registered after July 6, 2022 The possibility that cars and motorcycles can exceeding speed limits by 20 km / h on conventional roads when they pass other vehicles The use of wireless devices for use in the helmet protection of motorcycle and moped drivers A new serious offense is introduced, with a 200 euro amount for not respecting the traffic restrictions derived from the application of the protocols in the event of pollution episodes and the low emission zones
It is introduced, as an infraction with 500 euros of penalty, to use intercommunication devices not authorized by regulation in the tests for obtaining and recovering driving licenses or permits or other administrative authorizations to drive

In addition to the above, for the first time in Spanish legislation reference to the automated vehicle, in various articles of the Traffic Law.

This article was published in Autobild by Noelia López.

The new Traffic Law will add these new regulations on March 21, 2022 | Motor 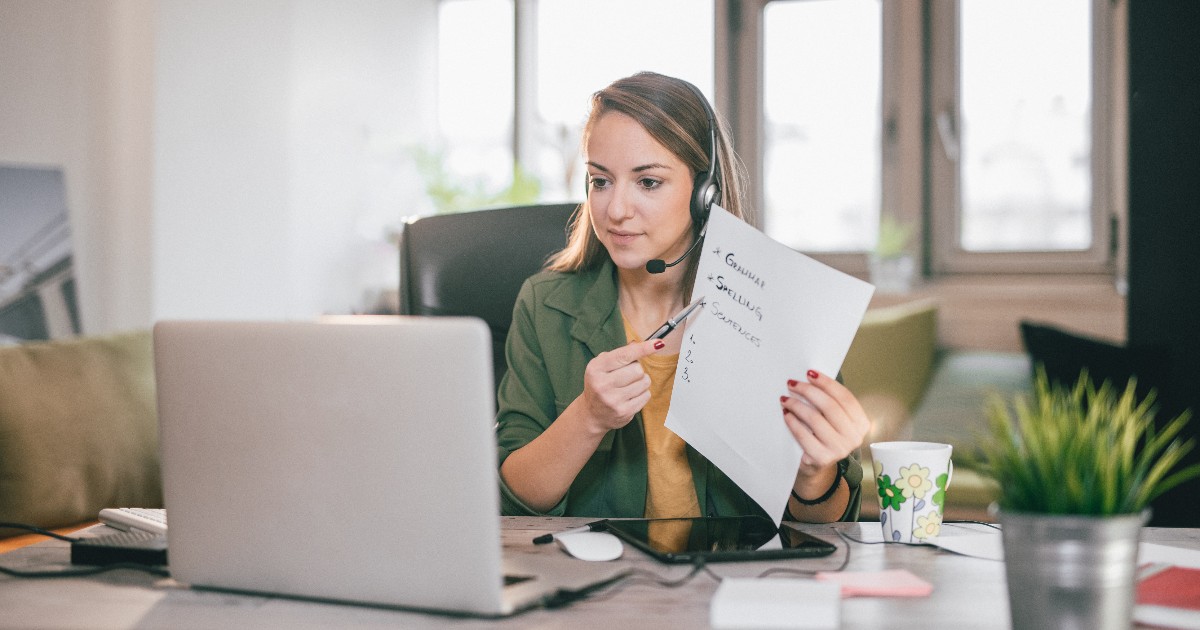