Being a member of the royal family certainly has its pitfalls, but it also definitely has its perks: Tiaras. Castles. Celebrating two birthdays (well, if you’re the Queen, at least). And, according to Insider, plenty of laws that you can break just because you’re royal.

Her Majesty in particular can pretty much do whatever she wants, but all royals have legal perks, too. Case in point? Members of the royal family are exempt from paying taxes in certain instances. Prince Charles’ income from the Duchy of Cornwall is exempt from taxes, but he “voluntarily pays income tax on all revenue from the estate,” according to his website. The Queen is also not legally required to pay taxes, but “she makes voluntary payments on income, assets, and gains not used for official purposes,” according to Business Insider.

The Queen, for her part, is literally allowed to break any law—she “can’t be arrested or be the subject of civil and criminal proceedings, meaning she is effectively exempt from the law,” Insider reports. “The Queen enjoys sovereign immunity, meaning she can’t be prosecuted under a civil or criminal investigation. In essence, the Queen could go on a crime spree, and there wouldn’t be much anyone could do about it.” (This, of course, will be true for Charles in his future reign, and Prince William after him.) Yet, the royal family’s official website is quick to note that “although civil and criminal proceedings cannot be taken against the Sovereign as a person under U.K. law, the Queen is careful to ensure that all her activities in her personal capacity are carried out in strict accordance with the law.” Glad we cleared that up.

Her Majesty has been a prolific world traveler throughout her life, but she doesn’t have to use a passport to travel. “Every passport in the United Kingdom is issued with the Queen’s name,” Insider reports. “As a consequence, the Queen doesn’t need her own passport to travel.” That said, all other members of the royal family, including her heir, the Prince of Wales, hold their own passports.

The Queen is also not required to have a driver’s license, and, although at 18 Her Majesty trained as a driver and mechanic for the Women’s Auxiliary Territorial Service during World War II, she’s “never been required to take an actual driving test and is also able to drive without a number plate,” writes Insider.

And, maybe most shockingly, “while regular grandparents have to go through the courts if they want custody of their grandchildren, the Queen has automatic legal custody of all of her descendants and her minor grandchildren,” the outlet writes. “This 300-year-old rule may seem odd, and though it’s unlikely the Queen would ever take her grandchildren away from their actual parents, the law is still technically on the books.”

Finally, the monarchy as a whole is exempt from the Freedom of Information Act, allowing “the royal family to exercise more privacy over their day-to-day duties and financials,” Insider reports. “For instance, the public of the United Kingdom is prevented from accessing detailed information on how the royal household spends public funds and to what extent the royal family has attempted to influence government policies.”

How the insanity defence has evolved over the years

Mon May 30 , 2022
The execution of an intellectually disabled Malaysian drug smuggler in Singapore last month reignited a conversation around how people with mental disorders are deemed culpable under criminal law. Singapore has the same grounds for an insanity defence as other nations but the challenge remains in determining culpability.  Studies indicate that […] 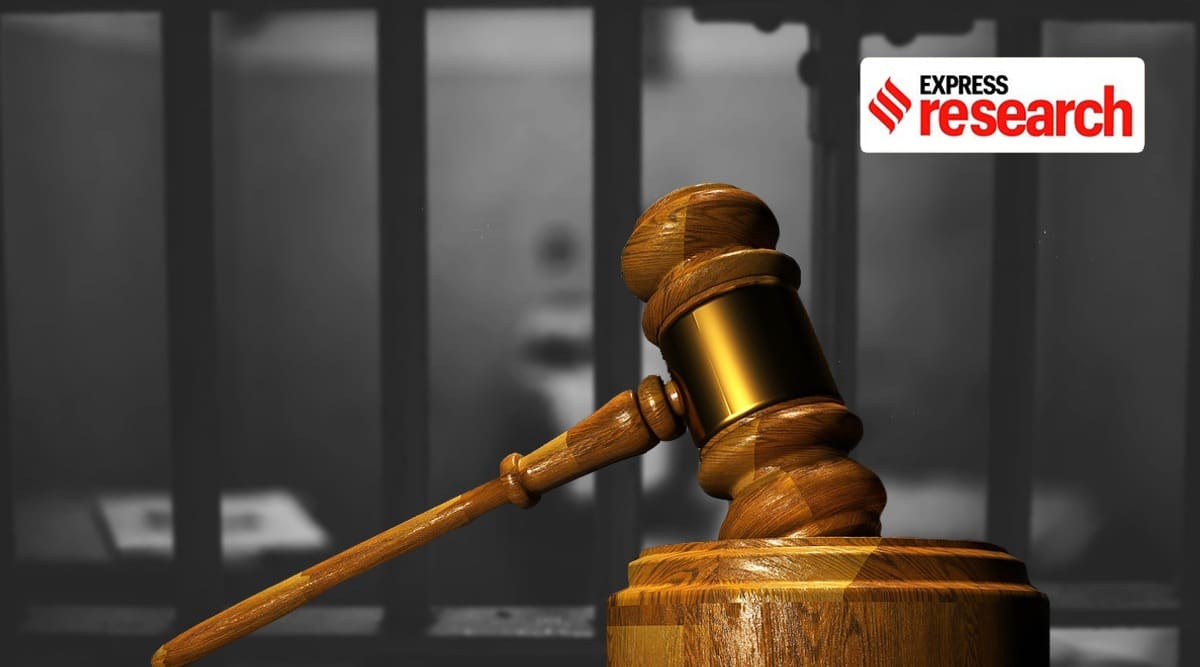