With traffic crashes killing about 10 people a day across the state, the Texas Department of Transportation is launching its first-ever safety campaign focused on the leading cause of road deaths: speeding.

The new campaign includes an increase in speed limit enforcement by police across Texas from June 7 to June 21, officials said at the unveiling Thursday outside TxDOT’s Austin District headquarters.

“It often takes the threat of an expensive ticket or other legal consequences to get drivers’ attention and to motivate them to make adjustments to their driving,” TxDOT’s director of traffic safety Michael Chacon said.

“Drivers go faster than the speed limit all the time and yet many haven’t been involved in a wreck,” Miesse said. “But what’s important to keep in mind is that your luck may run out.”

But APD is so short-staffed that it’s shifted efforts away from cracking down on speeders and other traffic violators in recent years. APD’s traffic enforcement units have been stripped of officers, who’ve been reassigned to patrol duties like responding to 911 calls.

The City of Austin earlier this year even floated the idea of hiring Travis County constables and sheriff’s deputies to work overtime traffic enforcement shifts. But with Travis County facing its own law enforcement staffing shortages, the proposal hasn’t happened yet.

“Unfortunately, most of my staff from highway enforcement had to go back to patrol to help with our staffing needs,” Miesse told KUT after the TxDOT news conference. “We had a lot of retirements and a lot of people who left the department early.”

About 10.5% of APD’s 1,809 sworn positions are vacant, according to a memo last month from the city’s assistant city manager.

That’s a lower vacancy rate than earlier in the year when 12% of sworn positions were vacant. A cadet class graduated in January, adding 66 officers to the force. Another class is due to graduate in November.

“Long story short, there’s no specific program set up for us to help participate in [Operation Slowdown] due to staffing,” said William White, a lieutenant with APD’s Highway Enforcement Command. “We participate in the sense of: If an officer sees a driver committing a violation, he has that option to pull the subject over.”

Over the past five years, speeding citations issued by Austin police plunged from an average of about 100 tickets a day in 2017 to 10 a day in 2021 — a decline of 90%. Over the same period, Austin’s traffic deaths reached record highs.

So far this year, 43 people have died in traffic crashes, according to a city dashboard. That’s one more death than at the same point in 2021. The data was last updated May 19.

The city has seen an even more dramatic rise in the number of people seriously injured in crashes: 219 so far this year, up 20% from the same time in 2021.

The city’s transportation safety officer Lewis Leff told KUT that traffic enforcement is crucial to reducing road deaths. But he said designing streets and highways to be safer is more effective.

“Engineering is the lead strategy to mitigate speeds on the roadways over the long term,” Leff said, an approach he said takes “a lot of time and money and effort … based on what we’ve been building out over the past 80 years.” 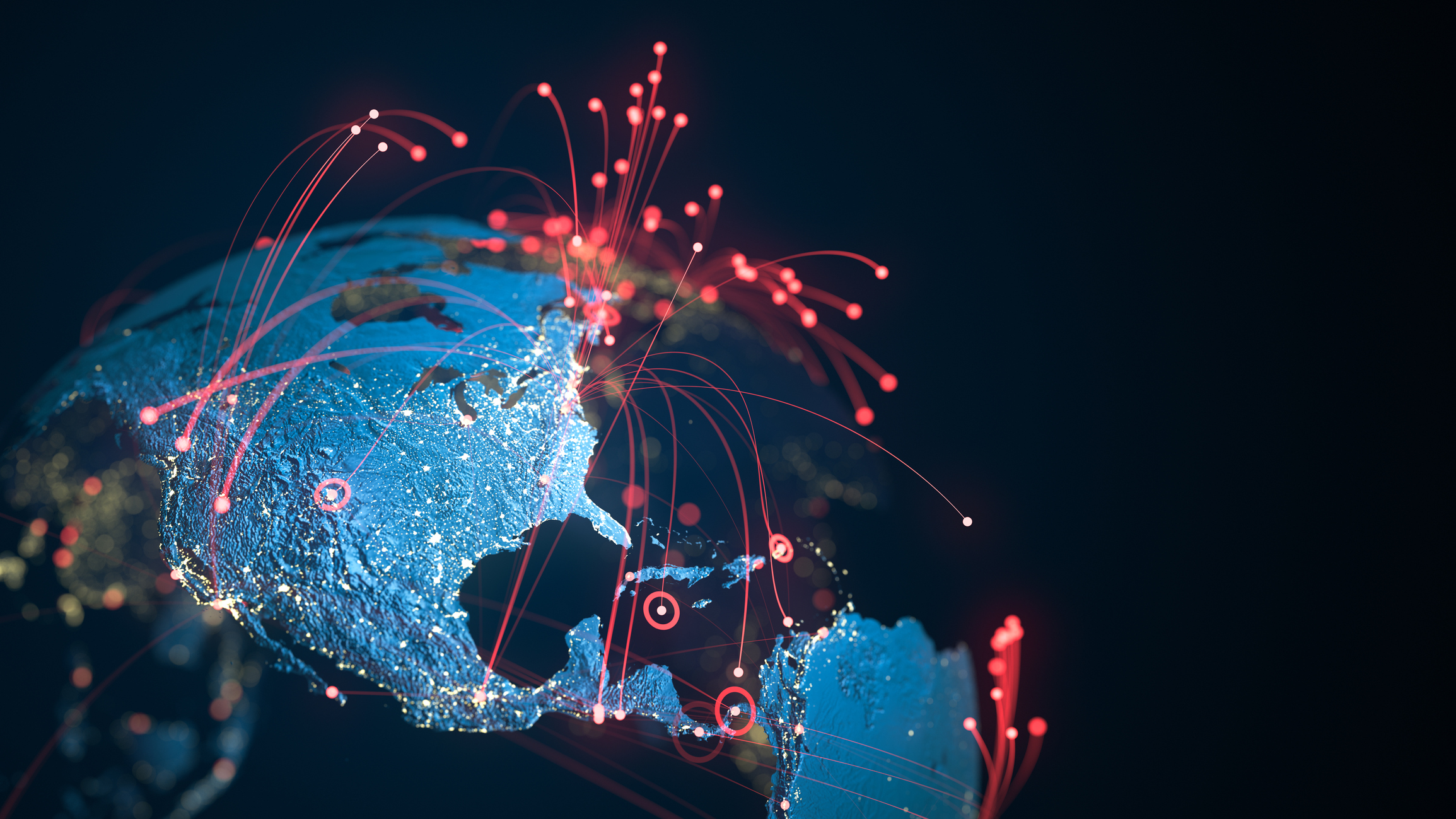