There’s no consensus on the number of undocumented people living and working in the U.S. Estimates vary widely, from just under 12 million to more than 20 million.

Even critics of U.S. immigration policy and border security agree that most undocumented workers are productive, striving individuals, often working more than one job — as do others in their households — and yet, they are cut off from the U.S. financial system.

There are many drawbacks to that status, and mobility is among the most critical. For undocumented workers with good incomes but no credit file, no Social Security number and very often no bank account, getting a non-predatory car loan can be a daunting task.

Daniel Chu, founder and CEO at Tricolor Holdings, is the son of immigrants who grew up in Texas and saw this firsthand.

“I could easily relate to their desire to come to the U.S. and build a better life for their family and pursue their own version of the American dream, starting with identifying what was the principle challenge for them, which was access to mobility. That was really the very genesis of our business,” he told PYMNTS CEO Karen Webster.

Not alone in this pursuit, Tricolor has certain advantages, one being a long track record — the company formed in 2007 — and more importantly, a unique dataset that powers underwriting decisions for undocumented workers with remarkable precision.

With some 25 million unique insights, Chu said, “Just in the last four or five years, we’ve been able to unlock the power of that very robust dataset using artificial intelligence. It’s given us the tools to identify patterns across those 25 million unique attributes that we can ultimately correlate with loan performance.”

“We are gathering attributes that over time, we’ve actually been able to correlate to stability,” he said. “It makes sense that if a family has nine or 10 individuals all sharing one household, they’re going to make decisions that are going to at least enable them an opportunity to have some more stability.

“So, we’re looking at a lot of different attributes that correlate, but we’re also relying on more and more alternative data day to day.”

He believes that others are making “similar assessments of stability,” demonstrating a shift.

By constantly updating data models, however, Chu said Tricolor’s algorithms are “able to predict with a pretty high level of precision.”

“We’ve executed seven securitizations,” he continued. “Our last transaction had a AAA rating. We’ve developed the technology to a point where, while there’s always improvement opportunities, it’s going to predict with a reasonably high level of precision.”

Moreover, he said, “The structure of our loans is very much designed to serve the specific consumer that we target. Really, it’s around structuring something that we know meets the customer’s needs, but also gives them a chance to be successful.”

“Twenty-eight percent of our borrowers who don’t exist in the bureaus, don’t have a Social Security number, actually have a credit score as a result of their financing with us,” Chu added. “Our whole business model is designed to, as we say, enable mobility, and there’s multiple meanings there. For sure physical mobility and financial mobility, but we’re trying to graduate this consumer up the food chain into mainstream financial services.”

As government agencies — namely, the Consumer Financial Protection Bureau (CFPB) — have been taking a lively interest in lending during the past year or so, a novel lender expects scrutiny.

“We’ve had over the years proactive meetings with the CFPB,” Chu said. “We, frankly, have never been under an inquiry. What we have learned, and what we believe, is that the CFPB wants an opportunity for consumers to borrow under fair and affordable terms.”

Fortunately for Tricolor, Chu said, “We are the only lender in all of the capital markets in auto to be certified by the U.S. Treasury as a financial institution. We believe that was an important validation of our ability to not only deliver affordable financial services, but do it to the lowest in income tiers of the population.”

Tricolor is currently originating at anticipated lifetime losses of around 14% to 15%, and Chu feels the lender stacks up well against others serving similar segments, which may expect losses hovering around the 20% range.

With its one-of-a-kind dataset, Chu said, “We’ve been able to use artificial intelligence to continue to improve our performance and continue to build a more compelling value proposition that ultimately allows us to appeal to a higher quality consumer.”

He added that roughly 15% of Tricolor borrowers do have a FICO score. In fact, about 6% of its portfolio actually have prime FICO scores. That’s kind of the point, he told PYMNTS.

“We have really strong retention of our customers, but we actually stopped about six or seven years ago building strategies around what everybody today calls customer lifetime value, because we actually want to see our customer go upstream,” Chu said.

Tue Mar 15 , 2022
America has witnessed a surge of mass shootings, other homicides, and violent felonies in the last two years (e.g., CBS). In this context, reports of hate crimes against Asian Americans increased steeply, along with a rebound of anti-Semitic violence (e.g., Center for the Study of Hate and Extremism). However, aside […] 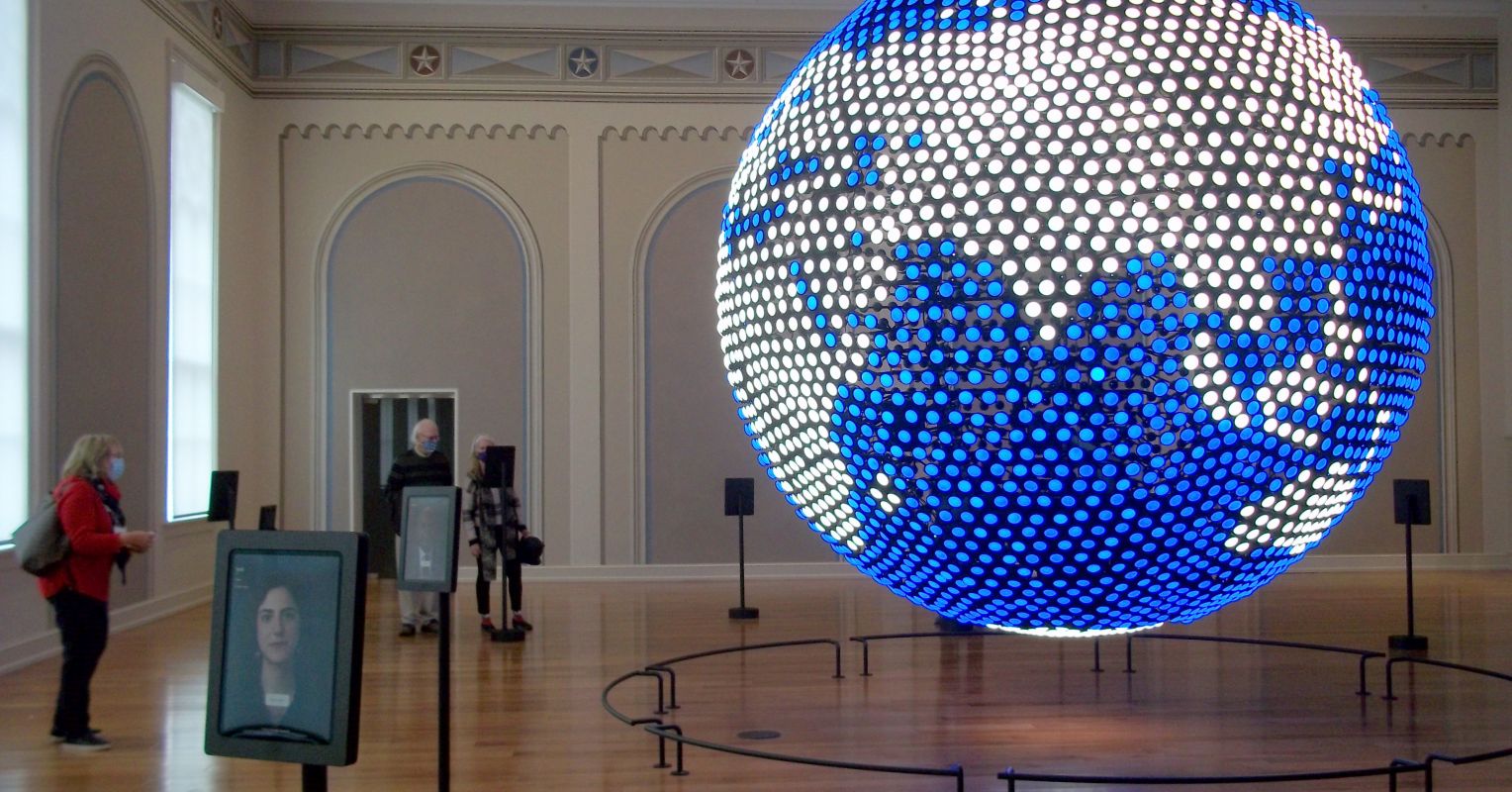