Nadia Kahf, a family law attorney from Wayne, is poised to become one of just a handful of Muslim women to serve as a state Superior Court judge in New Jersey, after Gov. Phil Murphy nominated her earlier this week.

Kahf, part of a diverse slate of 15 nominees announced Monday, would serve in Passaic County if confirmed by state legislators.

“I’m overwhelmed and very happy and very honored as well,” said Kahf, 50, in an interview. “I’m happy the bench is going to reflect the residents of New Jersey and that we are moving toward that.”

At her law practice in Haledon, Kahf specializes in family law and has worked on immigration cases. Since 2003, she has served on the board of the New Jersey chapter of the Council on American-Islamic Relations, a Muslim civil rights organization, and she is the chairwoman.

She is also chairwoman of the Islamic Center of Passaic County, one of the largest mosques in the state, with campuses in Paterson and Clifton. Kahf, who came to the U.S. from Syria at age 2, is the legal adviser to Wafa House, a nonprofit domestic violence and social services agency based in Clifton.

Murphy also nominated Rahat Babar, a former deputy attorney general who oversees litigation for the governor’s office, for a seat on the Superior Court in Mercer County. Babar, who is Muslim, is a former director of community engagement at the New Jersey Attorney General’s Office and past president of the Asian Pacific American Bar Association of Pennsylvania.

Kahf and Babar are nominated at a time when Muslim American leadership is growing in areas including politics, medicine and education in a state where 3% of the population identifies as Muslim.

Shama Haider, of Tenafly, and Sadaf Jaffer, of Montgomery Township, were elected to the New Jersey Assembly in the November election, becoming the first Muslims to serve in the state Legislature. The two women were among more than 35 Muslims who ran for office across New Jersey in state and local races.

In June, New Jersey Magistrate Judge Zahid Quraishi was sworn in as a U.S. district judge for the District of New Jersey, becoming the first Muslim to serve on the federal bench.

The state Senate will vote on whether to confirm Murphy’s judicial nominees, who would each serve an initial term of seven years. There are about 460 Superior Court judges in the state’s 21 counties. They hear criminal, civil and family law cases.

Correction: A previous version of this story inaccurately said Nadia Kahf would be the first female Muslim state judge.

Hannan Adely is a diversity reporter covering Arab and Muslim communities for NorthJersey.com, where she focuses on social issues, politics, bias and civil rights. To get unlimited access to the latest news, please subscribe or activate your digital account today.

Tue Mar 8 , 2022
If it wasn’t for a Haverhill neighbor’s home video last Friday, the public never would have known about a person being run down by a truck, two people being stabbed and assault with intent to murder charges being filed. Nothing appeared on Haverhill Police arrest or incident logs because of […] 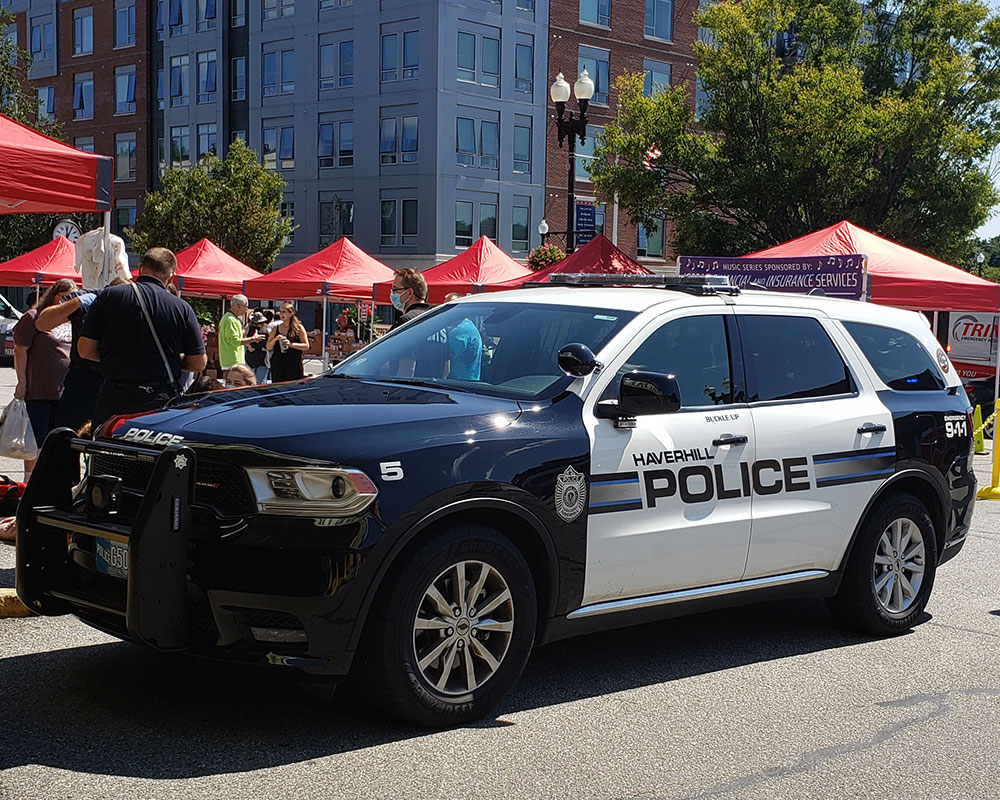 Placeholder while article actions load Nick Sibilla is a legislative analyst at the Institute for Justice. In a long-overdue reform, Gov. Glenn Youngkin (R) last month signed bipartisan legislation that will finally prohibit ticket and arrest quotas for Virginia’s law enforcement agencies. Across the commonwealth between July 2020 and January […]

What research shows on the effectiveness of gun-control laws