MADISON (WKOW) — Some gun rights advocates view count 6, the dangerous weapons charge by someone under 18 against Kyle Rittenhouse, as a constitutional issue.

“I think Kyle was put in a really bad position. He says, I love this community, and I want to protect it. I think it would have been irresponsible to let him be there without a weapon, because it’s a hostile environment,” said Thomas Leager, Executive Director Wisconsin Gun Owners.

“Wisconsin has a blanket prohibition on anyone under the age of 18 carrying or going armed with what we would define as a dangerous weapon and of course, the AR 15 assault-style rifle that he’s carrying fits that definition,” said University of Wisconsin Law School Professor John Gross.

Then, the defense argued a hunting law allowed Rittenhouse to carry the AR-15. That attempt to dismiss was also unsuccessful.

“That’s in the context of them actually hunting and it usually requires some form of adult supervision as well. So I don’t think any of the arguments the defense has really made thus far regarding the applicability of the statute have very much merit,” said Gross

“The constitution says the use of arms shall not be infringed and that gives citizens the rights to decide for themselves. Obviously, you’re not going to give so a child that’s of an immature age a firearm, but in this case, we have a person who’s almost an adult and in an extenuating circumstance where he’s put into a really bad position,” Leager said.

Count six is the dangerous weapon charge for someone under 18, which acts as an aggravating factor and according to UW Law Professor Gross, count six could become a sentence enhancer if Rittenhouse is convicted on the other five counts.

“There would be a more serious punishment for him, because he had committed these other dangerous or even deadly acts and done so while he was carrying a prohibited weapon,” said Gross.

If convicted of first-degree intentional homicide – plus use of a dangerous weapon – Rittenhouse could spend life in prison.

Professor Gross also said because Rittenhouse has already testified that he shouldn’t have had the rifle, he doesn’t think Rittenhouse’s attorneys will be successful on any future challenge

Tue Nov 16 , 2021
LANSING, MI — Gov. Gretchen Whitmer has signed into law a bill that grants Michigan drivers the opportunity to renew their license plates every two years House Bill 4117, sponsored by Rep. Steven Johnson, R–Wayland Township, aims to save motorists trips to Secretary of State branches or their local SOS […] 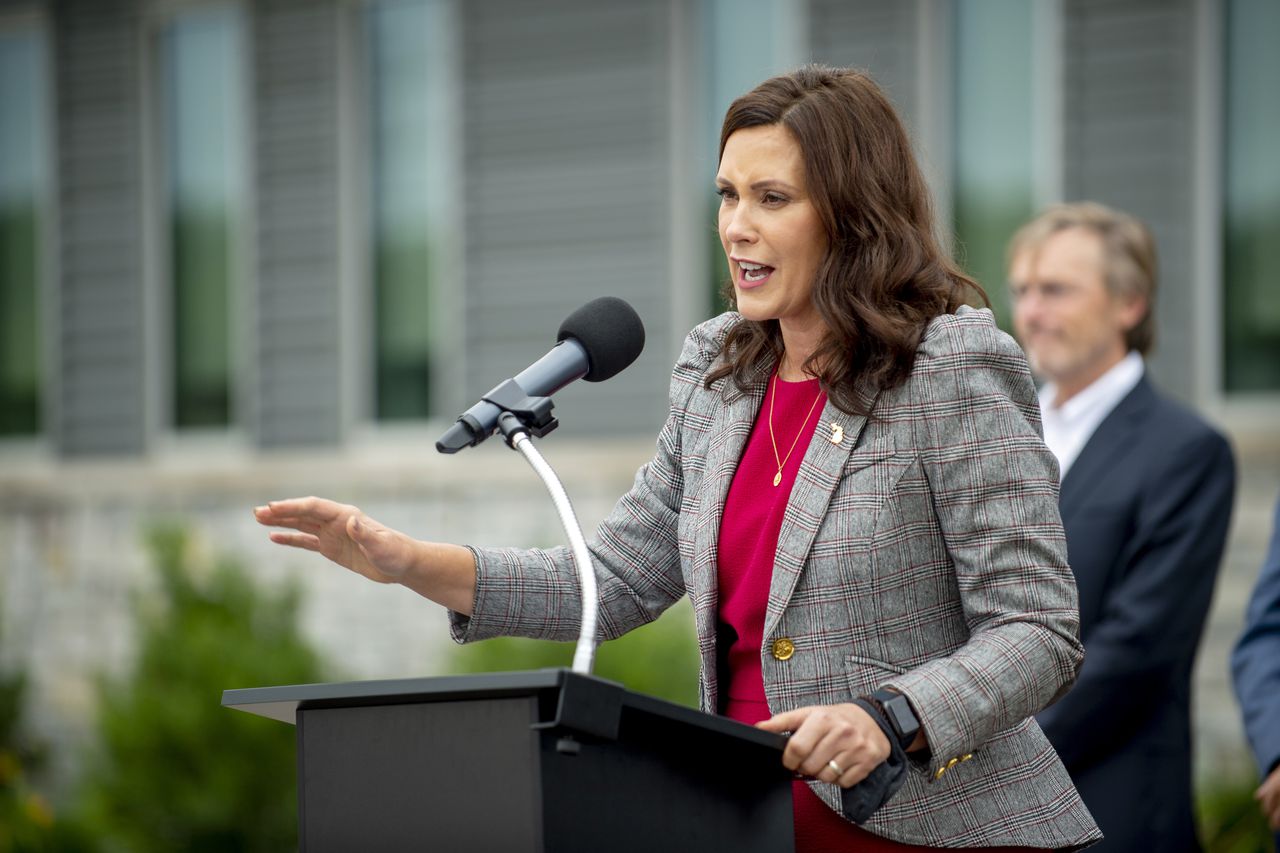