CLEVELAND (WJW)– Ohio Gov. Mike DeWine‘s signature on a bill that changes Ohio’s concealed carry law could also change the way traffic stops are conducted for everyone across the state.

With the governor’s signature, there is no longer a requirement to have a license to carry a concealed weapon in Ohio.

The state is joining 22 others with what is commonly referred to as “Constitutional Carry.”

The changes also mean there will no longer be a requirement for drivers with a concealed weapon to announce it to an officer during a traffic stop.

Ohio Fraternal Order of Police President Gary Wolske says that simply means that after the changes become official in 90 days, officers could approach every car during a routine stop believing the driver is armed whether they are a law-abiding citizen or a criminal.

“I think you just assume that everybody has a weapon,” said Wolske.

“Imagine this. I walk up and you say right away, ‘Officer, I’m a CCW holder. I have my weapon with me.’ I’m a little more at ease. Now, if you don’t tell me that and I look in the car and I see a gun, my alertness has just become heightened,” he added.

Changes to the concealed carry requirements in the state have had the support of the Buckeye Firearms Association, among others.

Wolske says he and all law enforcement officers across the state completely support the constitutional right to bear arms.

The Ohio State Highway Patrol issued a statement to FOX 8 on Tuesday, saying:

“The Ohio State Highway Patrol is aware of the current changes surrounding Ohio’s concealed carry law. The Patrol is currently reviewing the changes in their entirety, and we are not able to provide information at this time.”

Wolske suggested even if the law does not require a driver to announce when they are carrying a concealed weapon to officers during a traffic stop, it is best for everyone involved if they voluntarily offer the information anyway.

Troopers and law enforcement officers are sworn to uphold whatever the law is in the state and Irvine does not worry that they will adapt to the changes.

“Our law enforcement officers are excellent. They do a great job day in and out with a very difficult job and I have no doubt that they are going to be able to make little adjustments and be safe and this will work for them in the long run too.” 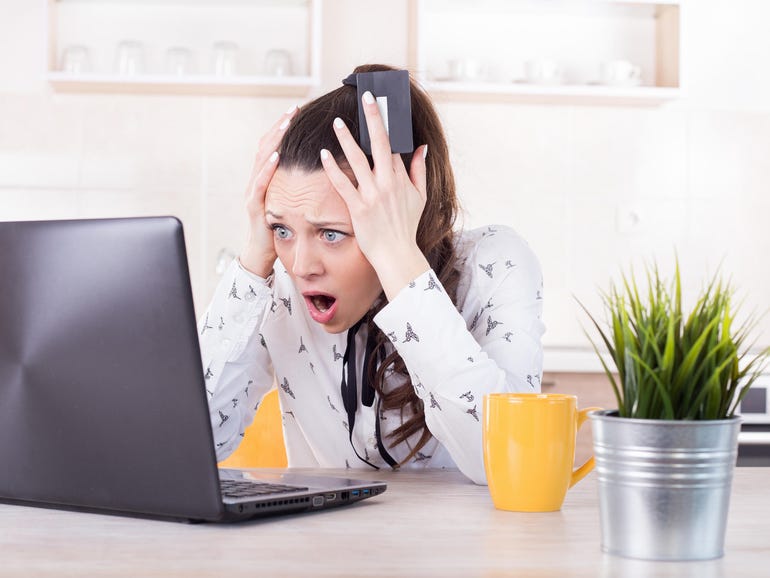