Defamation is the act of making false statements concerning another person which has a potential to injure the reputation of such person.

Defamation constitutes a criminal offence in the United Arab Emirates with both the offence and its punishment prescribed under the Federal Decree Law 31 of 2021 (UAE Penal Code). A victim could also obtain monetary relief through a civil action related to defamation, as explained below.

Defamation can be of two types – libel and slander.

What is the punishment for defamation?

Articles 425 and 426 of the UAE Penal Code set out the offence of defamation. These articles state:

Any person defaming another person in any way publicly, by imputing a fact to him which may render him subject to punishment or contempt, shall be liable to a jail sentence for a period not exceeding two (2) years or a fine not exceeding AED twenty thousand (20,000)…If the defamation “qazf” is committed by way of publishing in any newspaper or publication, such matter shall be considered an aggravating circumstance.

Any person insulting another person in any way publicly which may injure his honour or dignity without any imputation of a certain fact against him, shall be liable to a jail sentence for a period not exceeding one (1) year or a fine not exceeding AED twenty thousand (20,000). The penalty shall be a jail sentence for a period not exceeding two (2) years and a fine not less than AED twenty thousand (20,000) and not exceeding AED fifty thousand (50,000) or either one of these two penalties, if the insult is committed against a public official or a person assigned to a public service during, by reason of, or in the course of the public office or service, or if the act is against the honour or injures the reputation of families, or if achieving an unlawful purpose is intended.

If the insult is committed by way of publishing in any newspaper or publication, such matter shall be considered an aggravating circumstance.

Defamation under the Cyber Crime Law

Everyone uses electronic information system or information technology method to make any alteration or processing of a recording, image or footage for purpose of defamation or abuse of another person shall be sentenced to detention for a period of not less than one year and/or to pay fine of not less than (250,000) two hundred fifty thousand Dirhams and not more than (500,000) five hundred thousand Dirhams.

Therefore, defamation through online means is also liable for punishment by way of imprisonment and /or fine.

Defamation as a civil action

Unlike its counterparts in the UK and USA, UAE does not provide for private legal remedies for an action of defamation. However, an aggrieved person is entitled to seek compensation or damages from the perpetrator due to defamation.

Simply put, damages are sums which the courts order to be paid as compensation for a wrong committed or a harm caused. According to Article 292 of the UAE Civil Transaction Laws, damages will be usually assessed so as to cover the prejudice sustained and the profit lost provided it is a natural consequence of the harmful act. That is to say, the amount payable as compensation will be so much so as to repair the damage caused to the other party.

The limitation period for bringing a claim for action of damages is 3 years. However, if the claim arises out of a criminal offence and the hearing of the penal action is pending even after the lapse of 3 years, claim for damages could be still heard.

What Historic Preservation Is Doing to American Cities

Thu May 5 , 2022
When news broke earlier this year that the modest but attractive house on Long Island known as Geller I was going to be demolished, the outcry was immediate. The home’s significance in architectural history was beyond question. Its designer, Marcel Breuer, was among the most acclaimed of the mid-20th-century modernists […] 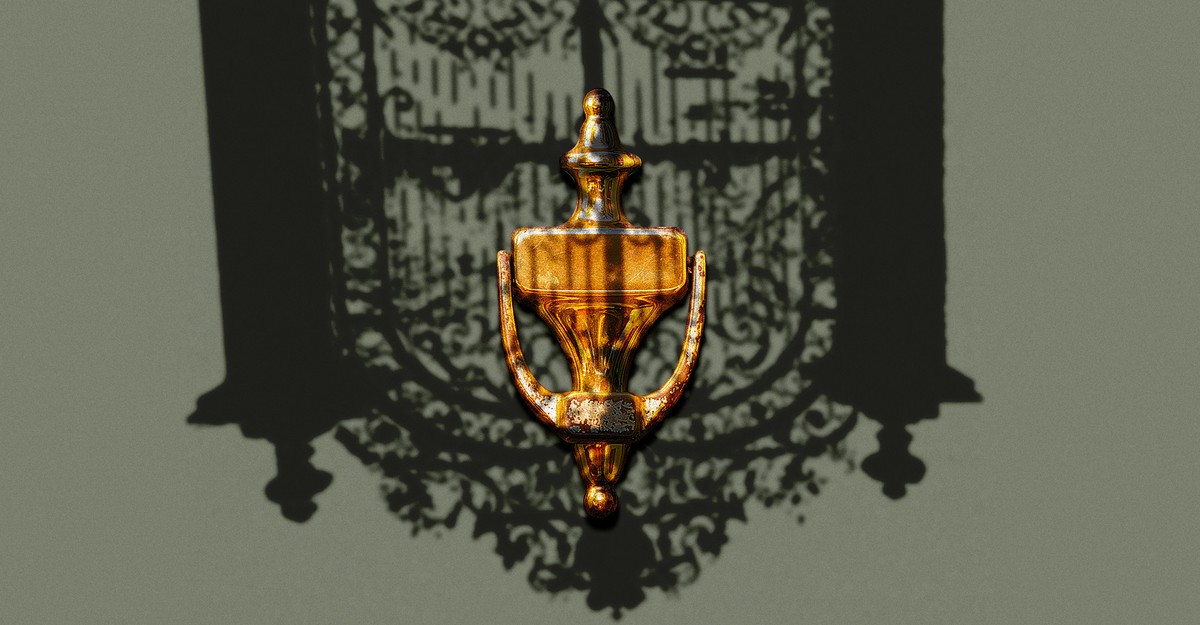