Philadelphia councilmember Isaiah Thomas remembers when he was pulled over by police while his young son was in the car — for what he says was an unjustifiable reason.

“That is not how I wanted to introduce my son to law enforcement … and the interaction, I just can’t take back,” he said.

That memory is part of why he drafted new legislation to ban police officers from pulling drivers over for minor traffic violations. He says the law is rooted in his duty to his constituents in Philadelphia — but also in his personal experiences as a Black man.

“I’ve been driving in this city all my life, and so it starts with my foundational experiences as it relates to being pulled over for situations that didn’t necessarily warrant a pull-over,” he said, in an interview with NPR’s Ailsa Chang on All Things Considered.

A bevy of studies show that Black drivers get pulled over for low-level infractions more often than other drivers in the United States. Civil rights groups often decry such stops as “pretextual” — as cover for racial profiling or fishing for more serious crimes.

The 2016 police killing of Philando Castile, a Black man pulled over in the Minneapolis-St. Paul area for a missing taillight, drew national attention to the enforcement of low-level traffic stops.

“We know that there’s a history of oppression and institutional racism that has plagued communities of color as it relates to the relationship we’ve had with law enforcement here in the city of Philadelphia,” Thomas said.

The new legislation bans stops for:

While these low-level offenses will no longer lead to interactions between police and drivers, such infractions will still result in a ticket that is either left on the driver’s windshield or mailed.

The Philadelphia Police Department was part of a coalition of stakeholders who helped draft the legislation.

“We believe this is a fair and balanced approach to addressing racial disparity without compromising public safety,” the department said in a statement. The department plans to retrain officers over the next four months before the change is implemented.

Other state and local governments have introduced similar legislation. The state of Virginia enacted a law in March which includes a ban on stopping and searching drivers for reasons including defective taillights, loud exhaust or the smell of marijuana.

The city of Minneapolis, near where Philando Castile was stopped and killed, has implemented a policy change to scale back on such police stops.

“This is hopefully a step in the right direction to be able to rectify some of those ills,” he said. “And we’re excited about what we are possibly able to do as it relates to not just reducing traffic stops and minimizing negative interactions between communities of color and law enforcement, but just overall changing the narrative as it relates to the relationship between the two.”

Tue Nov 9 , 2021
The law, which passed Philadelphia’s city council last month by a 14-2 vote and has the support of the city’s police department, designates seven low-level violations for which traffic stops are prohibited, including bumper issues, minor obstructions, broken lights and a license plate that is not visible or clearly displayed. […] 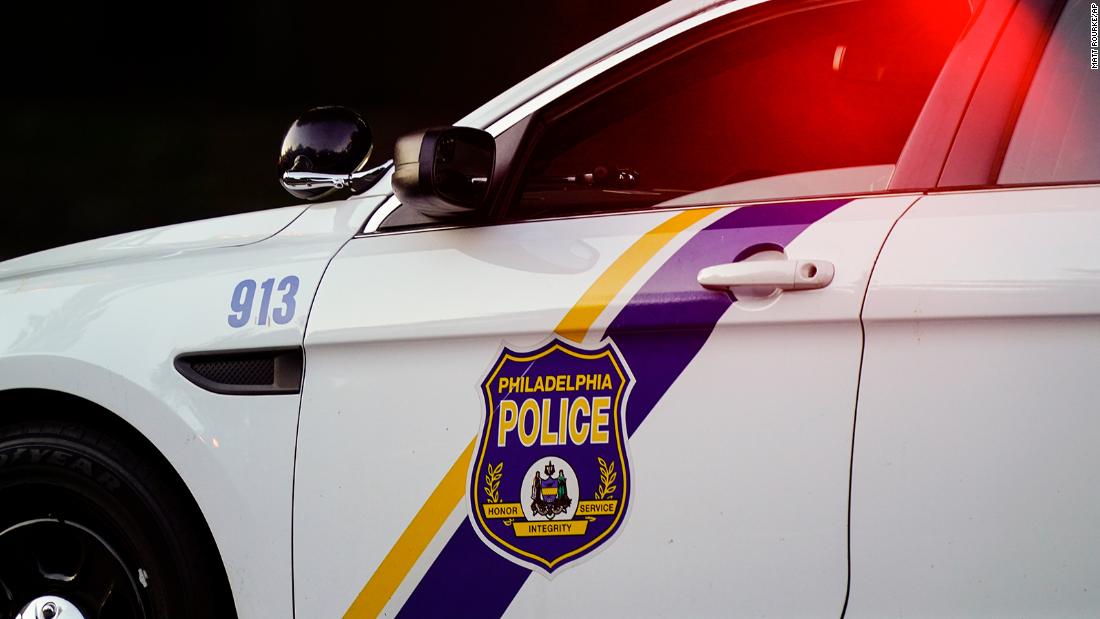