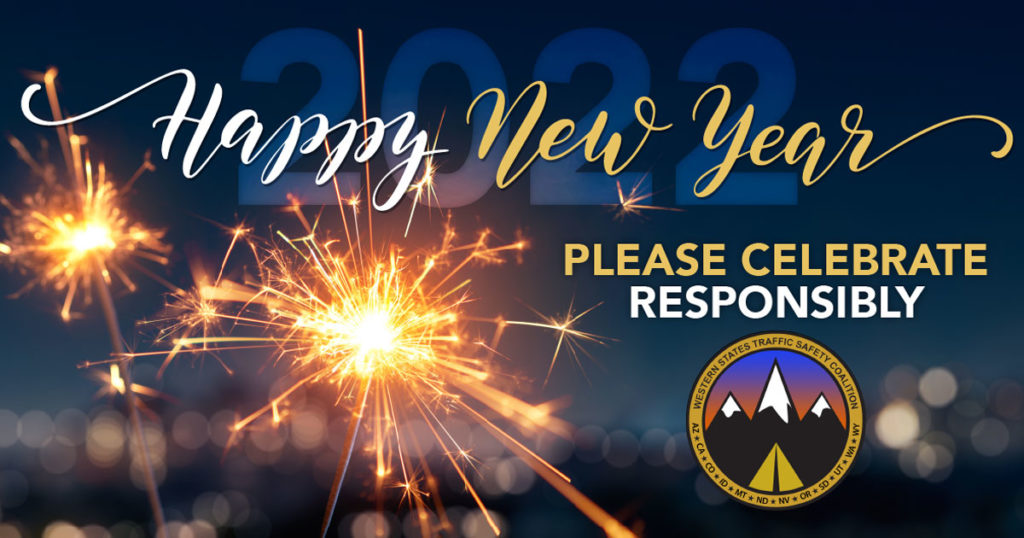 The Wyoming Highway Patrol is participating with 11 other states to ensure responsible celebrating over the New Year’s Day weekend.

CHEYENNE — The Western States Traffic Safety Coalition (WSTSC) will initiate a special effort this New Year’s Eve to ensure the dangerous driving behaviors of impaired drivers have no place to hide from the vigilance of law enforcement.

These law enforcement agencies that make up the WSTSC are committed and unified to keeping the people and highways in their communities safe through thoughtful and professional traffic law enforcement activity with a targeted public safety focus.

Nationally, over the past five years, an average of 300 people have died in impaired driving crashes the week between Christmas and the New Year. This New Year’s Eve initiative will be the third one the WSTSC has partnered for to highlight the unification of 12 states working together towards one goal.

Often times, some may feel New Year’s Eve is the ultimate party night and engage in risky driving behavior, but the members of the WSTSC will be alert throughout the Western Region for impaired drivers.

We receive public feedback that continually underscores and echoes that law enforcement should strictly enforce those laws that protect our loved ones. Impaired driving enforcement is one such law as impaired driving has a devastating impact on the quality of life for those in all communities.

The WSTSC encourages everyone to plan ahead this holiday season and to never drive impaired as everyone deserves to ring in the New Year safely. The WSTSC encourages drivers to follow these driving tips for safe travels during the holidays to keep you, your family, friends and other motorists safe.

Wed Jan 5 , 2022
Image: Kevin Frayer/Getty Images China on Tuesday evening confirmed it will increase oversight on how local tech companies operate their platforms both locally and overseas through two new sets of rules. The first set of rules, set to be enforced on February 15, is focused on cybersecurity reviews and will […] 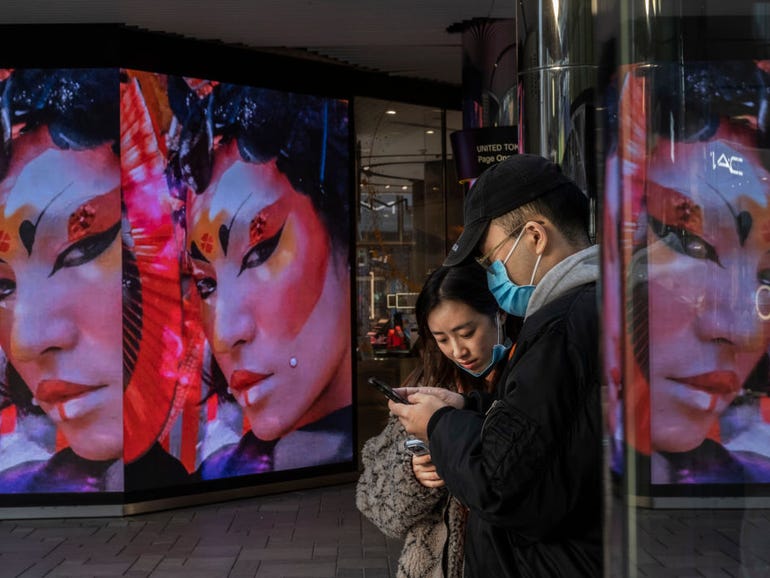